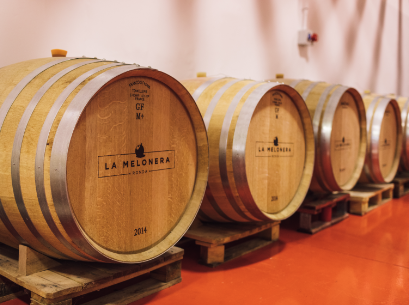 La Melonera is synonymous with effort, ambition, love and hope. 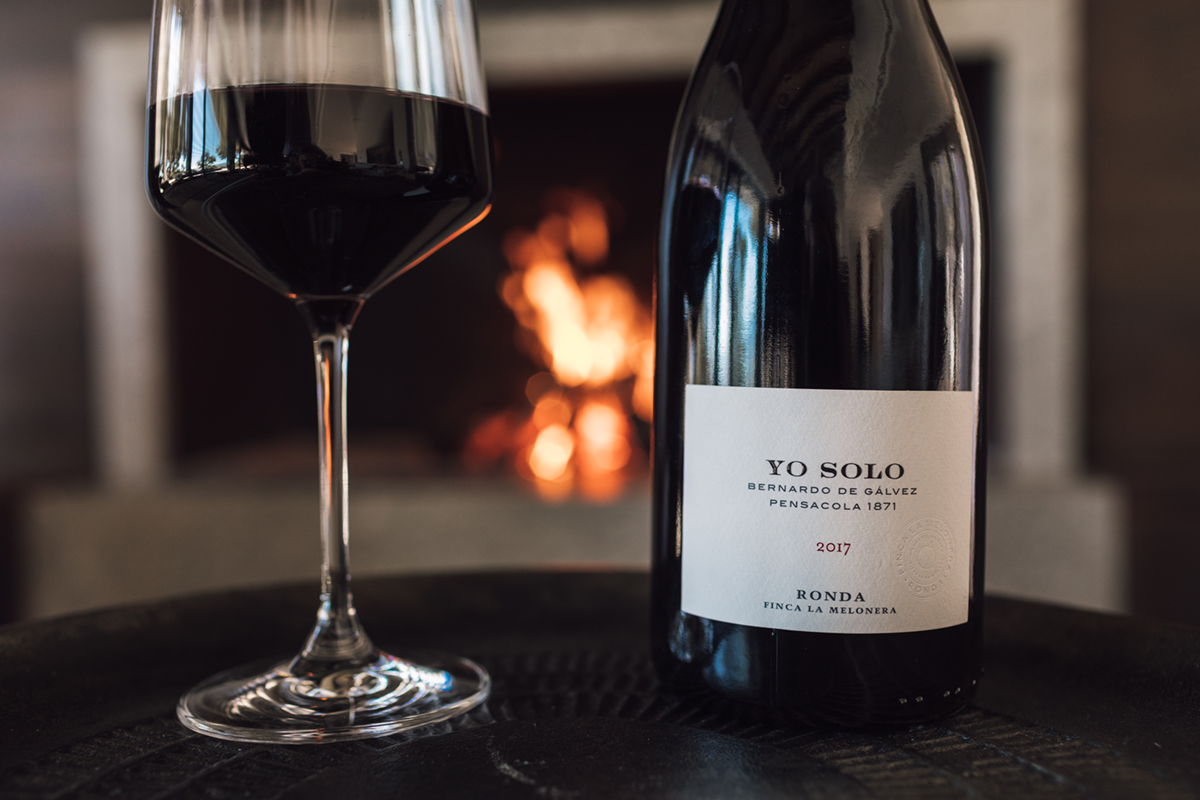 La Melonera winery is the heart of The Wine & Country Club. As with everything in this project, the winery is pure emotion, grand passion for a prime life plan, and heartfelt gratitude for the native rich soil. A history and heritage that will be handed down from one generation to the next as that of a team of keen and committed visionaries who saw the recovery potential of the traditional local grape variety to create something new and innovative that would live on.

La Melonera is synonymous with effort, ambition, love and hope; the same chief attributes that can be found elsewhere in The Wine & Country Club. If there is one thing we have learnt—which is crucial if we are to get things right from the very start—is to be passionate about what we do.

A Dream. A Challenge

The date was April 2003 when, on a sunny spring afternoon, La Melonera’s team summoned the foresight to create something new that would leave a legacy and pay homage to a lifetime dedicated to the growing of grapes.

And so a group of passionate investors embarked on the adventure of finding the best location to create unique wines. The challenge was considerable as it entailed the recovery, for the benefit of the Ronda region—and the wider world—, of a 3,000-year-old winemaking tradition.

In a landmark decision, and following much research, Serrania de Ronda was the chosen setting. Many weeks were spent burying themselves in endless volumes at the Castillo de Perelada private library—owned by the Suque Mateu family—trying to unearth the answer, which finally came in the pages of an 1807 book written by Simon de Rojas Clemente. The work described the distinctive and noteworthy features of the Serrania de Ronda and its centuries-old winemaking tradition, which was kept at a steady pace until, at the turn of the 20thcentury, it could not escape the threat of the phylloxera.

After the epidemic, the native varieties were exported worldwide thanks to their quality and the area’s proximity to the ports of shipment to the New World. Romantic 19th century travellers such as the Hispanist Richard Ford or the English Prime Minister Benjamin Disraeli passed by on their way to Granada, on what was known as the Great South Tour; and literature greats such as James Joyce, Garcia Lorca or Hemingway, praised this land of endless skies, sunshine and fine wine.

Nestled in the heart of Malaga province, where the rocky reliefs of the south descend towards the shores of the Mediterranean, the Serrania de Ronda has displayed its wine tradition since the first Phoenician occupation back in the year 1200 B.C. Not for nothing, the area boasts privileged geographical and climatic conditions for wine aging.

The perfect location had appeared before their eyes as a revelation and a source of immense satisfaction; it was now a matter of bringing those ancient vines back to life. 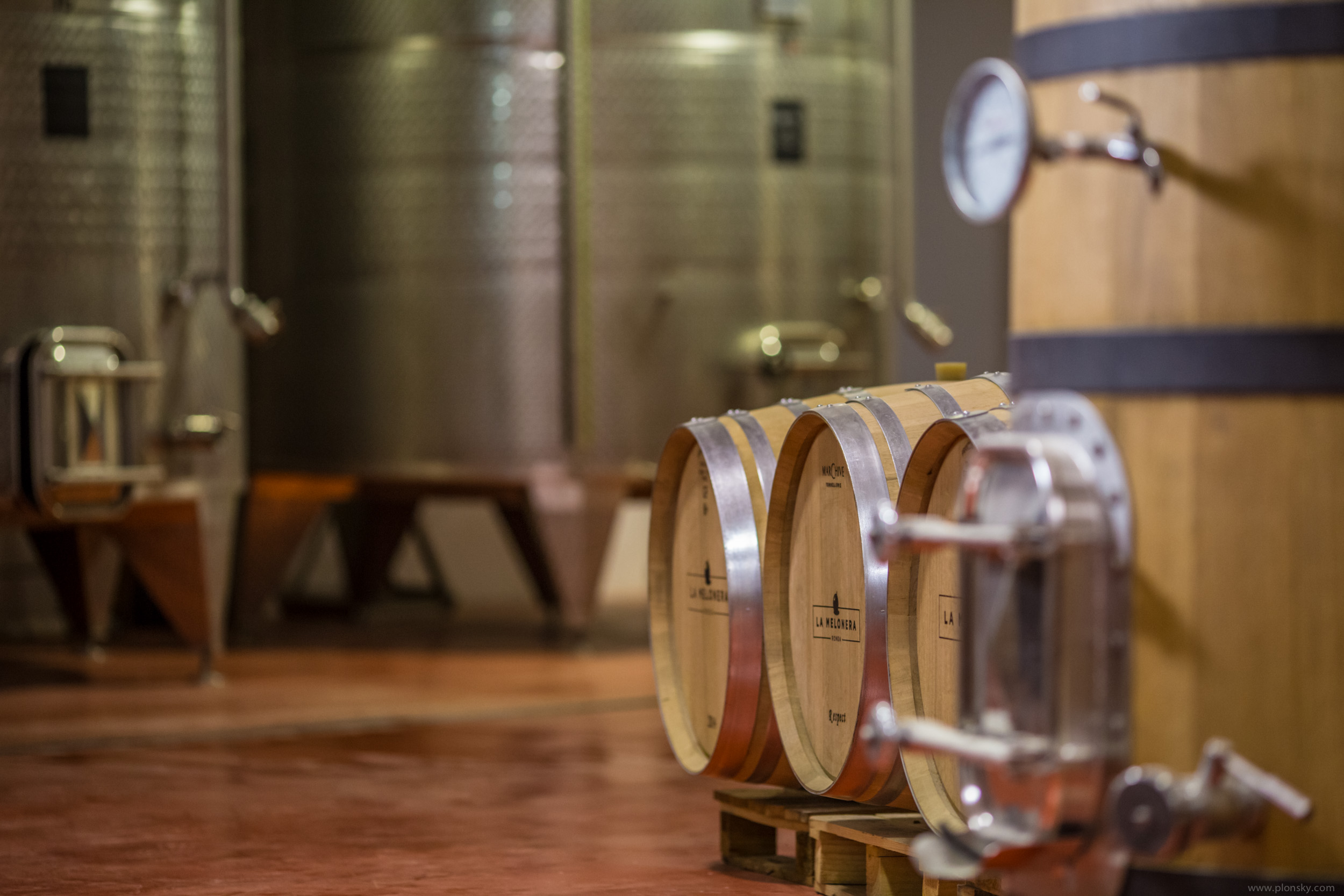 When The Dream Becomes A Reality

With infinite patience and tender loving care, the native strains were traced and recovered to then return them to a sun-kissed Mediterranean land, which is strongly influenced by the Atlantic trade winds and preserves a grapevine tradition dating back to Phoenician times.

La Melonera winery was set up for the purpose of recovering the strains that perfectly fitted in with the site for over 3,000 years in order to create a wine-growing culture of excellence that would enrich the samey range of world wines.

Quite ironically, innovation was fuelled by the recovery of grapes involved in the longest winemaking tradition of the planet—such as Tintilla, Blasco, Rome and Melonera, among others—, which would give rise to the New World’s winemaking culture.

And while the recovery work was being carried out, the winery’s team of experts also saw to it that such historical strains were included in the official records, seeing as in many cases they had been deemed extinct after being shipped to the New World.

The dream extended far beyond the recovery of the rich heritage; it also sought to create a new way of doing things and a final product that would build character and leave an indelible imprint. From the arrangement of the vineyards, to the way they are grown, everything combines a deep respect for organic farming that is blessed with a variety of conditions that greatly enriches the creative possibilities.

This results in a strategy that goes beyond by-the-book environmentalism; it is a true commitment to the values fostered by an activity as painstaking and meticulous as vine growing is.

Little by little, the considerable efforts have paid off, and nowadays—with its La Encina del Ingles and Payoya Negra wines—, that old dream has become a reality.