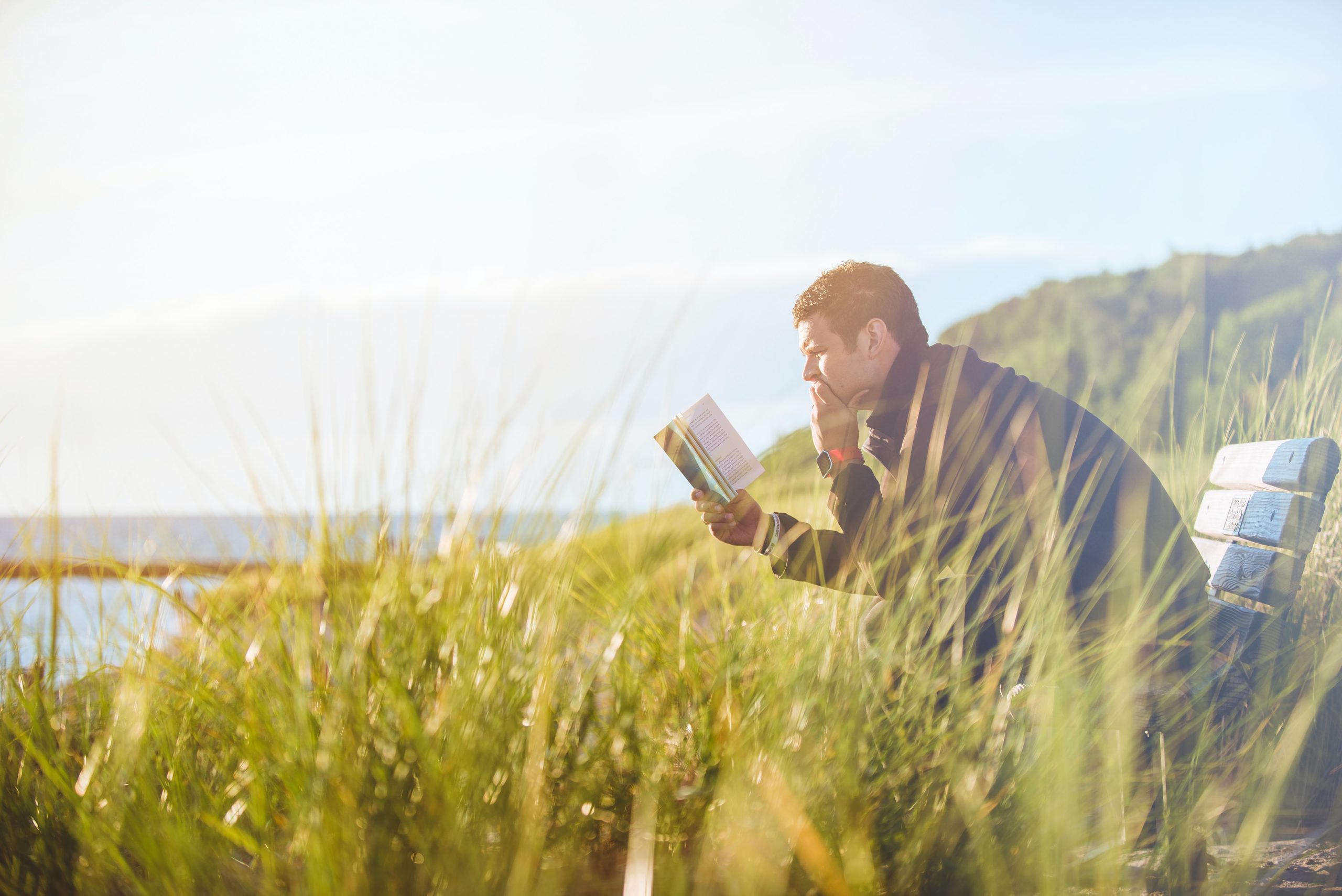 Reading relaxes our brains in a pleasurable way, much like meditation.

We are heartened by the continued affirmations that good, old-fashioned reading—i.e. getting lost between the pages of a book—is highly beneficial to our health and one of the best forms of escape. It has been proven that reading relaxes our brains in a pleasurable way, much like meditation. 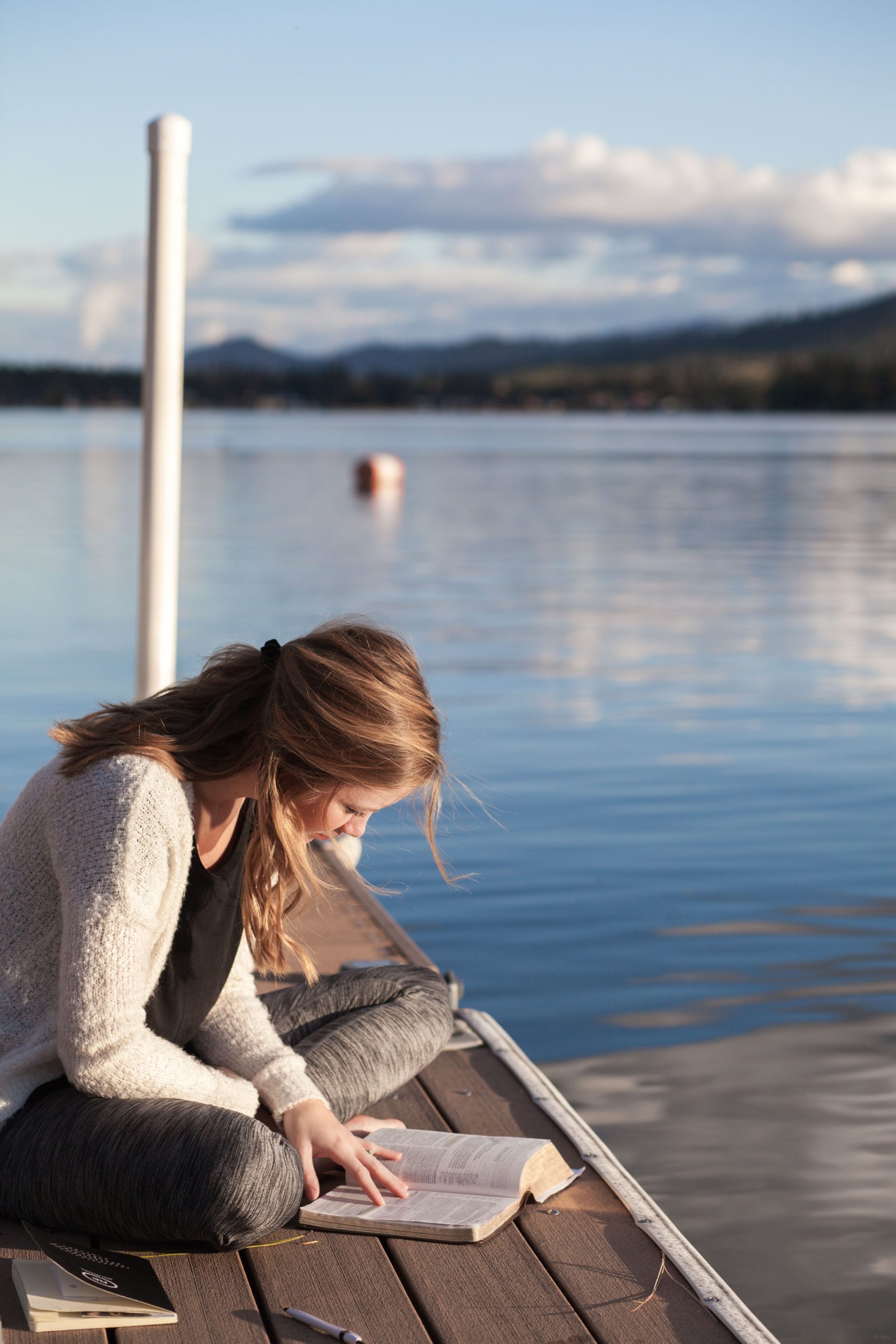 Being attentive and present in the reading experience helps us to overcome stress, it lowers our blood pressure and heart rate, and it also develops our empathy skills. Instead of ruminating over our modern-day woes, we can be transported temporarily to an imaginary world. It is a therapeutic form of escapism that helps the reader to disengage for a while.

Summer reading in the comfort of your winery estate is just one of the many activities you will engage in when temperatures are rising at The Wine & Country Club.

Summertime means a chance to explore new books so set up that rocking chair on your beautiful porch, or that favourite organic cotton hammock by your exclusive pool, and bury your head in the books we suggest below as you take in the sunset.

7 Hot Books To Read This Summer

Fiction, crime novels, travel books, biographies … the literary genre is the least of it. National or international best-sellers … that does not signify. Here are seven top books you can read to celebrate a summer on your winery estate.

Miss Marte, by Manuel Jabois. The book tells the story of Mai, a young woman with a two-year-old girl who arrives in a coastal town and shakes things up. Once there, Mai makes news friends and meets Santi, whom she marries a year later. On their wedding night, Mai’s daughter mysteriously disappears. 25 years later, journalist Berta Soneira interviews all those who still remember the incident for a documentary she is making on the subject. At this point in time she begins to rewrite the story of the day that changed the lives of all the characters in this story.

Horizon, by Barry Lopez. From the National Book Award-winning author of the now-classic Arctic Dreamscomes a vivid, poetic, and capacious recollection of his travels around the world and the encounters—human, animal, and natural—that shaped his extraordinary life. Running through all Lopez’s writing is the question, who we humans are in relation to the land we inhabit and its community of life; land which supports us and from which we take much meaning. Taking us nearly from pole to pole, Barry Lopez gives us his most far-ranging and personal work. Spanning decades of travel, Horizon describes journeys to six regions of the world. He probes the history of humanity’s quests and explorations, from prehistoric expeditions to today’s ecotourism. He takes us to some of the hottest, coldest, and most desolate places on the globe, via friendships with scientists, archaeologists, artists and local residents, in a book that makes us see the world differently. Horizon is the crowning achievement of one of the world’s greatest nature writers and best travel writers.

The Souls Game, by Javier Castillo. New York, 2011. A fifteen-year-old girl is found crucified in a church in the suburbs. Miren Triggs, an investigative journalist for the Manhattan Press, unexpectedly receives a strange envelope. Inside is the Polaroid of a gagged and bound girl, with a single note: “GINA PEBBLES, 2002.” Miren Triggs and her former journalism teacher will follow the trail of the girl in the photograph as they also investigate the New York crucifixion. They will have to enter a religious institution where everything is secretive while at the same time they must decipher three questions whose answers seem impossible to reach. What happened to Gina? Who sent the Polaroid? Are the two stories connected? A disturbing new thriller that introduces the reader to a dangerous game in which the most valuable is at risk; a novel that plays with the fate of faith and deceit, and love and pain; with strange rituals and a dark secret that, if discovered, can change everything. 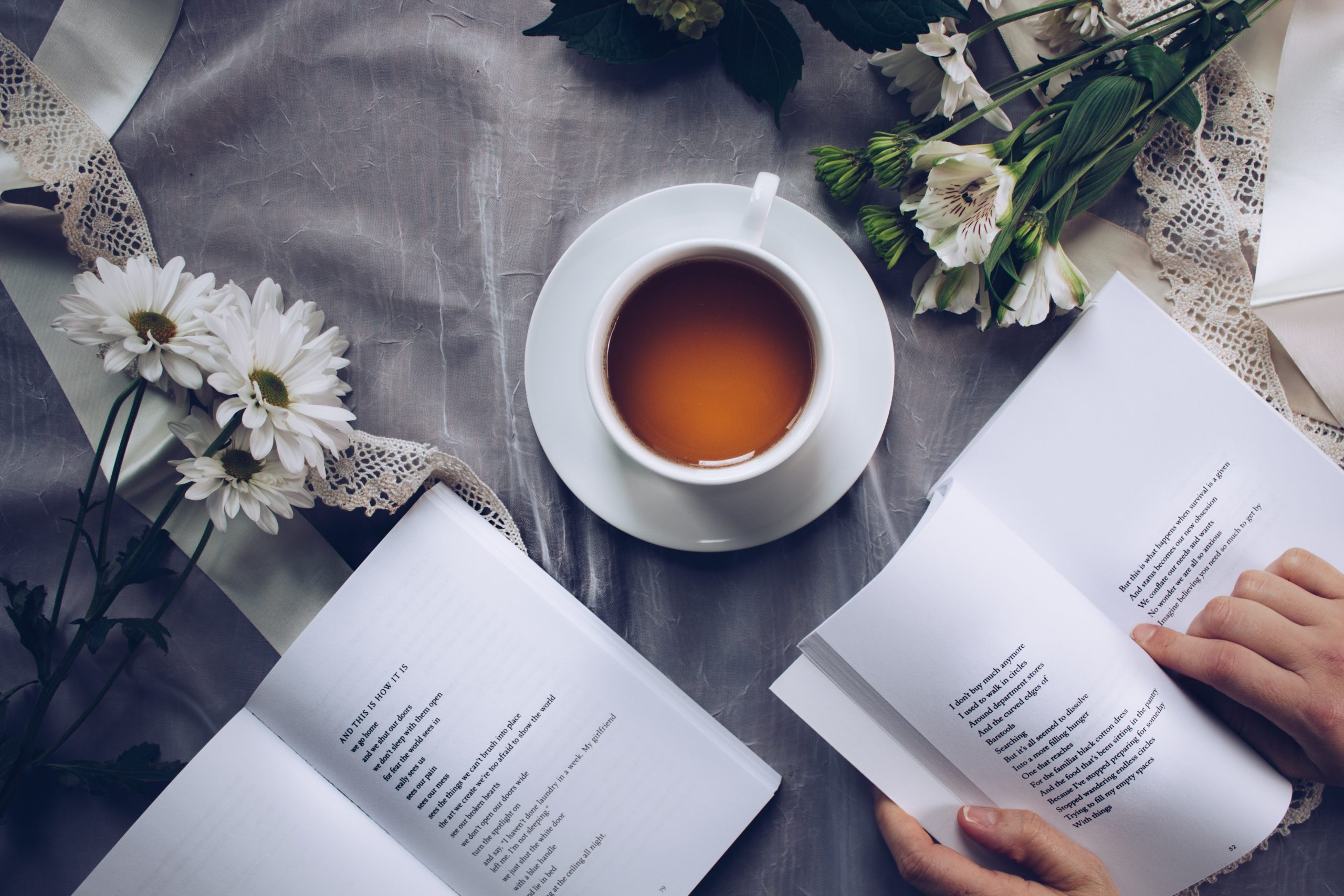 Line of Fire, by Arturo Perez-Reverte. For the first time, after a successful thirty-year literary career, Arturo Perez-Reverte directly addresses, in a fair, fascinating and splendid novel, the most momentous episode in the recent history of Spain, the Spanish Civil War, to recount the memory of our parents and grandparents, which is our own story. With Line of Fire, Perez-Reverte places the reader, with overwhelming realism, among those who, voluntarily or by force, were not on the sidelines, but were fighting on both sides on the battle front. Combining rigour and research, the most widely read author in contemporary Spanish literature has constructed, not only a novel about the harshest and bloodiest Battle of Ebro, but a formidable novel about men and women in any war.

Tomas Nevinson, by Javier Marias. Tomas Nevinson, Berta Isla’s husband, succumbs to the temptation to return to the Secret Service, and is entrusted with the mission to travel to a north-western city to identify a person, half Spanish half Northern Irish, who participated in the IRA and ETA attacks ten years before. The year is 1997. The mission has the earmark of his ambiguous former boss Bertram Tupra, who had previously fooled him with an elaborate deception that conditioned his life. Beyond its plot, the novel is a deep reflection on the limits of what can be done, on the stain that avoidance of the greater evil almost always brings along and on the difficulty of determining what that evil is. Against a backdrop of historical episodes of terrorism, Tomas Nevinson is also the story of what happens to someone to whom everything has already happened, and to whom, apparently, nothing else could happen.

Later, by Stephen King. We could not stay away from a good horror book with echoes of King’s classic novel It. The son of a struggling single mother, Jamie Conklin just wants an ordinary childhood. But Jamie is no ordinary child. Born with an unnatural ability his mom urges him to keep secret, Jamie can see what no one else can see and learn what no one else can learn. But the cost of using this ability is higher than Jamie can imagine—as he discovers when an NYPD detective draws him into the pursuit of a killer who has threatened to strike from beyond the grave. Later is Stephen King at his finest, a terrifying and touching story of innocence lost and the trials that test our sense of right and wrong. Later is a powerful, haunting, unforgettable exploration of what it takes to stand up to evil in all the faces it wears.

A Promised Land, by Barack Obama. In the stirring, highly anticipated first volume of his presidential memoirs, Barack Obama tells the story of his improbable odyssey from young man searching for his identity to leader of the free world, describing in strikingly personal detail both his political education and the landmark moments of the first term of his historic presidency—a time of dramatic transformation and turmoil. Obama takes readers on a compelling journey, offering a unique and thoughtful exploration of the dynamics of U.S. partisan politics and international diplomacy, and reflects on what it is like to steer a country through challenging times and how isolating it is to be the person who ultimately calls the shots.