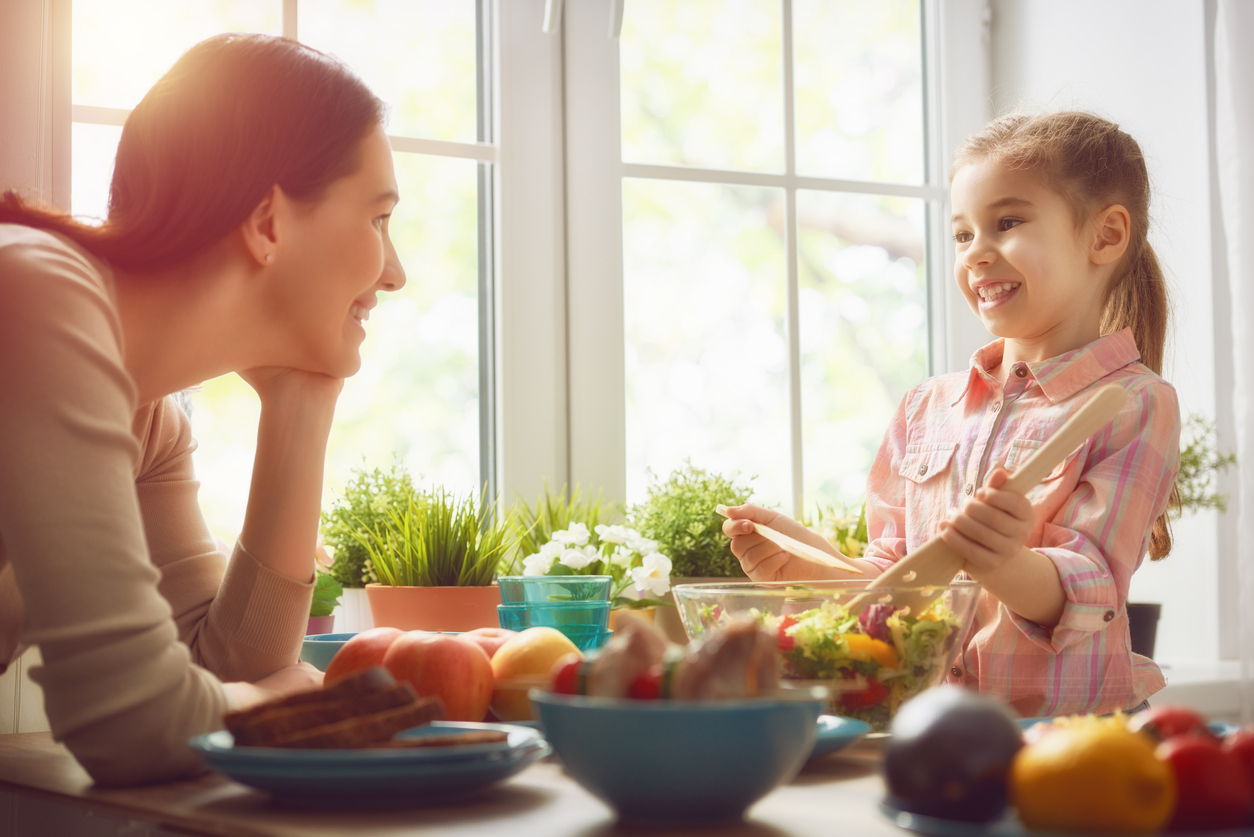 The Slow Movement advocates a cultural shift toward slowing down life’s pace. By the same token, slow living refers to a lifestyle that encourages a slower approach to aspects of everyday life. This does not only mean being mindful of the things you do and actively taking your thoughts and activities in; there are some additional currents that promote local food and traditional cooking, as well as being more eco-friendly. We refer to two philosophies related to the slow movement, namely, slow food and slow fashion.

The slow food movement promotes local food and traditional cooking and can be considered as a statement lifestyle against fast food. It strives to preserve traditional and regional cuisine and encourages farming of plants, seeds, and livestock characteristic of the local ecosystem. In other words, it aspires to a more mindful way of eating and cooking in the most natural way possible—to consider how we shop, what we eat and why. This movement also focuses on food quality, rather than quantity, and it speaks out against overproduction and food waste. 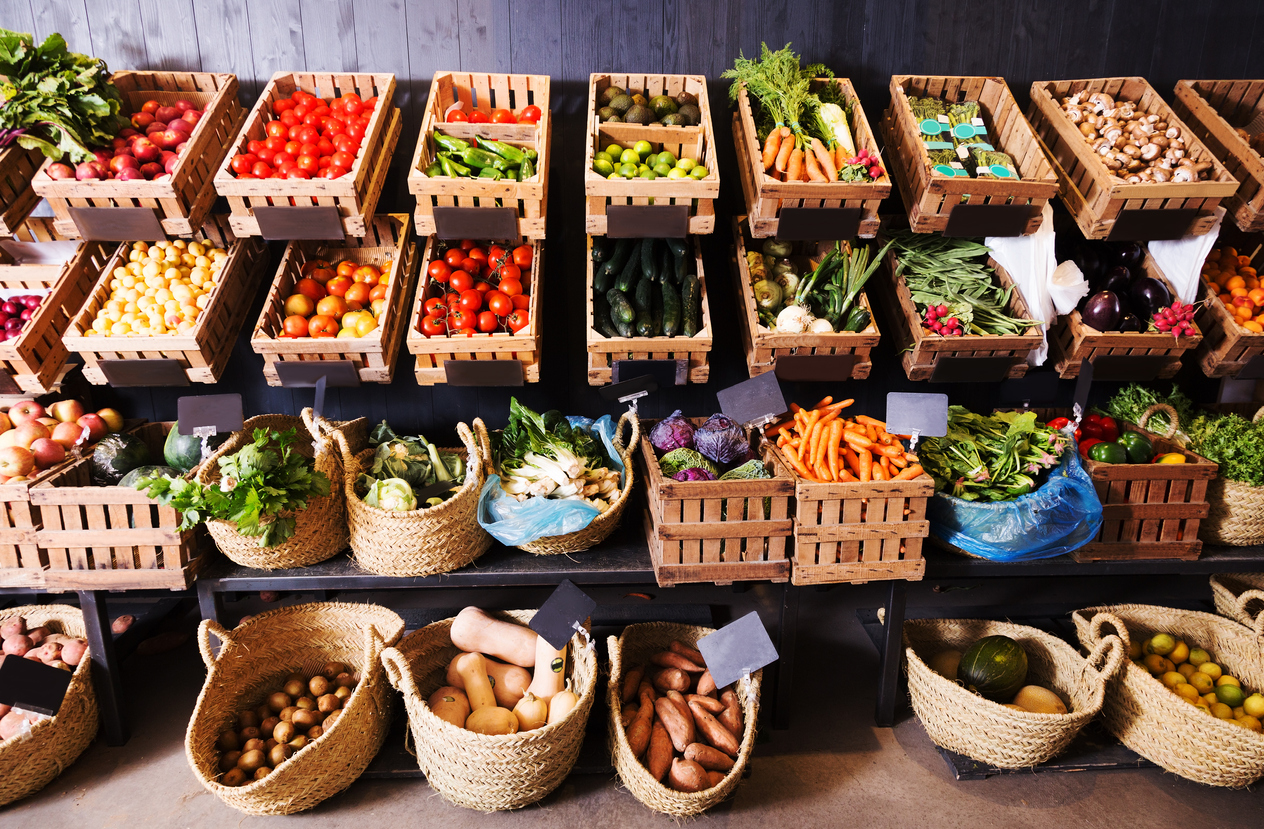 It was Carlo Petrini‘s 1986 protest that sparked the creation of the slow food movement as an alternative to fast food. This movement was recognised by FAO in 2004 as a non-profit organisation. It seeks to encourage the enjoyment of regional produce and traditional foods, which are often grown organically, and to enjoy these foods in the company of others.

In fact, the term slow is used by some slow living practitioners as an acronym, where the ‘s‘ refers to sustainable, meaning having a limited impact; the ‘l‘ refers to local, meaning using materials and products that are geographically close to the person or produced near them; the ‘o‘ refers to organic, meaning avoiding products that have been genetically engineered or mass-produced; and lastly, the ‘w‘ refers to whole, meaning not processed.

Among this movement’s strengths is awareness, promoting the use of organic food, defending biodiversity, advocating sustainable and responsible consumption, and a will to safeguard the food heritage of humanity and each country’s gastronomic culture.

For its part, slow fashion is a sustainable fashion movement that encourages the use of locally produced, biodegradable fabrics, which have little to no adverse effects on the environment and can eventually return to the ecosystem. It is also about quality instead of quantity as garments can last years or even a lifetime, and it is ethical and looks at the connections between things—raw materials, the environment, human labour, etc. The term ‘slow fashion’ was coined in 2007 by Kate Fletcher, Professor of Sustainability Design & Fashion at the Centre for Sustainable Fashion (UK).

The slow fashion philosophy is also championed by designer Vivienne Westwood as the alternative to mass-produced clothing (aka. fast fashion), favouring hand-made clothing that is concerned with human and animal rights, working conditions, fair wages, and no child labour.

The slow fashion ethos encourages education about the garment industry’s connection with and impact on the environment (it must be noted that it is the second most polluting industry in the world), such as depleting resources, slowing of the supply chain to reduce the number of trends and seasons and to encourage quality production, and return greater value to garments, removing the image of disposability. 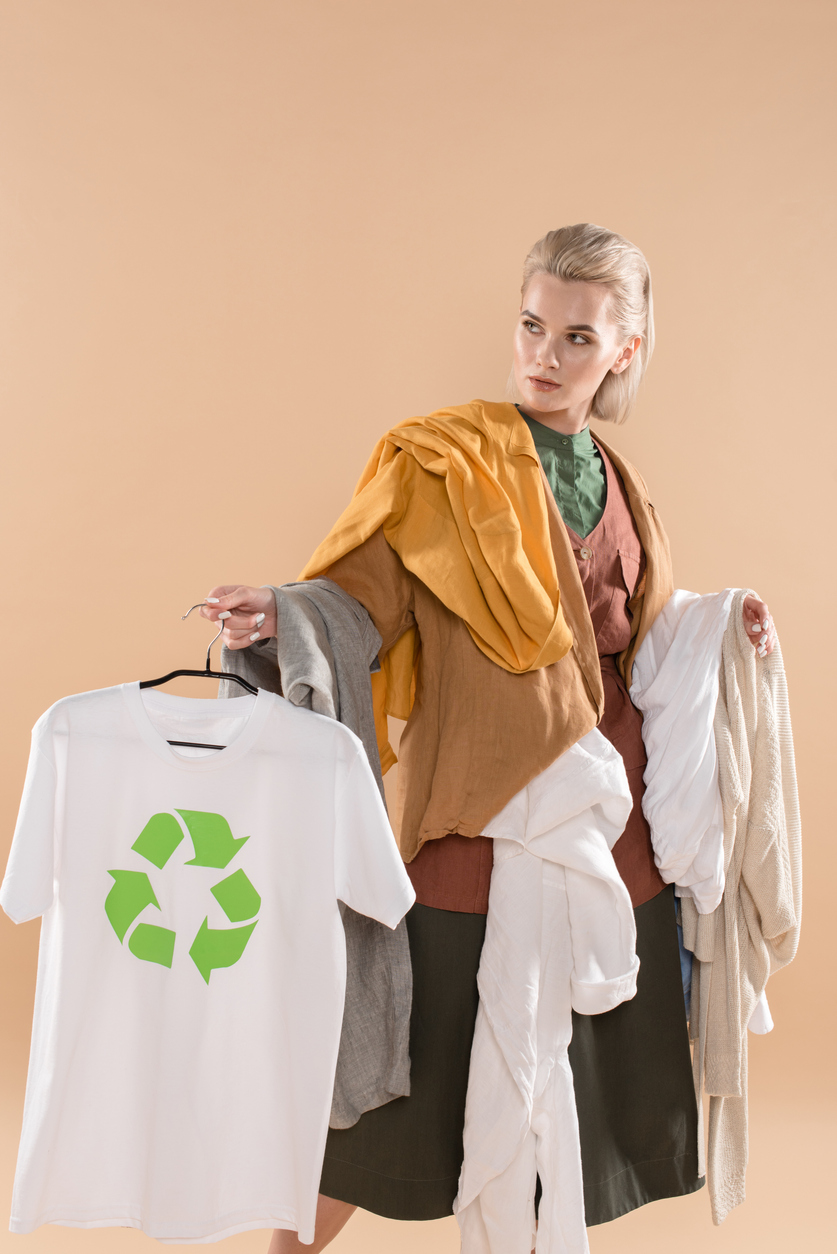 Here are some of the many perks of championing slow fashion practices: