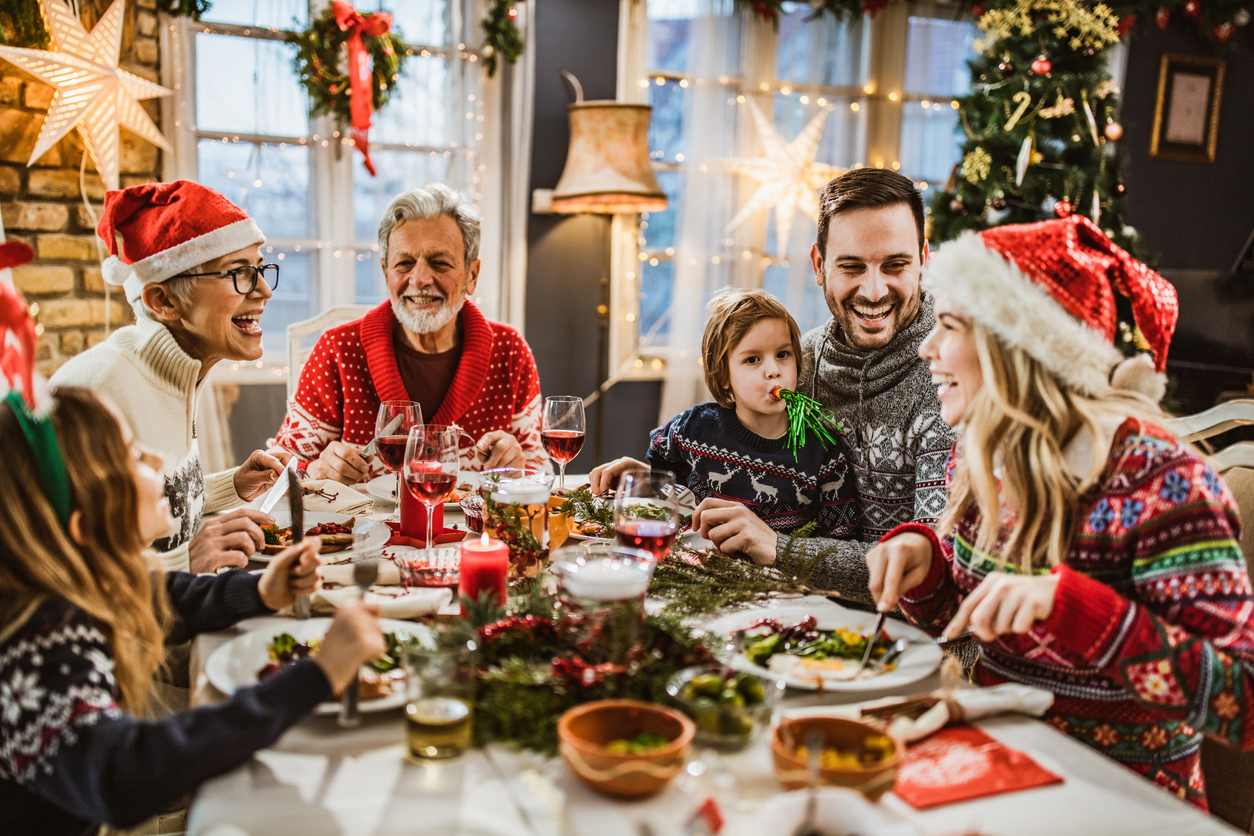 You have kept yourself busy all year by caring for your hobby vineyard and organic vegetable garden, going on weekend outings to Sierra de Grazalema and La Zagaleta, strolling around Ronda, and chugging out to sea on your boat, and before you know Christmas is upon you again. The most magical time of the year is here and you will of course make the most of it on your wine estate at The Wine & Country Club.

A full year has passed since that first Christmas season you spent as a family in the comfort and spaciousness of your new home – the place from which you now observe and enjoy the world. Peace and calm prevail in this new life path of yours where you have decided to surround yourself with what truly matters and live life to the fullest with your family and loved ones.

You are thankful for your family’s willingness to be your partner in crime on this exciting adventure of a lifetime on which you embarked when you purchased your new Ronda home – a wine estate in Malaga’s meadowland, sheltered by the Serrania de Ronda. An ideal place to live that becomes a lavish and magical Christmas spectacle.

What Makes Christmas At The Wine & Country Club So Special?

If Christmas is in itself a magical time full of excitement, surprises and reunions, just imagine spending it in an idyllic setting – your wine estate. For the second consecutive year you find yourself digging out the Christmas decorations and untangling the fairy lights—and, inevitably, adding one or two new shiny baubles to the Christmas collection—to the sound of the gentle strains of Michael Bublé and the fruity company of your second vintage. 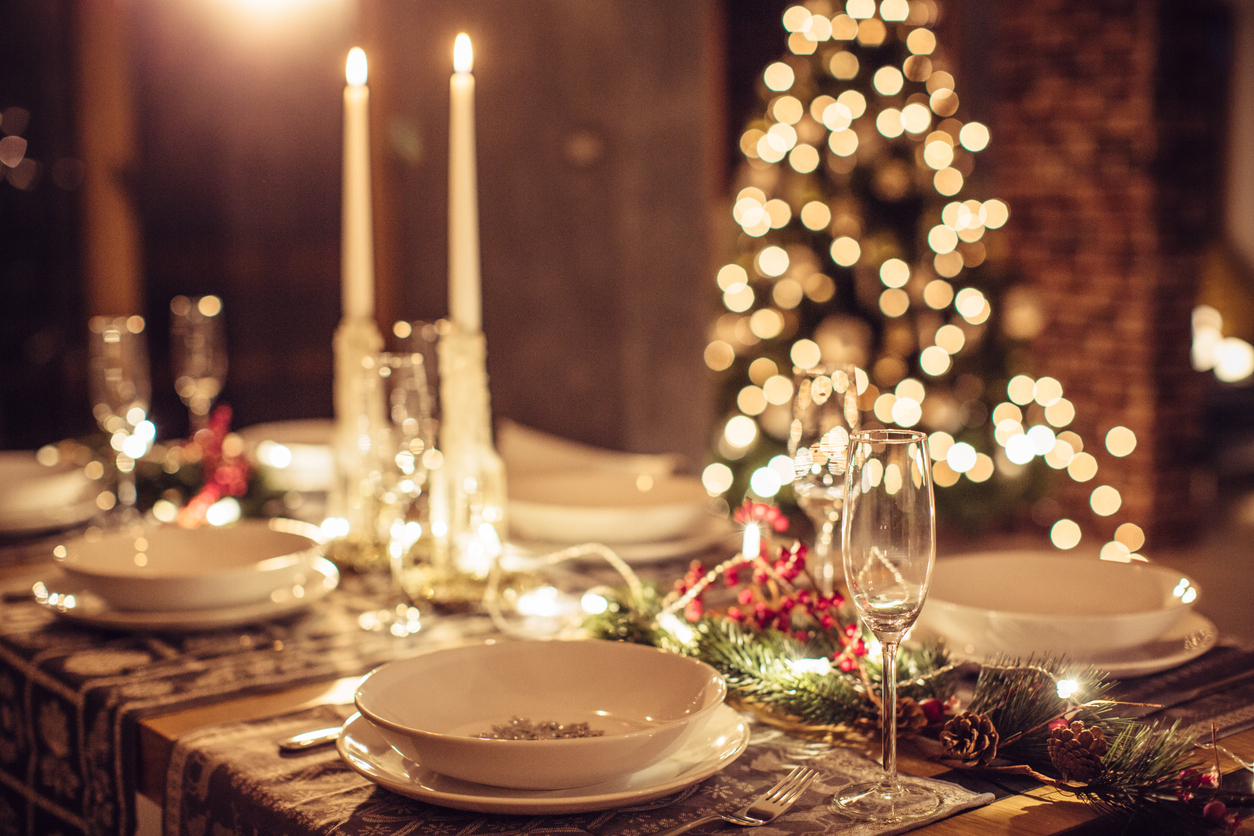 The Christmas stockings are yet another year hanging over the fireplace and the fairy lights sprinkle on some festive magic with their gold and silver sparkles. Moreover, this year your youngest wants to decorate and light up the front windows and terrace area, so that at nightfall you can dine al fresco getting lit up by the last of the sunlight and the Christmas lights. This is another of the great privileges of living in the South – being able to enjoy the outdoors all year round.

And suddenly a powerful déjà vu engulfs you like a wave. You are listening to the same soundtrack as last year. You are toasting with the same glasses of wine (and must for the little ones), only now they are filled with the new vintage—which, in your opinion, has come out better, with more aroma and a fruitier aftertaste. You could even swear you are wearing the same Christmas jumper as last year. But your déjà vu is briefly interrupted by the thought that in a few months your family of four will become a family of five, making this an even more special festive season.

The Soundtrack To Your Christmas Season At The Wine & Country Club

The news that there will soon be a new addition to the family was music to your ears. Music like the Christmas carols playing in the background – from majestic classics like El tamborilero to upbeat tunes by Wham! or Mariah Carey, and the sexy jazzy sounds of the usual mix of crooners.

But your festive soundtrack does not only include Christmas carols. The nature sounds that come from the Sierra de Grazalema, bird voices twittering into life in many a gladsome and varying note, the bubbling sounds of the Guadalevin River as you take a stroll across the Puente Nuevo bridge, and the clinking of cups and saucers in two Michelin-starred Bardal’s kitchen are also part of your festive soundtrack.

Next year’s Christmas soundtrack will feature a new sound – that of bun in the oven #3 which is coming your way later this year.