Style
Remote Working From The Wine & Country Club Is The Closest Thing To Heaven On Earth
Dec 16, 2021 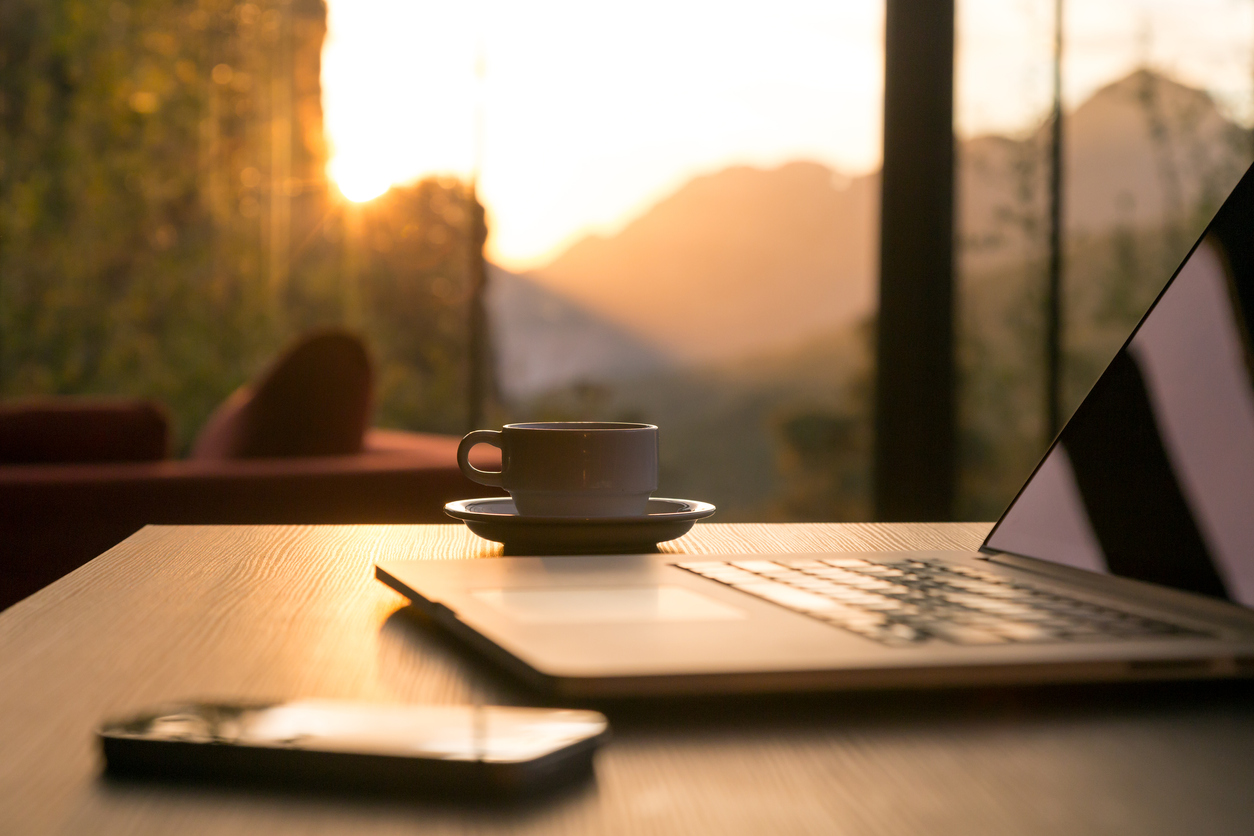 Your new office is a far cry from the one you used to have in the city.

The time is 7 am and your alarm clock goes off, heralding the dawning of a new day. Unwilling to get up just yet, you roll over and hit snooze. After five minutes, it goes off again, only this time you do roll out of bed and set foot on the warm wood flooring you chose for your new bedroom. What type of wood was it?

You still recall the endless conversations with the architectural firm, Torras y Sierra … they were enough to tax the patience of a saint! The architects were extremely helpful and did not give up until you were fully pleased with the result. And you suddenly remember how you came to own a little slice of heaven on earth – your new home, which is now also your new office is a far cry from the one you used to have in the city.

The meeting held on that infamous ‘black’ Friday comes to mind (although, back then, almost every Friday was a ‘black’ Friday) – but that Friday had a silver lining to it. Half an hour later, you received a call. Surely it was her and surely she wanted to know where you felt like dining on Saturday—whether you wanted to try that new eatery in town or the deli around the corner—but you were not in the mood and decided to deal with that later. And then you got a private message on the one social media you tolerate these days. Since you are not an active user, you were somewhat surprised that someone had messaged you. A simple message from one of the persons who knows you best read: “Hey! I saw this and immediately thought of you. This will interest you … you need a new life.” The link took you to an exciting and tantalising project.

The first thing that caught your eye was the wine estates – a residential concept you were familiar with but had never before seen in Spain. The fact that they were located in Ronda was, if anything, even more enticing. And before you knew it, you were relishing the idea of setting up home in such an idyllic place. Determined not to pass up the opportunity, you set about arranging a viewing of the project. Visiting the show house was all it took for you to make up your mind, and that same afternoon, you became the proud owner of a 5-hectare wine property with private hobby vineyard. The idea of having a glitzy wine cellar at home with bespoke timber racking, handcrafted doors and mood lighting to hoard your insanely delicious and bespoke private label wine was more than exciting. 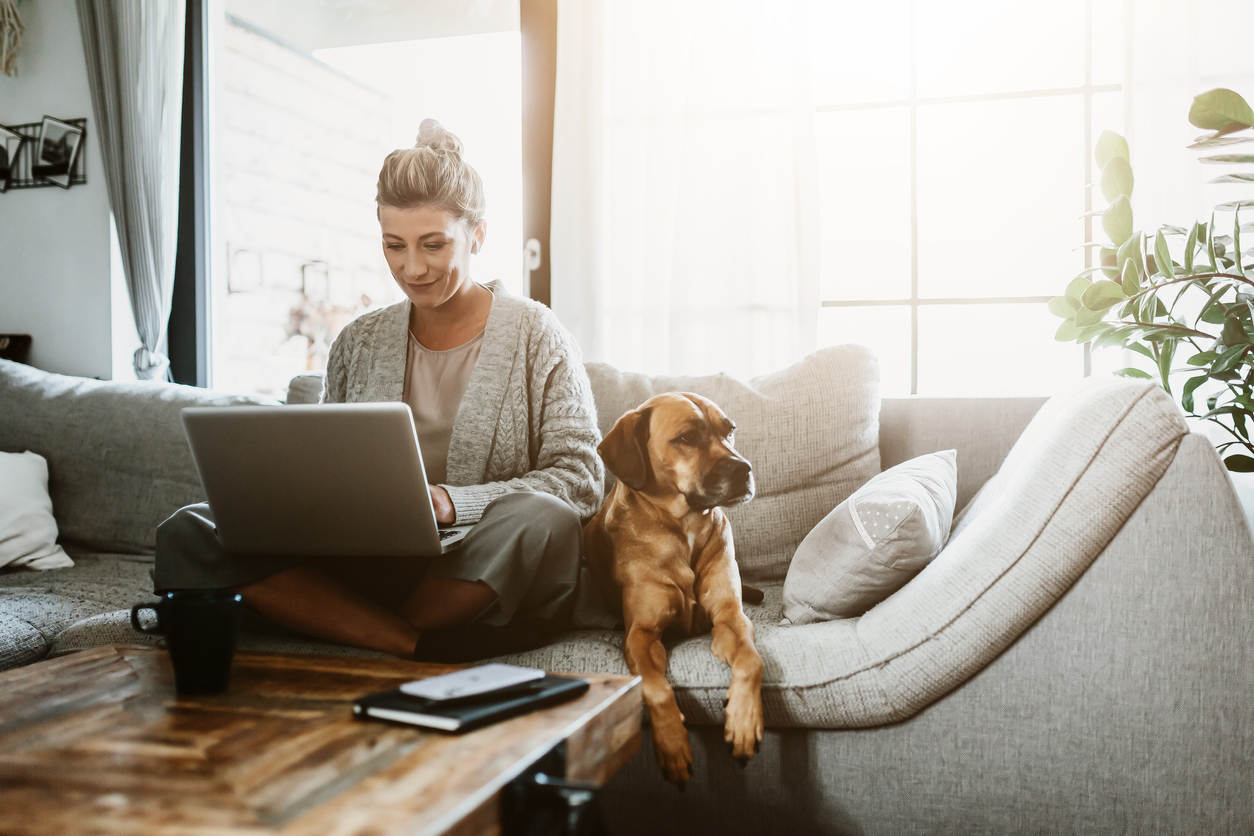 The scent of freshly mown grass filters into your consciousness as you come back down to earth and slowly resume your newly established routine. Only five minutes have elapsed since you rolled out of bed – that is the great thing about slow living at The Wine & Country Club. In fact, the unhurried, stress-free and leisurely lifestyle that The Wine & Country Club advocates is one of the scheme’s strong suits and one that won you over completely. In this calm and reinvigorating new life of yours you take the time to prepare and eat a substantial, healthy and unhurried breakfast, and get goodness inside you. Breakfast is followed by a 30-minute meditation session to kick start the day in the right way. It had been ages since you were last able to devote time to perk up and get yourself going. Your afternoons are action-packed to make the most of your new life at the Club and include playing golf, testing your wheels on the Ascari Club racing circuit, hacking out to the Serrania de Ronda on Sugar’s back, or simply lounging and enjoying this magical place you now call home.

And So Your Working Day Starts At The Wine & Country Club

The time is now 8 am and you are waiting for your assistant to arrive. She tends to be late – traffic jams in the city are a regular occurrence as she tries to complete her commute. Meanwhile, you check your mail and plan the day ahead. It is 8:20 am and your assistant has just called you to update you on the docket for the day. You have two meetings—the closing of a deal and a board meeting. But working life has taken a happy and much more interesting turn in this new location of yours, making those long tedious meetings much less burdensome. Video call applications over the internet have come to save your day and speed things up. 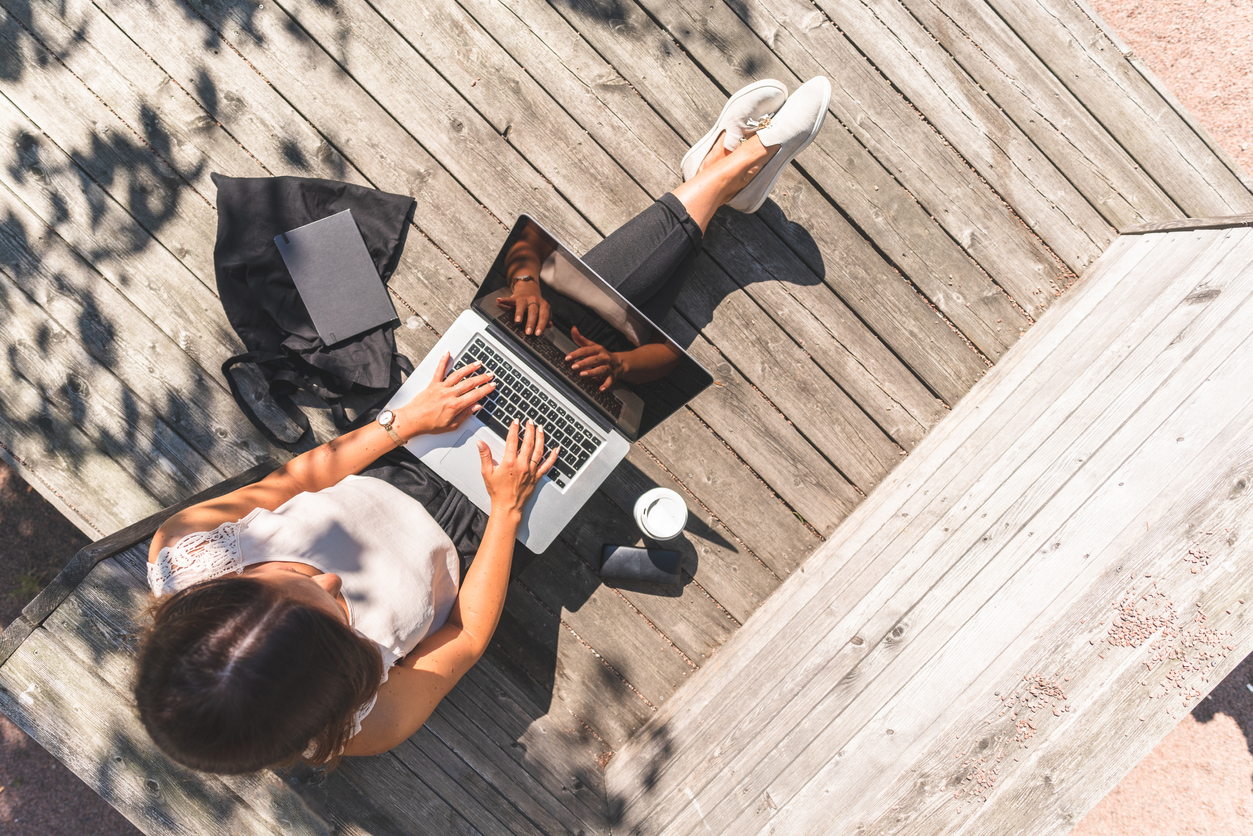 You also need to review that quarterly report that has been sitting on your desk for days and you can no longer keep putting off. Once you are done with the big bulk of your work you will take the rest of the day off. It is time to devote more quality time to yourself and your loved ones. After all, that is the reason why you decided to relocate to The Wine & Country Club.

Another thing you love about your new life here is what you do with the dead time between meetings. Back when you lived in the city, all you could do was look out from the floor-to-ceiling window and catch a glimpse of the city’s cathedral. But now it is a whole different story – you can go out to the terrace and soak up the sunshine, or take a short stroll around the vineyard while you breathe in the Serrania’s pure air and enjoy the lovely views. In fact, you have decided to attend the board meeting from the comfort of your terrace – the prevailing tranquillity will help you focus on the meeting’s key points.

And so, between the sounds of the Iberian Chiffchaff, the sweet scent from your own vineyards and the short walks on the terrace during breaks, lunchtime is upon you. It is a lovely sunny day so you have decided to have lunch in the garden by the pool. Here even the food tastes differently – this is very much influenced by the fact that you now grow organic fruits and veggies with the help of the Club and Véronique Gladstone. 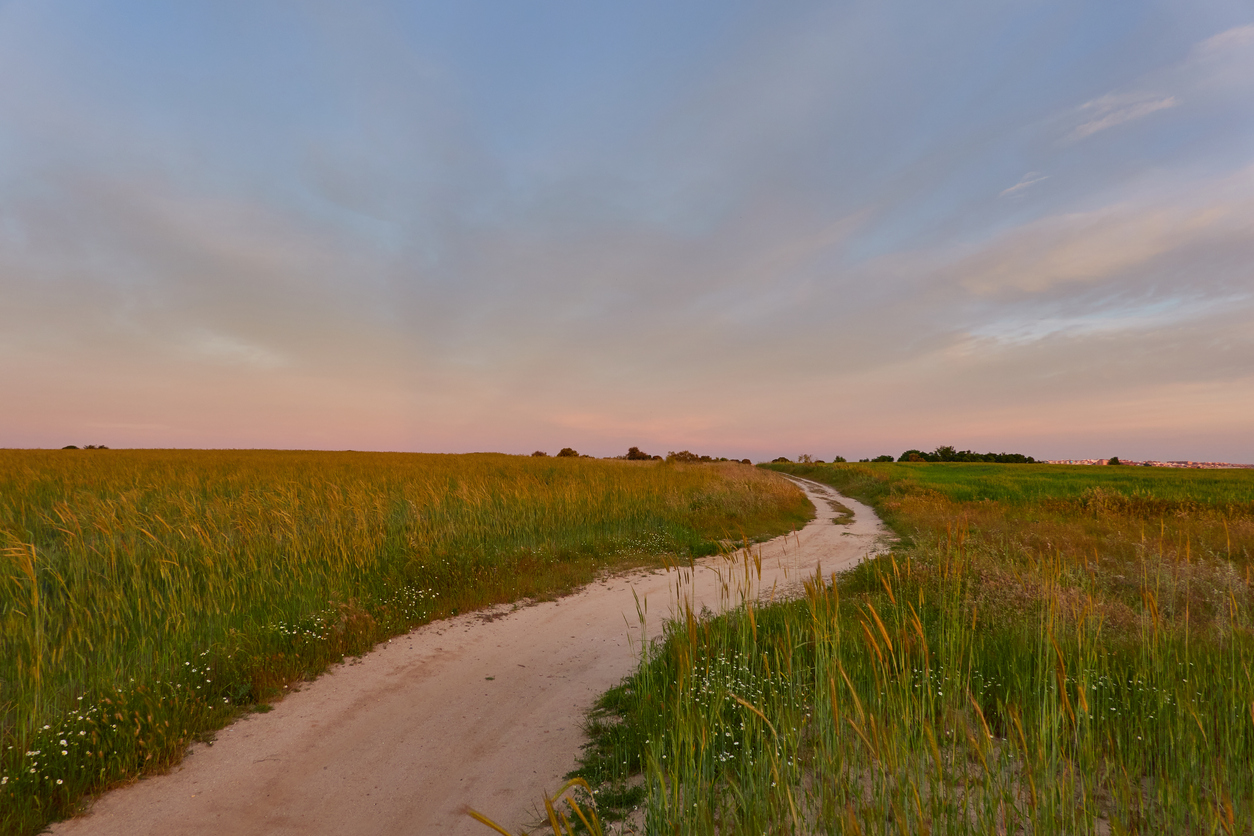 The time is now 4:30 pm and you check your email one last time before you close for the day – ‘no flames to douse’, good stuff!

You are all set to move on to your afternoon leisurely activities.