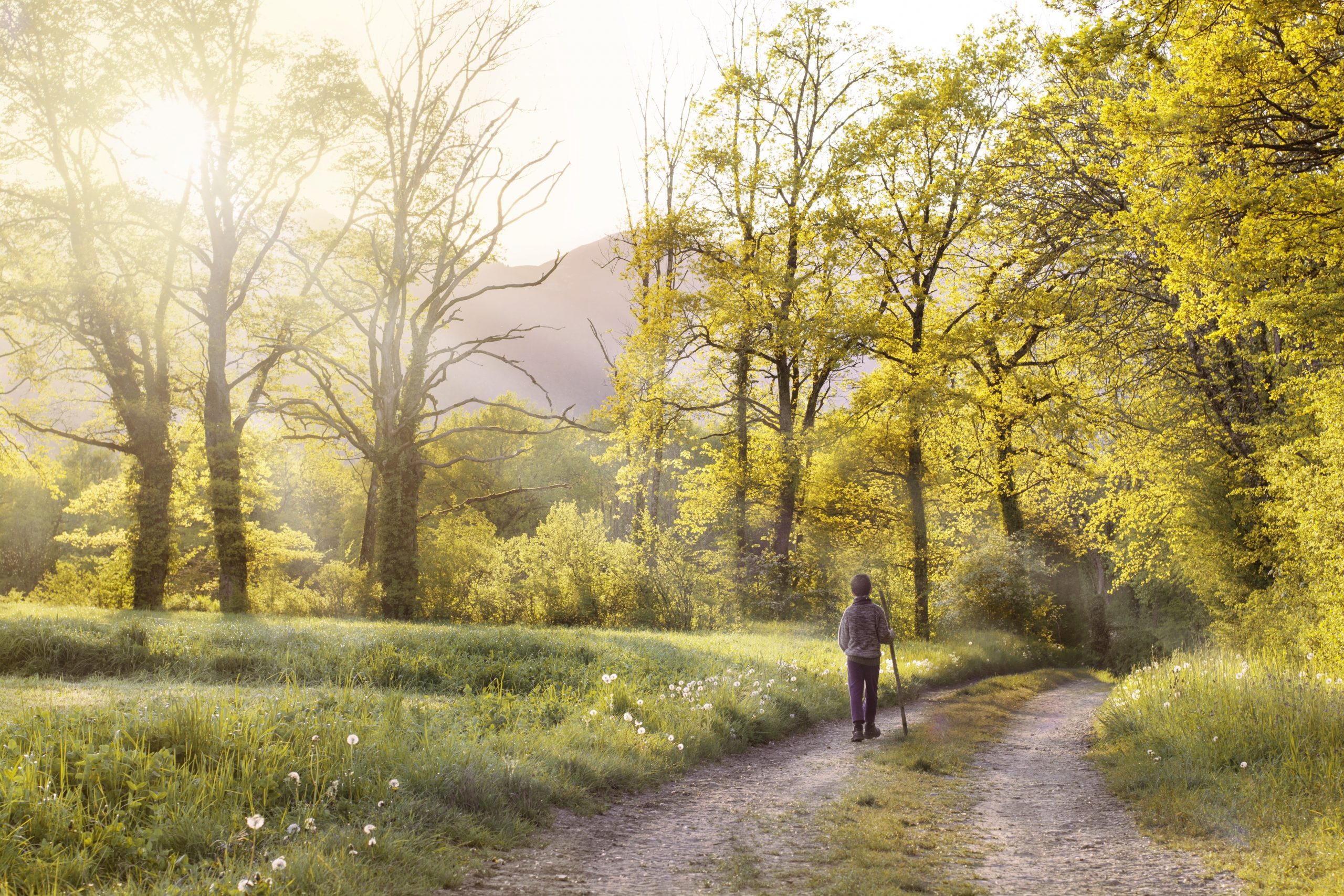 Any land worth its salt has centuries-old—even millennia-old—legends that record the history of that place. As was to be expected, Malaga has its own legends, which have been passed down from generation to generation. This side of culture—the intangible heritage of a place—endows the towns in Malaga province with magic and charm, making it the region of romanticism – even long before Romeo and Juliet first made their appearance.

We travel back in time and delve into the popular tales that have entertained hundreds of families in Malaga.

The Legends That Make Malaga Such A Romantic Land

Encounters and disagreements, tragic loves and epic dramas are some of the legendary stories that take place in different parts of Andalusia, specifically in the towns of Malaga – and most of them are tinged by the province’s Arab past.

Legend has it that in the easternmost part of Malaga province, young Christian Sarah, who was held captive, fell in love with Muslim Ahmed. Faced with the impossibility of living out their love, they made a drastic decision: to throw themselves down the Marchamonas hill, near the municipality of Periana. But the story does not end there. It is said that the essence of their love is in the air, and on winter nights, when the wind blows the hardest, you can hear “whispers of love in the air”. 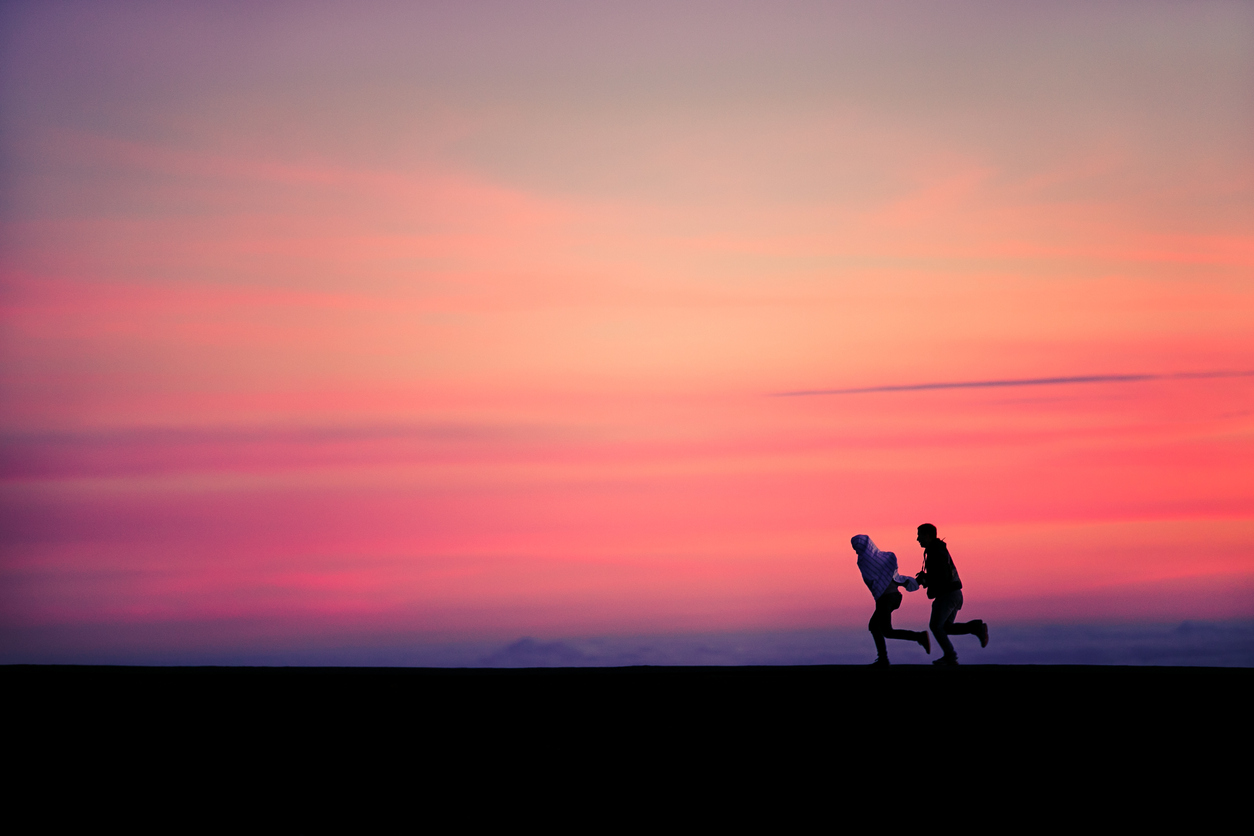 Abindarraez and Jarifa are the characters of this legend from the Guadalhorce Valley, which has less of a ‘happy ending’ than that of Sarah and Ahmed. Set between Malaga and Ronda, the story unfolds as Rodrigo de Narvaez arrests Abindarraez who is on his way to marry fiancée Jarifa. He is told that he will win his freedom back if he returns on the third day after his wedding. Abindarraez is determined to honour his promise, but Jarifa decides to join him in his captivity. Such an act of love moves Narvaez deeply and sets them both free. Cartama, the town closest to where the event presumably happened, holds every September a theme festival—the Nights of Beautiful Jarifa—to pay homage to the story.

Another tragic legend portrays Tello—a young man imprisoned by Tagzona’s father—and Tagzona—the beautiful daughter of Wali Ibrahim who ran the castle. Love gave way to an impossible and socially disapproved relationship between two individuals with radically opposed religious creeds. This led Tagzona to free Tello and together they fled towards Christian territory. However, their escape was cut short by Moorish sentinels who noticed their escape and pursued them. Tagzona and Tello were at that crossroads when they desperately decided to climb the Peña de los Enamorados (located between Antequera and Archidona) and throw themselves from the top to prevent Ibrahim’s troops from breaking them apart. 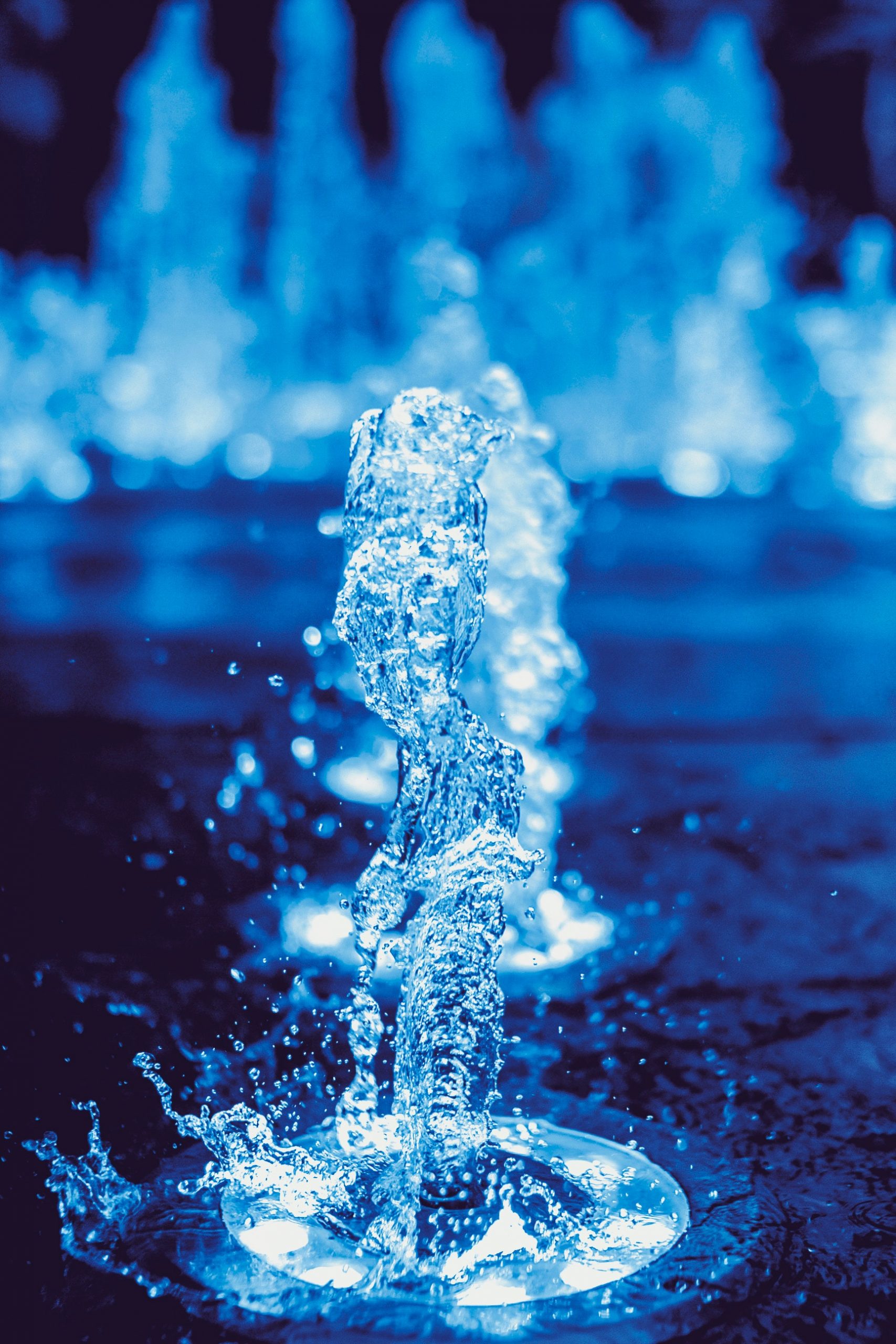 The Fountain Of Love

Part of the well-known Mudejar Route, Daimalos continues to receive many visits due to the fame of the legend of its fountain and for being one of the towns that best recounts the area’s Arab history.

Malaga and its municipalities do not live on stories of bandits alone. Romantic legends have been forged at different points in time and have left their mark on the streets generation after generation. Today they are still very much alive among adults and children alike.