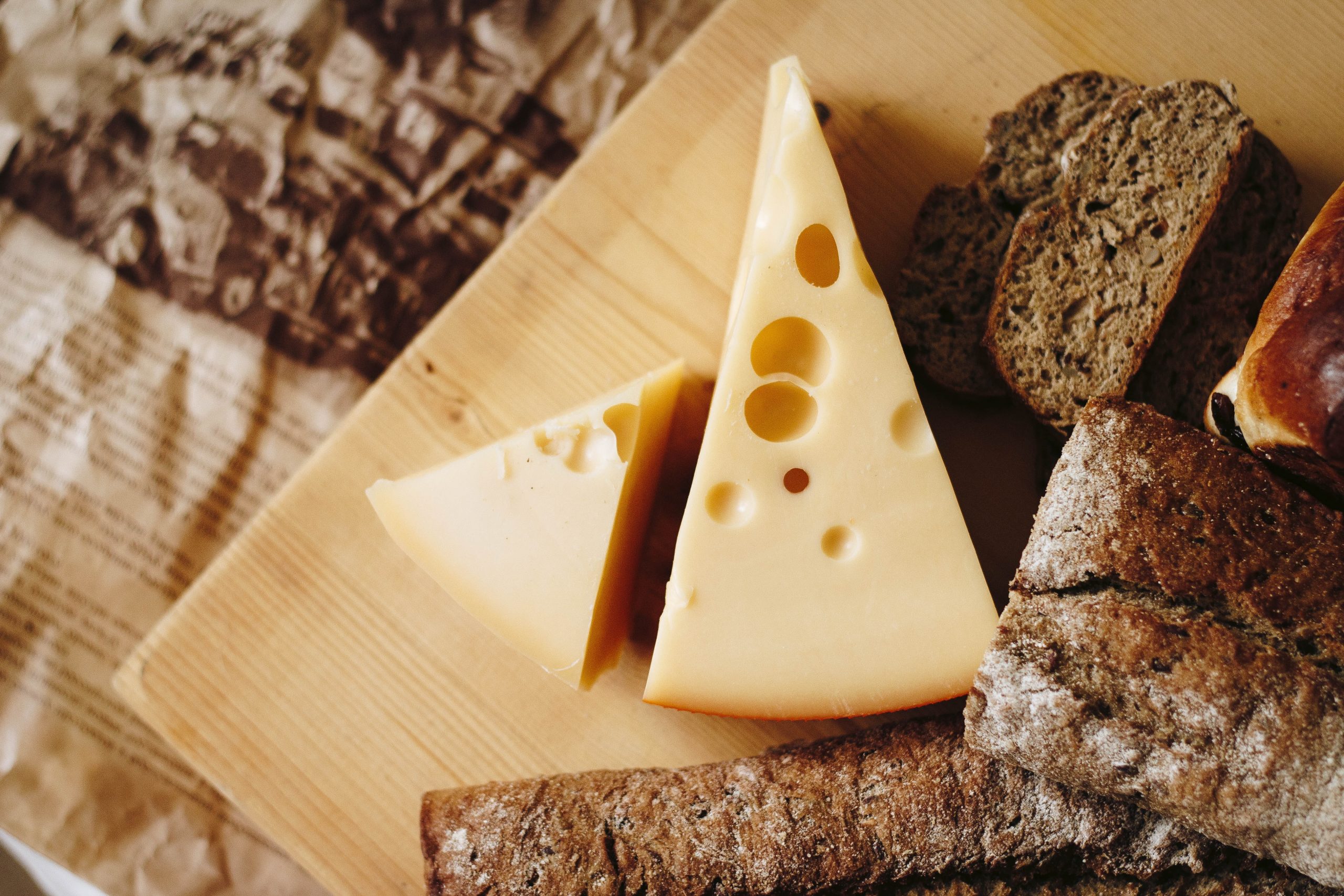 Ronda’s gastronomy is marked by a strong Mediterranean influence. Its location and climate, and the very nature of the land favour a local efficient production of vegetables, fruits, wine and olive oil. But this town is also known for its cheese tradition.

The Parque de los Alcornocales and the Sierra de las Nieves, both located in the Serrania de Ronda and the Sierra de Grazalema, are the ideal environments for livestock and the production of gourmet products, such as the famous Payoyo cheese. Present in a number of Michelin-starred restaurants, this artisan cheese has a few different variants with different qualities, depending on their processing and type of maturation.

Core varieties include ‘mature’, ‘semi-mature’, ‘fresh’, ‘wrapped in herbs’, ‘with butter’, ‘with paprika’, ‘ripened Payoyo cheese in olive oil’, and ‘blue’. These are all crowd pleasers when paired with the wine produced by the land of Ronda.

Where does the current designation and importance come from? 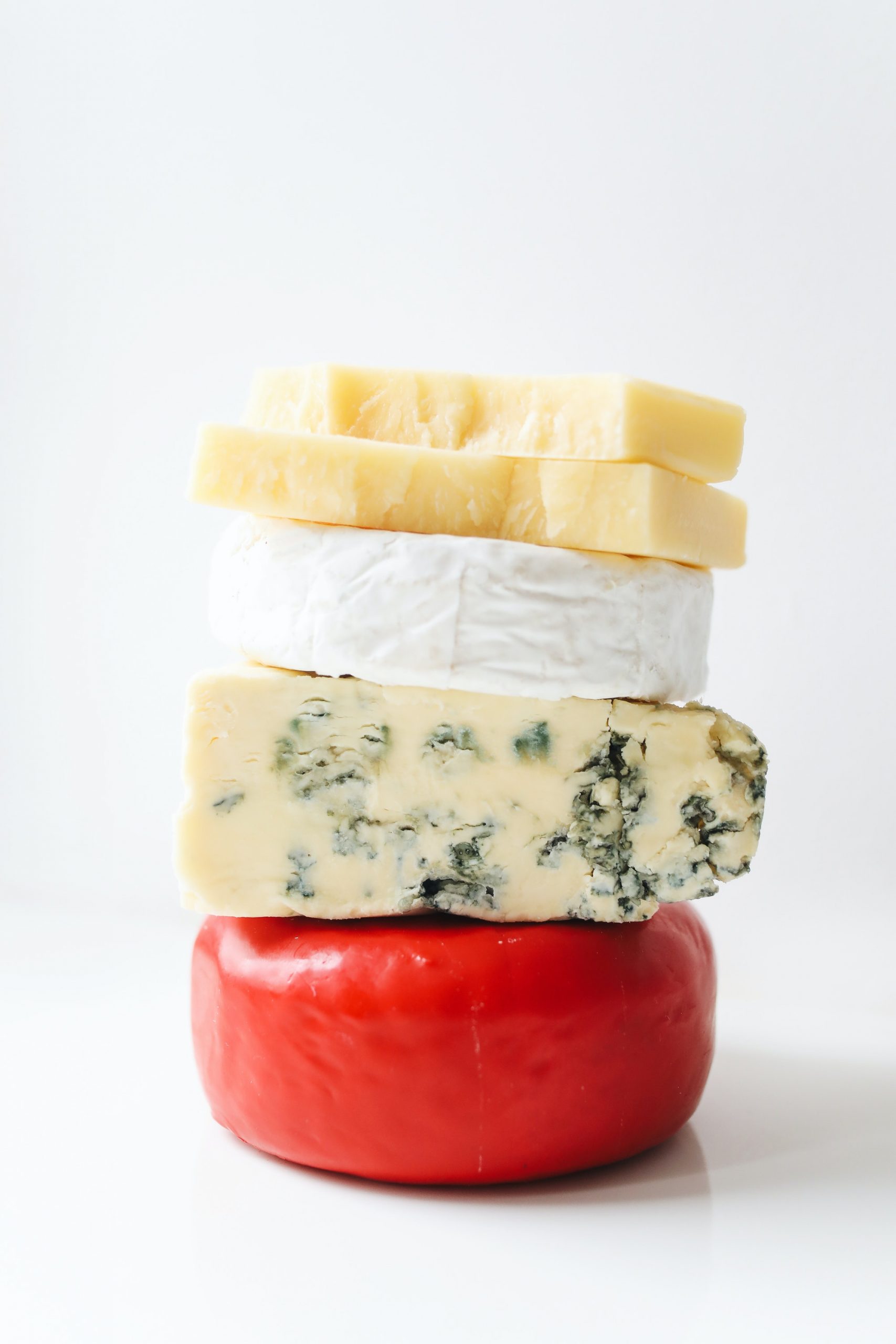 The explanation is as simple as the origin of the goats with whose milk this full flavoured cheese is made: Payoya goats. Native to the Sierra de Cadiz, this breed is also present in the Serrania de Ronda. A breed that was in danger of extinction, it survives thanks to the natural environment where it grazes. The weather and special characteristics of the Mediterranean environment make the local pastures a perfect setting that affords the cheese a natural and unexpected flavour. A regular on the counter, Payoyo cheese truly is a culinary surprise – especially among cheese fanciers.

Given its natural production, this cheese is organic certified and uber delicious. The secret lies in the Payoya kid goat rennet, which gives a special aroma, taste and texture.

For years this variety of cheese has been so well known that it has gone well beyond our borders and arrived at different countries, such as the United Kingdom, Italy, Sweden, Japan, and the US. In addition, it has won a total of 184 awards, including Best Cheese in the World by World Cheese Awards.

Another much-loved local variety is Rondeño, a local ripened cheese made from raw milk. Given that no additives are used in the cheese-making process and that it matures thanks to the area’s specific microbial flora, each individual cheese is different on the palate as a result of the richness of lactic acid bacteria. The rind is usually natural and the fat content does not exceed 30 %.

This variety is also included in the EU Catalogue of Spanish Cheeses under number 72 as Sierras de Malaga cheese.

The great natural value of Malaga’s and Ronda’s culinary heritage is also determined by the enormous importance of its cheeses. These are natural, sustainable, and select varieties not suitable for everyone. Now that you are lucky enough to live on one of The Wine & Country Club’s 28 wine estates, you should not miss the opportunity to enjoy this delicacy and visit the grazing pastures. Delight yourself with all that nature has to offer and experience the Payoyo and Ronda flavour.