Gastro&Enology
Foodies In Search Of The Best Olivier Salad in Spain Should Head To Ronda 
Nov 16, 2021

Ronda’s cuisine is famous for its local, Mediterranean, cherished, seasonal products. Proof of this is the fact that one of the city’s restaurants has recently won the Best Olivier Salad in Spain Award. Our most sincere congratulations to Tragata bar and our fellow citizen, Daniel Moreno – the eatery’s head chef and the person in charge of preparing the famous salad. Congratulations are also in order for the establishment’s owner, chef Benito Gomez, who also owns the famous Bardal restaurant.

Within the framework of the San Sebastian Gastronomika congress, which this year has once again been held in-person (although it could also be followed on the Internet), the traditional search for the restaurant serving the best Olivier salad in all of Spain has taken place. On this occasion, and for the third consecutive year, the award went to Malaga province – in this case to Ronda.

This is how Daniel Moreno managed to secure first place: the 10 runner-up restaurants, from different parts of Spain, prepared 60 servings of salad to be later tasted by the double-jury panel (a professional panel with a 60% voting weight, chaired by chef Martin Berasategui, and a popular jury). After the blind tasting, the verdict was finally made public at the Kursaal Palace, declaring Tragata’s recipe as the winner. 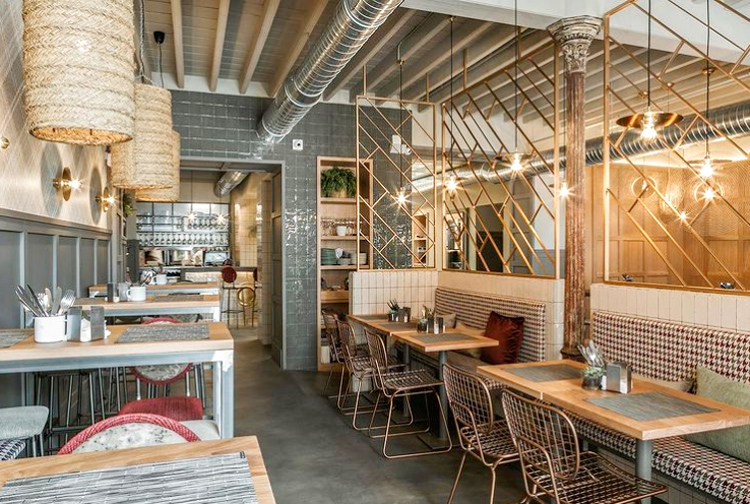 How Is The Best Olivier Salad In Spain Prepared?

The key to the preparation is how the Monalisa potatoes are used – cooked in their jackets, along with the free-range eggs, a homemade mayonnaise made with the oil of the tuna itself and the spicy touch that is provided by a few piparras. The finishing touch is a high-quality ventresca.

In the words of Daniel: “In actual fact, it is nothing but your typical Olivier salad – no frills, no gimmicks, no fluff.” No frills … that is the real secret to Benito Gomez’s restaurants; genuine and natural cuisine that advocates a farm-to-fork philosophy. 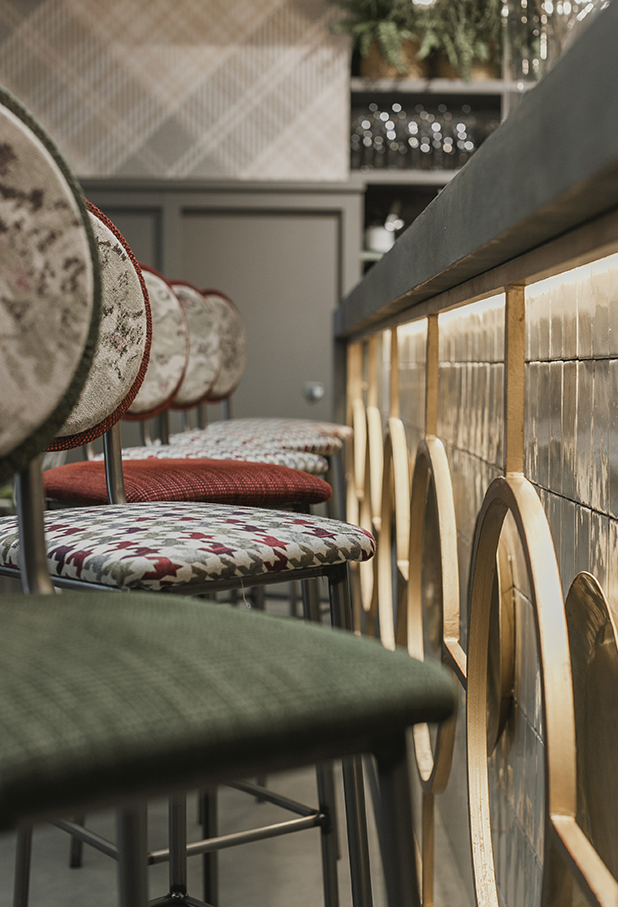 Tragata – The Restaurant Serving The Best Olivier Salad in Spain

At Tragata, chef Benito Gomez has established his truly market cuisine with traditional flavours and a creative twist to them yielding innovative tapas. Worth mentioning are, among others, their salmon marinated in vanilla, lime and roe yogurt; fried pork ear with spicy sauce; cheek ciabatta au gratin; stewed lentils with chorizo and rested foie gras; or duck tataki with spicy rice, coriander and curry. Not to mention the selection of magnificent homemade desserts.

Dinning at Tragata means tasting genuine tapas delicacies bursting with Malaga flavour that advocate the use of local products. All of which can be paired with a selection of over a hundred wine labels, given the restaurant’s extensive wine cellar.

This little gem of a restaurant is located on Calle Nueva 4 and is easily accessible from your wine estate at The Wine & Country Club. All you need to do is ask the Club’s Client Concierge service to book a table for you.

Living in Ronda is now is a possibility within your reach thanks to the magnificent Ronda meadowland where 28 unique residences with private hobby vineyard are located. Organic produce—thanks to the Club’s organic vegetable gardens—paired with the best wine made by the The Wine & Country Club’s winemaking team. Come and visit our facilities and see for yourself what your new life could be like.