Style
Are You Familiar With Ronda’s Charm? The Answer Lies In The Wine & Country Club 
Nov 11, 2021 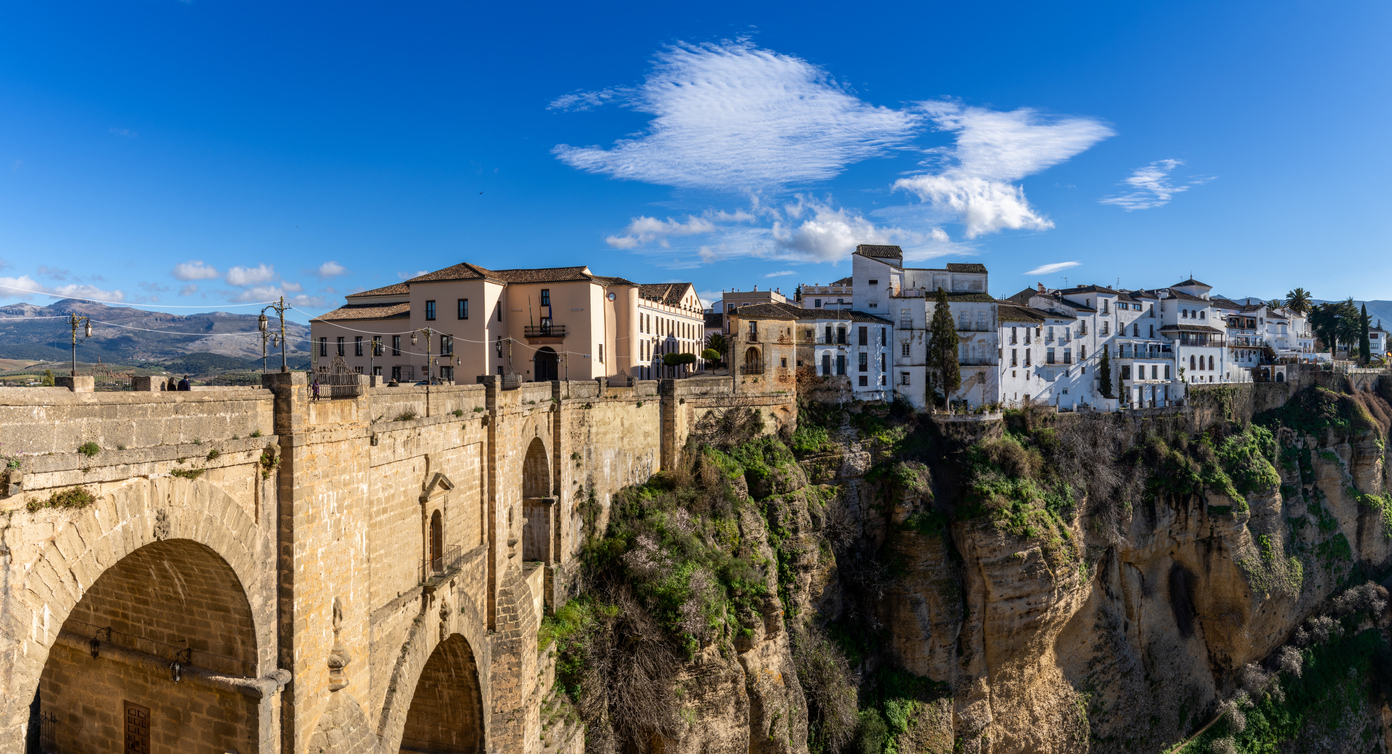 Ronda is synonymous with magic, elegance, sophistication, charm, amazement … we could go on extoling the virtues of Ronda for hours on end. Such mesmerising influence exerted by the town goes beyond the municipality’s borders and extends to nearby sites with alike characteristics.

The Wine & Country Club is infused with Ronda’s charm. To set foot in the lush meadowland where it sits means stepping into a new way of life that revolves around life’s little pleasures – superb cuisine, fine wine, racing cars, outstanding golf courses, amazing horseback riding experiences, nature’s bounty … We at The Wine & Country Club encourage you to devote yourself to the pursuit of pleasure—as in Epicurus’ concept of hedonism in the true sense of the word.

Such pursuit of pleasure and happiness has been thoroughly considered when designing The Wine & Country Club’s communal spaces and wine estates. Close to our magnificent wine properties we find 5 charming, magical and sophisticated sites, which are easily accessible and well worth a visit.

The Mosque-Cathedral of Cordoba

Beautiful, captivating, imposing … these are the adjectives that best describe such a spectacular monument – a World Heritage Site since 1984 and a property acknowledged to be of universal value in 2014. One cannot help but feel amazed and humbled by the impressive building. Cordoba’s Mosque-Cathedral is one of the finest pieces of architecture that has best survived the passage of time since it was first erected in the 8thcentury. Its 54-metre high Bell Tower, which is accessed via its 203 steps, affords the best panoramic views of the city. Worth a visit are also the Puerta del Perdon (Gate of Forgiveness) and the Patio de los Naranjos (Orange Trees Courtyard). 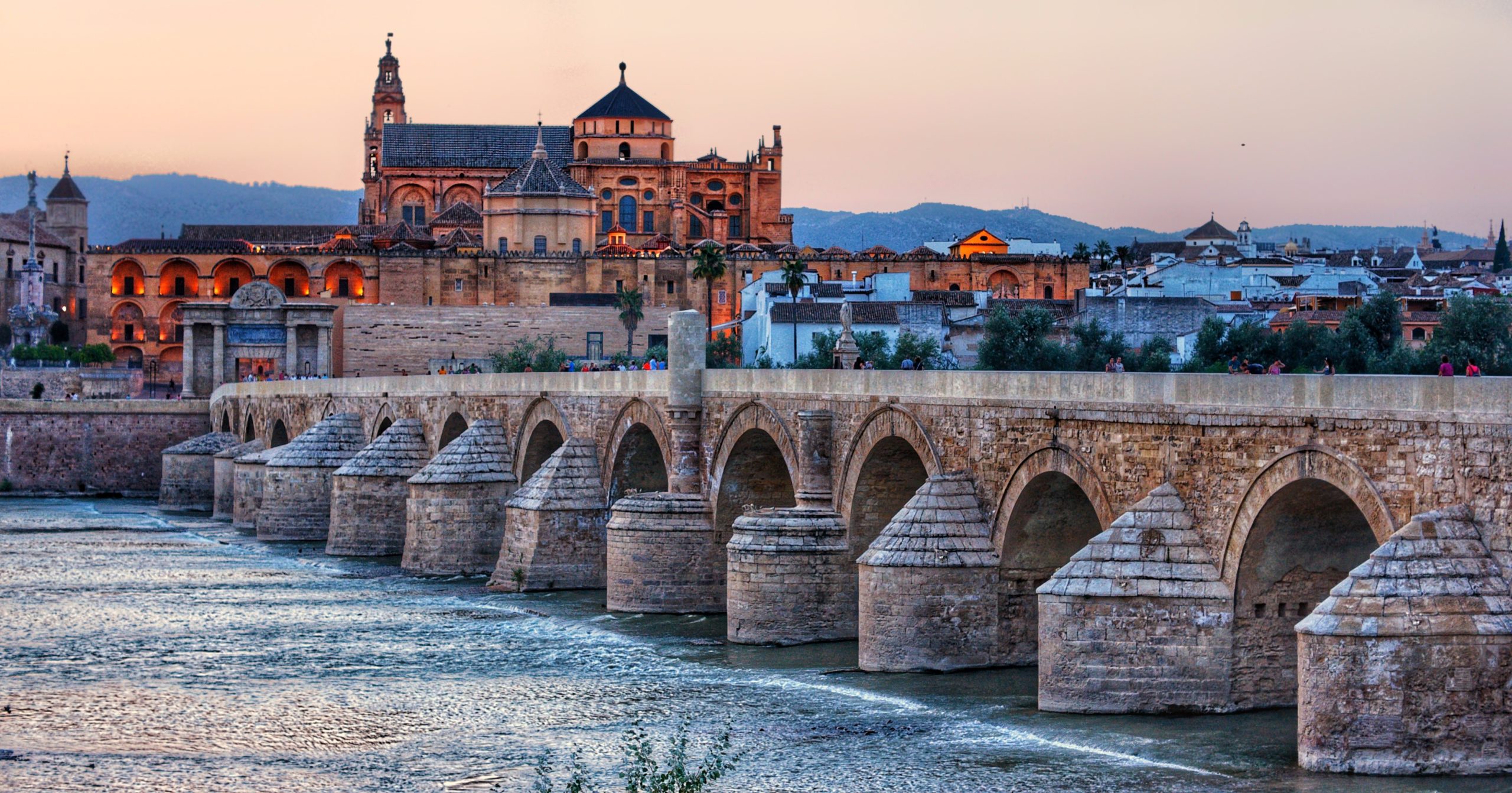 The magic of this place lies in its capacity to produce a basic and fundamental Mediterranean staple – olive oil. The land of Jaen is a magnificent spectacle of olive groves to pleasantly strong along, observe from the road, or admire as the sun sets through them. A diamond in the rough, the most authentic olive oil is to be found in Jaen, a land that welcomes visitors with open arms. Enjoying this rewarding experience will make you reaffirm even more your decision to start a new life at The Wine & Country Club.

Who does not love Cadiz’s Carnival festival?

The reputation that precedes this architecturally stunning and monumental theatre with typical Spanish bricks, tiling and colours, does the building justice. Not only are the festivities themselves worth experiencing, but the city’s chirigotas (carnival ensembles singing satirical songs) and comparsas (carnival troupes) contest, which takes place every year inside the building, is a must. Getting to know Andalusia, and more specifically Cadiz, involves enjoying, at least once in a lifetime, the verses and rhymes of numerous traditionally costumed street marchers that flock to the city on those days.

The history behind the Plaza is what makes it so special. This colossal brick semi-circle structure, built for the 1929 Expo, is one of the most awe-inspiring pieces of architecture. With its wide plaza, elliptical walls—facing the river and symbolising the union with the former American territories and the interest in following the path to America—, and colourful ceramics and flowers, this square is a photographer’s dream. Here you will find loads of important national figures of Spain as well as quite interesting information about each of the country’s provinces. Look out for the statue of architect Anibal Gonzalez, gazing at his creation. 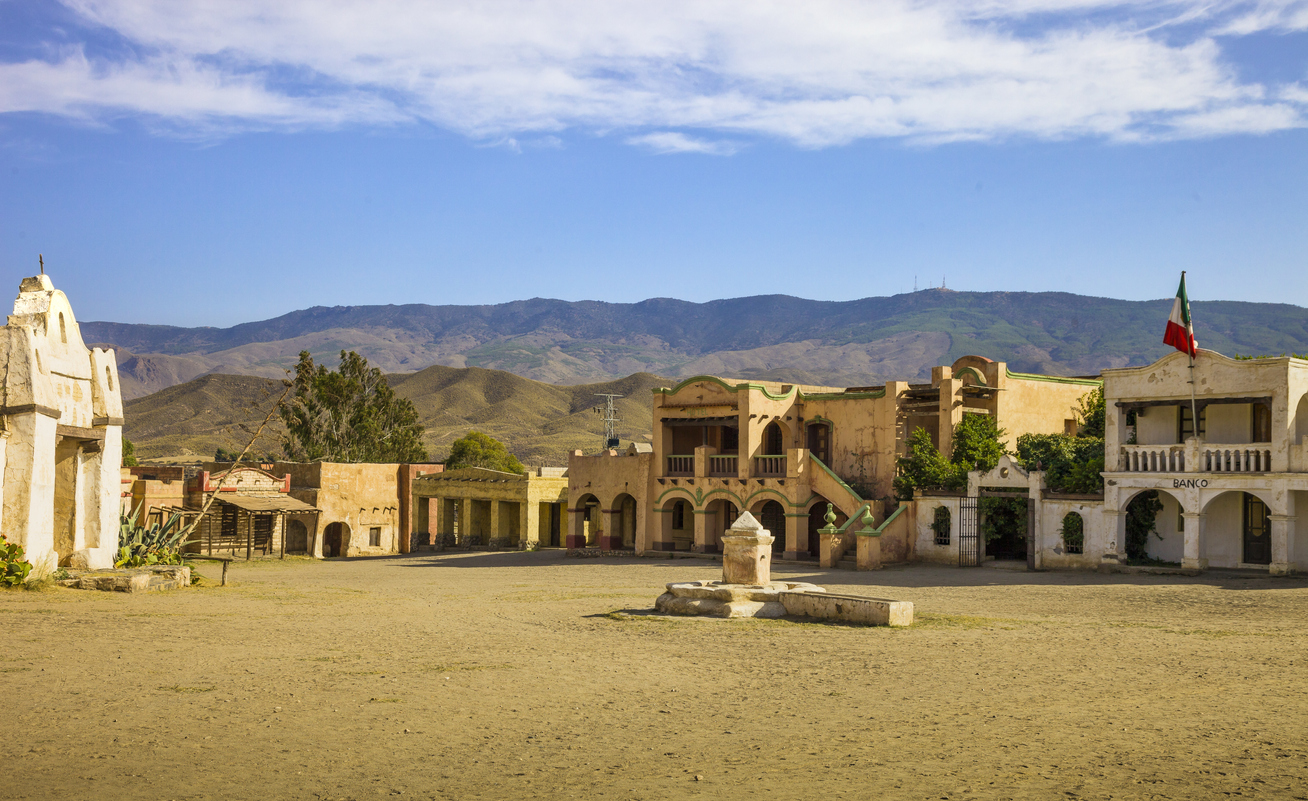 You need not travel outside of Spain (or Andalusia, for that matter) to feel like you are in the Wild West. A film set for countless westerns and adventure films, the Tabernas desert is the driest and largest in Europe. Initially built as a film set in the 1960s—with blockbusters including Indiana Jones And The Last Crusade and Lawrence of Arabia filmed in and around it—the expansive replica Western-style town Fort Bravo/Texas Hollywood is an interesting venue and will give film buffs a treat.

Say, are you still in doubt as to what you stand to gain by living at The Wine & Country Club?