Gastro&Enology
Hot Tips and Pointers To Cook Like A Michelin Chef 
Oct 28, 2021 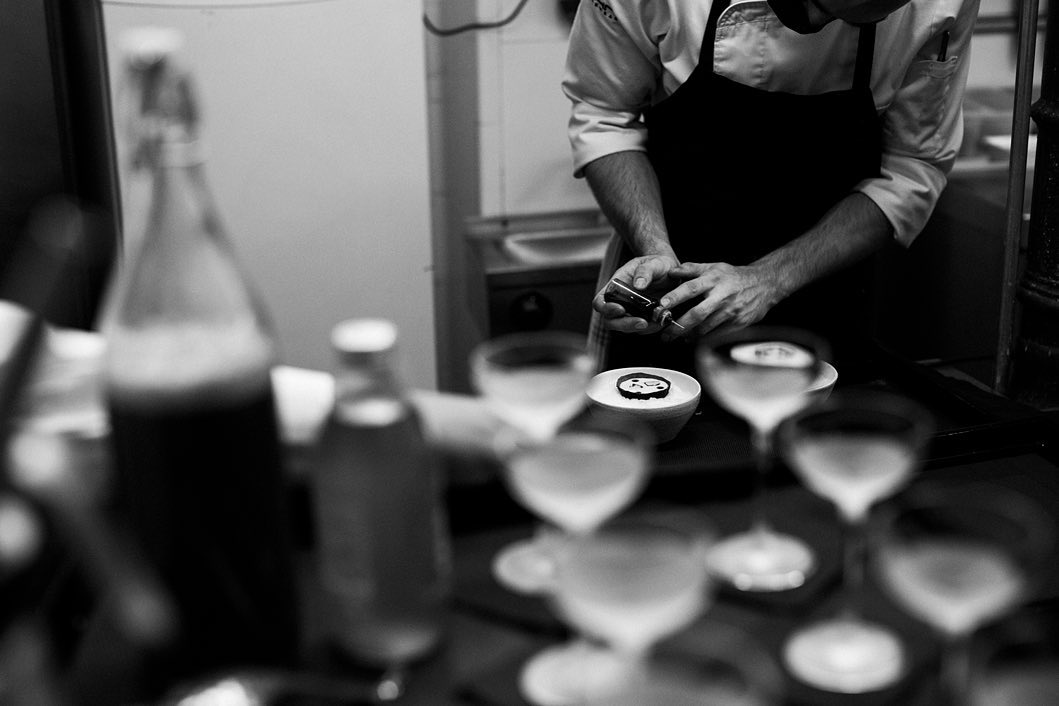 Ronda’s best kept secret in the form of a Michelin accolade is the expert hands of Benito Gomez and his Bardal restaurant. He has scooped two Michelin stars and has come to pride himself on being the leading benchmark of Ronda’s cuisine. He definitely deserves every accolade that he is given.

Catalan-born Benito Gomez has put his heart and soul, and poured all his expertise into Bardal. He arrived in Ronda to, as he himself put in an interview: “Cook nourishing and tasty meals, rich in locally sourced produce. I am proud to say that ours is not a restaurant to try new experiments.”

His cuisine is all about provenance and seasonality, and he champions local produce from the Serrania de Ronda—specifically from the Genal Valley. These days he is launching his latest project, which is tightly linked to Bardal: the installation of a hatchery, an organic vegetable garden, and an olive grove, among others, on an estate sprawling out over 1,000 hectares. This is intended to be a space from where to grow and source all the ingredients his restaurant requires.

Detached from technicalities and hot air, he is a staunch advocate of sautés and stir-frys, stews, and casseroles. He does not act all high and mighty and has no pretensions to create new techniques or unique concepts. Yet, his processes are not far from haute cuisine – proof of this is his notable success and fine reputation among the sector’s big names.

Recently, this culinary virtuoso has committed to what he himself defines as “Bardal’s 2.0 Version” – more ‘radical’ and flavourful menus brimming with umami and in the shape of a Ferris wheel to escape from the linear. 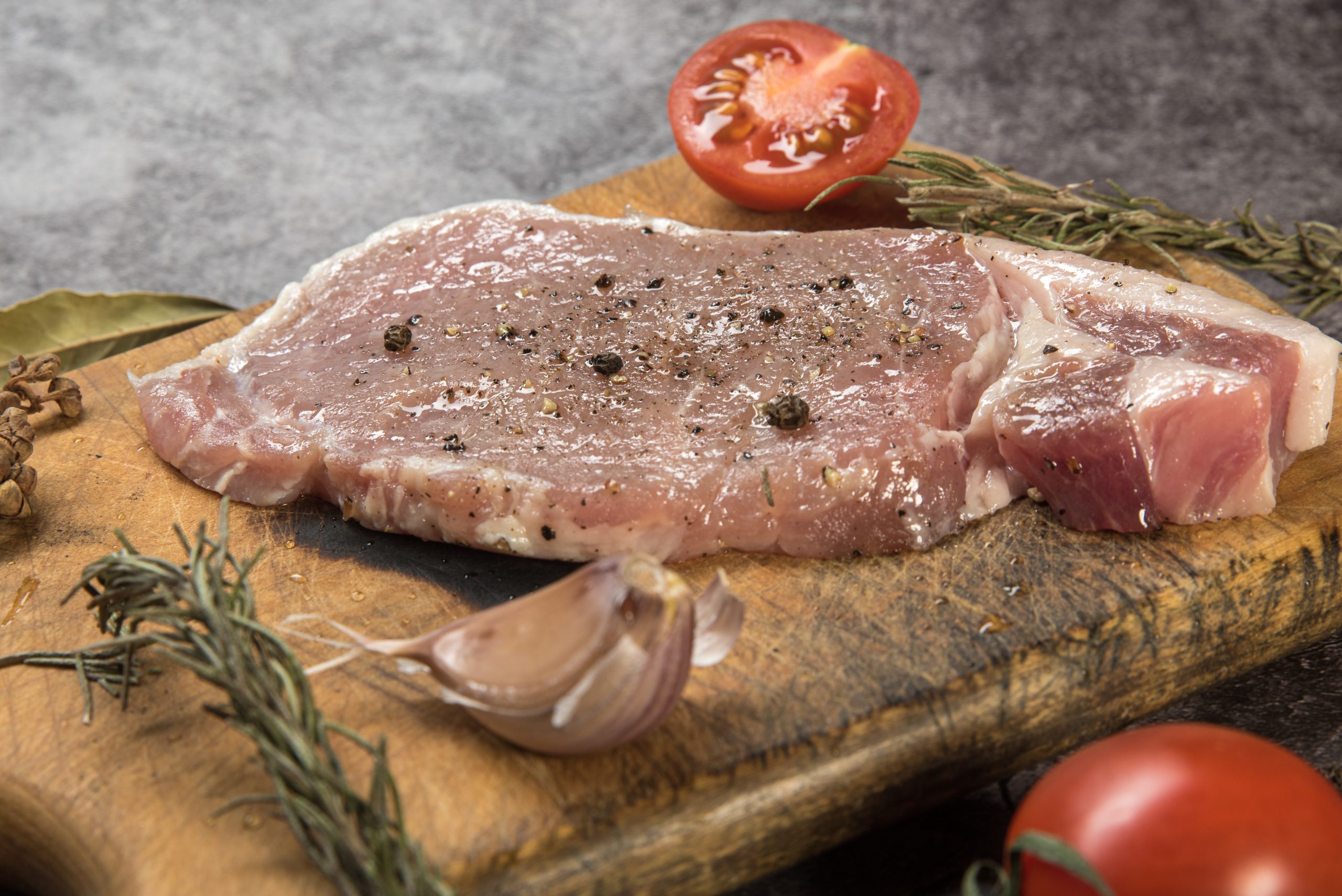 How To Make The Most Of Your Cooking Efforts

Without delving into the world of liquid nitrogen, and in keeping with chef Benito Gomez’s idea of unpretentious traditional cuisine, we give you a few tips to cook like a Michelin chef in the fully-fitted kitchen of your wine estate at The Wine & Country Club.

For The Most Enthusiastic Carnivores

If you are a meat eater, and have a soft spot for game, you should know that a great way to marinade your meat pieces is to soak them for at least 48 hours in the mix that you prepare to really bring out the flavours.

This trick also works well if you want to tenderise any cut or kind of meat, especially tough meat. This will get your meat cut to cook better and provide a more pleasant eating experience.

Another trick that works well with meat is to cook it at room temperature. If you attempt to cook your straight-out-of-the-fridge meat pieces, this will result in them not cooking evenly. An additional pointer: place the meat in the pan when it is very hot and add the right amount of olive oil to prevent it from sticking.

How To Boil Your Veggies

Cooking vegetables may seem, at first glance, an uncomplicated task, but there is an old-fashioned practice that helps to preserve their colour: adding a pinch of baking soda to the pot when simmering vegetables.

The Best Way To Cook Onions

Cooking a basic ingredient, such as onion, also holds an important secret: add a pinch of salt at just the moment when you are going to cook it. The salt allows for the moisture to quickly evaporate, which speeds up the cooking process and allows it to brown faster.

This French culinary phrase—which means “set in place”—refers to the setup required before cooking, and is often used in professional kitchens, but also in home kitchens, to refer to organising and arranging the ingredients (e.g., cuts of meat, relishes, sauces, par-cooked items, spices, freshly chopped vegetables, and other components) but also the equipment (e.g. pots, pans, chopping boards, tasting spoons, etc.) that a cook will require for its menu. With an effective mise en place, every aspect of your menu will be ready to be used to create the order.

The time is ripe to bring out the chef in you. With everything you need at your fingertips—from organic and high-quality products sourced directly from your garden, killer kitchen facilities on your wine property, and endless pairing possibilities thanks to your bespoke wine made with your private vineyard sources—, your creativity will be stimulated and taken to unprecedented heights. Put the icing on the cake by cooking like chef Benito Gomez: prepare honest, clean and traditional meals – no frills, no gimmicks, no fluff. 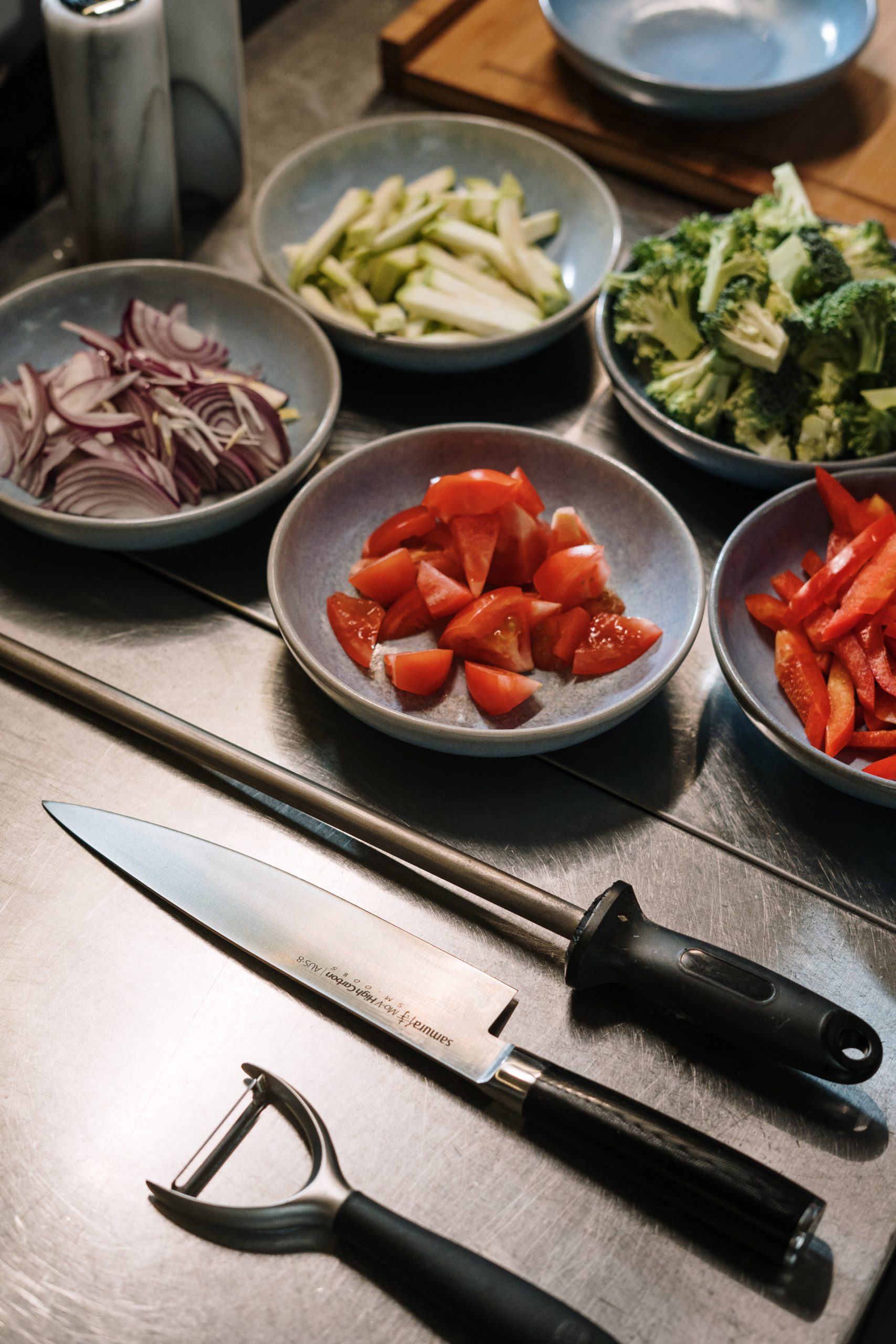