Gastro&Enology
Awaken Your Passion For Mycology At The Wine & Country Club 
Oct 14, 2021 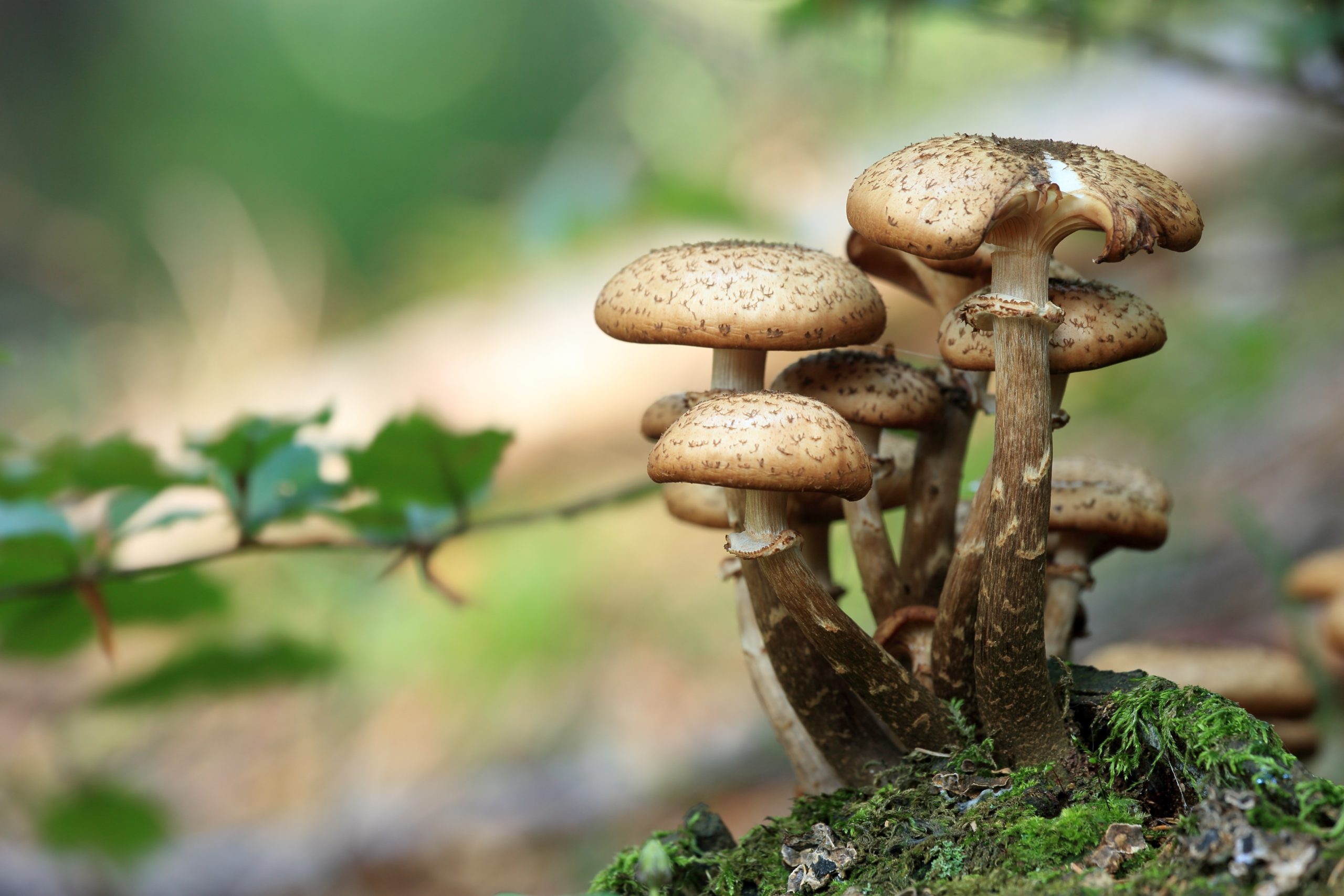 It is mushroom season in Ronda – and with an untold wealth of mushroom diversity, mycology enthusiasts and mushroom hunters are fizzing with anticipation. Mycology is the branch of biology concerned with the study of fungi, but it also encompasses all nature lovers out there who enjoy going into the forests for a pleasant walk while they fill their baskets with mushrooms to later prepare some succulent dishes.

With summer long gone and autumn in full swing, it is time to dust off those mushroom gathering baskets, put on those hiking boots and set off to discover the area around The Wine & Country Club where saffron milk caps, ceps, Caesar’s mushrooms, and chanterelles abound.

The Serrania de Ronda is a great place to go foraging for edible mushrooms in Malaga province. Although the Genal Valley is a very good option, both Ronda and its neighbouring towns organise special days—among which the famous ‘Jornadas Micologicas de la Serrania de Ronda’—for the whole family with trips out to the countryside to pick wild mushrooms.

The Sierra de las Nieves, which is part of the Serrania de Ronda mountain range, features up to 400 different subspecies of mushrooms, making this one of the best mushroom foraging spots in Andalusia. Other areas worth exploring include the natural parks of Grazalema and Los Alcornocales. 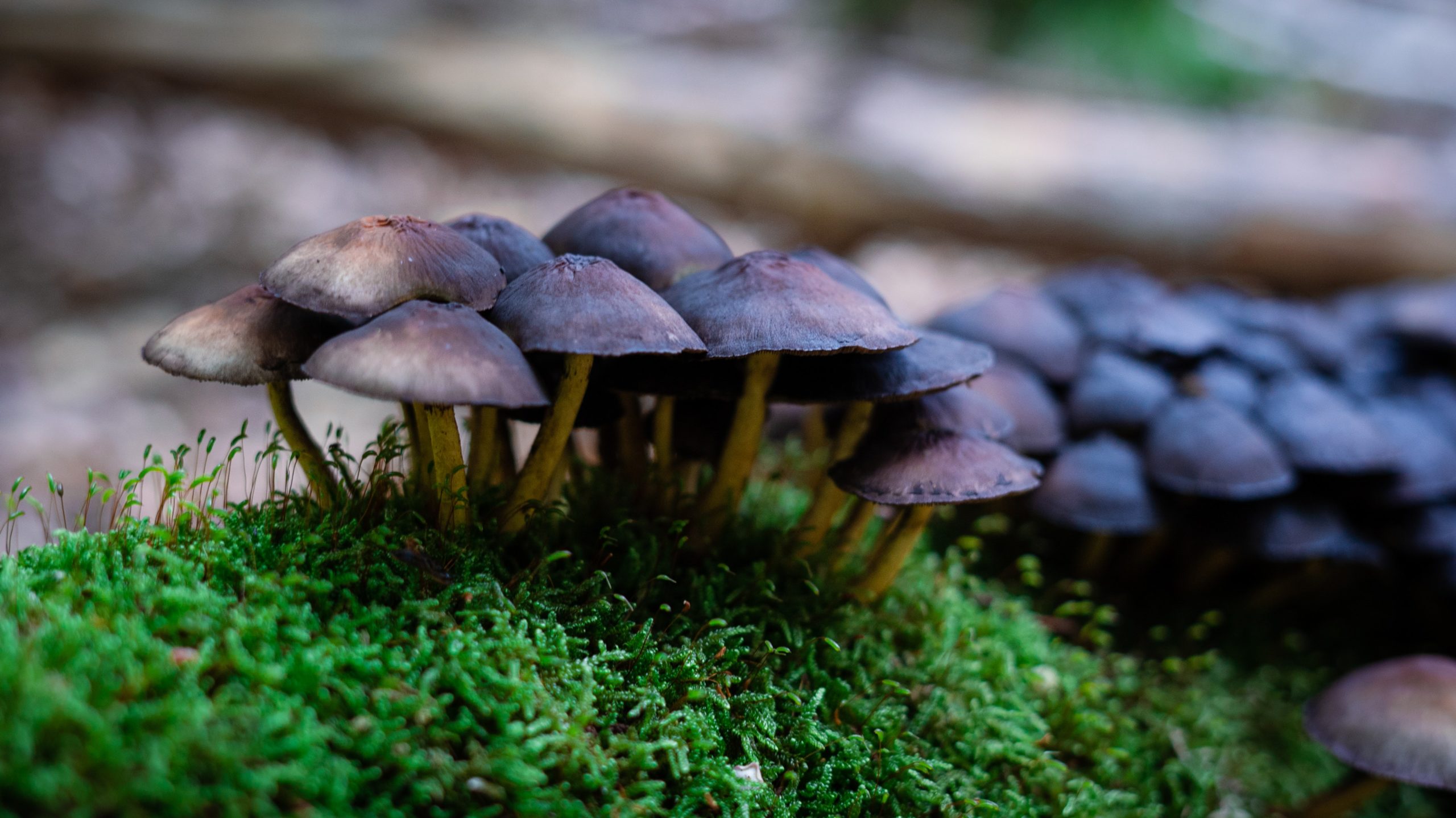 Patchily distributed across most of Spain, saffron milk caps are not only one of the most sought-after types of mushrooms, but also very distinctive. The features to check for are the carroty orange colour and the concentric ring-like effect on the top of the cap. Look for them in pine woods where they will return frequently and you will be able to find them consistently from September onwards until late November.

Prized for its flavour, this variety has some toxic subspecies, so one must forage with care. The edible types that are most common in Malaga province are Aereus and dark cep. The Edulis subspecies is highly appreciated for its culinary qualities, and is considered by many to be gastronomically superior to other edible mushrooms. Ceps grow happily alongside Scots pine, chestnut and oak forests.

Shrouded in taxonomical mystery, this colourful beauty is recognised for its superior taste. Its most obvious feature is its gorgeous orange to brilliant red-orange colour, which can be dull to quite vivid. This mushroom displays light yellow “free gills” and pretty hefty caps. It can be easy to confuse Caesar’s mushroom with another Amanita species, particularly Amanita muscaria (the fly agaric mushroom). While some people do take the fly agaric mushroom recreationally, it is considered poisonous and should be avoided in the wild. It is not always easy to tell Amanita muscaria apart from Caesar’s Mushroom, so stay away from those with a cap that is more of a deep red (although this colour may fade with age). Caesar’s Mushroom grows directly on the ground in chestnut groves, holm oak groves, cork oak groves or oak groves.

Considered to be one of the best eating mushrooms available to foragers, this variety grows in Quercus, oak, holm oak or cork oak forests. The key features of the Chanterelle are the funnel shaped cap that is lacking in true gills and egg yolky yellow colour. It sometimes has a faint apricoty or almondy smell and when you try to peel the top of the mushroom the skin will not easily come off. This mushroom can be found in great numbers in broad leaved woodland towards the end of autumn and beginning of winter, provided there is abundant rainfall and the temperatures are mild.

One of the most popular commercially gathered wild mushrooms throughout Europe, it takes a long time to gather any amount as they are very light. They also blend in perfectly with their leafy surroundings making them very difficult to see. Blink and they are gone, you will have to find them all over again! They grow under conifers, birch and beech—where they are most difficult to spot—and like to cluster around fallen branches and old stumps. 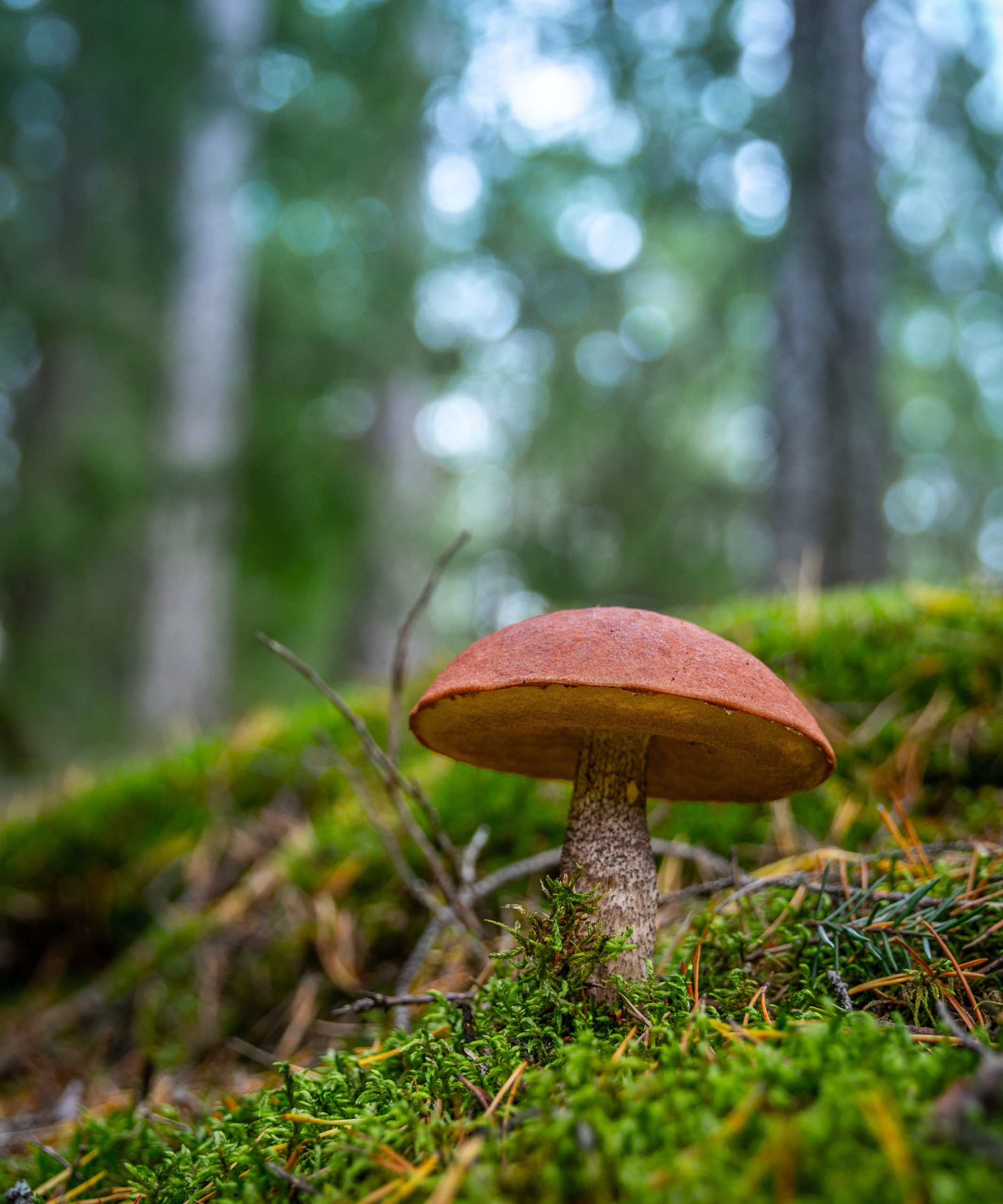 Tools For The Modern Forager

For days spent out in the woods, any self-respecting mushroom hunter’s foraging kit should include a few basics.

Part of being a good mushroom hunter is ensuring that there will be mushrooms to hunt next season. Using a wicker picnic-style basket or a mesh bag ensures that spores can fall from the mushrooms you have picked and repopulate the forest floor.

You will need a knife to clean up the stems of mushrooms you pick, cut them to check for worms, and in some cases cleanly extract them from the ground. Any old knife will do for this purpose, but a folding pocket knife or a retractable-blade utility knife is best, if only because you are less likely to accidentally stab yourself with the exposed blade.

Mushroom hunters will also need a sturdy walking stick to turn over leaves, look under brush, and sweep away spider webs.

It is also a good idea to carry a brush to clean the tops and gills, ridges, or pores of your mushrooms after you have picked them. The less dirt that goes into your basket or bag, the less you will have to clean off your mushrooms later.

Your everyday carry for mushroom hunting should also include a mushroom-foraging map, a compass or an off-line GPS device—especially if you are heading deep into woods you do not know well—, a region-specific mushroom guidebook and a mushroom-identification chart so you can get a ballpark idea of unfamiliar mushrooms while you are in the field. A food dehydrator will also come in handy to improve (or at least concentrate) the flavour and aroma of some mushrooms. Most mushrooms rehydrate well for use in soups and pasta, and dried mushrooms can also be ground into powder and used as a seasoning.

Mycology enthusiasts should definitely not pass up the opportunity to go foraging for mushrooms in the Serrania de Ronda. For the thrill of the chase, simply locate the area you want to explore, equip yourself with the right tools and actually go out into the wild. You can also join one of Malaga province’s mushroom clubs (they often host foraging expeditions and are more than happy to help newbies get acquainted with the hobby and avoid bad outcomes). In addition, The Wine & Country Club’s Client Concierge service is full of advice and will gladly help you locate the best hunting grounds. Happy foraging!