All wine estates at The Wine & Country Club benefit from having a large and exclusive space that is their raison d’être: the cellar, where the undisputed star is wine. Made to your own taste, specifically designed for you, and labelled with your name and surname, this is your most personal wine. And your cellar revolves around it. However, you have decided to make room for other spirits.

Your nicely-stocked cellar in whose treasures you will delight is smartly located on your property’s ground floor. It is designed to hold a stable temperature and ensure optimum maturation conditions. With plenty of room for accessories, you have opted for a horizontal racking system as a space-efficient solution, laying the bottles undisturbed on their side.

This room is the reason why you decided to purchase a wine-producing property at The Wine & Country Club. Your passion for all things wine and spirit based encourages you to stock your cellar with great vintages to complement your meals. 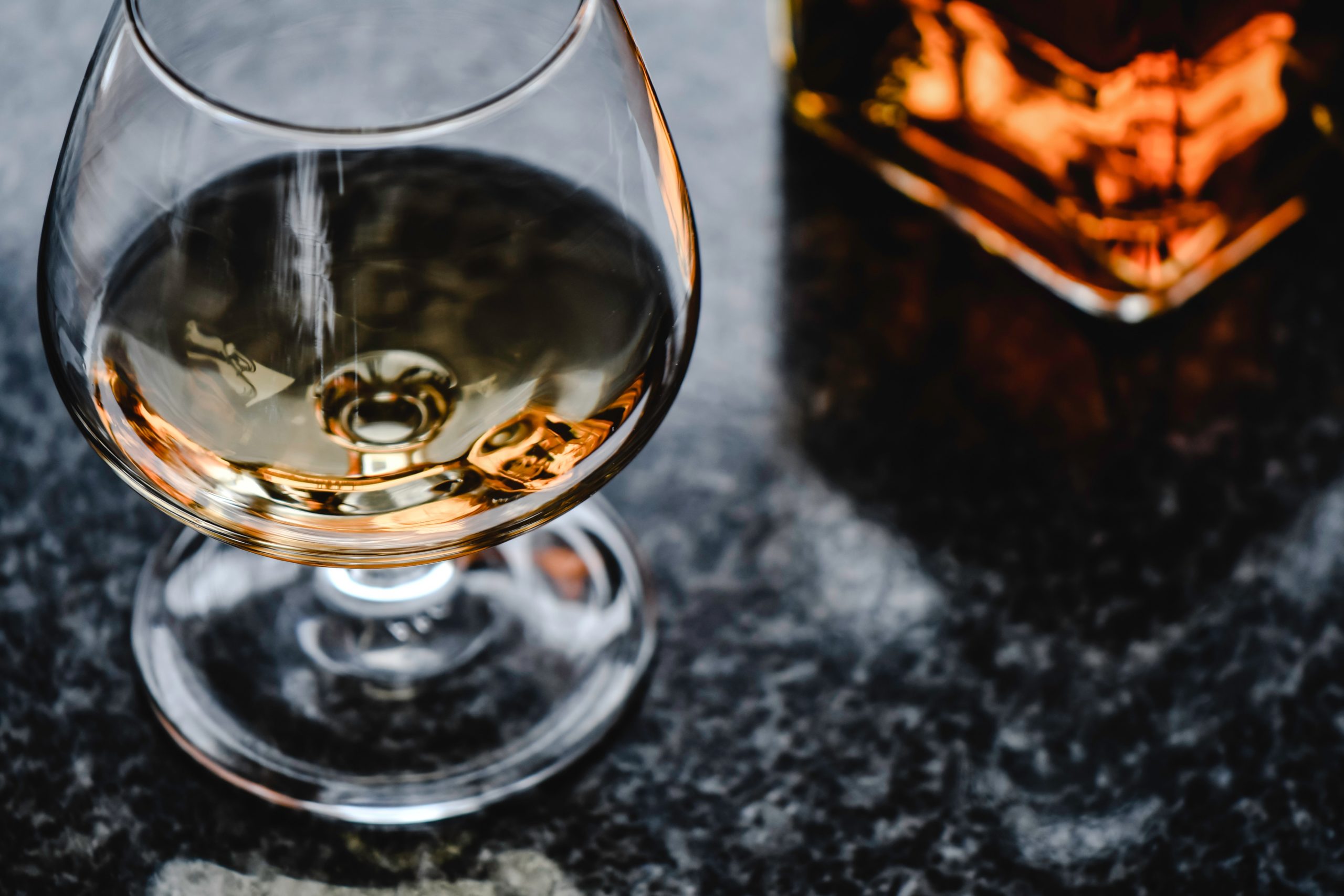 Wine is your cellar’s undisputed star – whites that are perfect for lunch and go down a treat paired with fresh fish and shellfish; full-bodied reds to complement autumn game dishes; and rosés that are the perfect addition to pasta dishes and sweet delights.

But you are determined to fill your cellar with niche bottles of spirit products such as vodka, cognac, whisky or champagne. With their dedicated cellar storage space, these are to be enjoyed on exceptional occasions.

While it is not uncommon for you to be in the mood for a vodka-based cocktail after a lavish meal, cognac and whisky tend to be your drinking companions on the terrace under a starlit sky. Although you usually consume them neat, sometimes you add a drop of water to reveal more fruity, floral and spicy aromas and make the tasting experience smoother. For its part, champagne lets you toast those special occasions in style – like when you held a housewarming party to celebrate your recently purchased wine estate at The Wine & Country Club. But there are a few more additions you would like to add to the list. Here is a rundown: 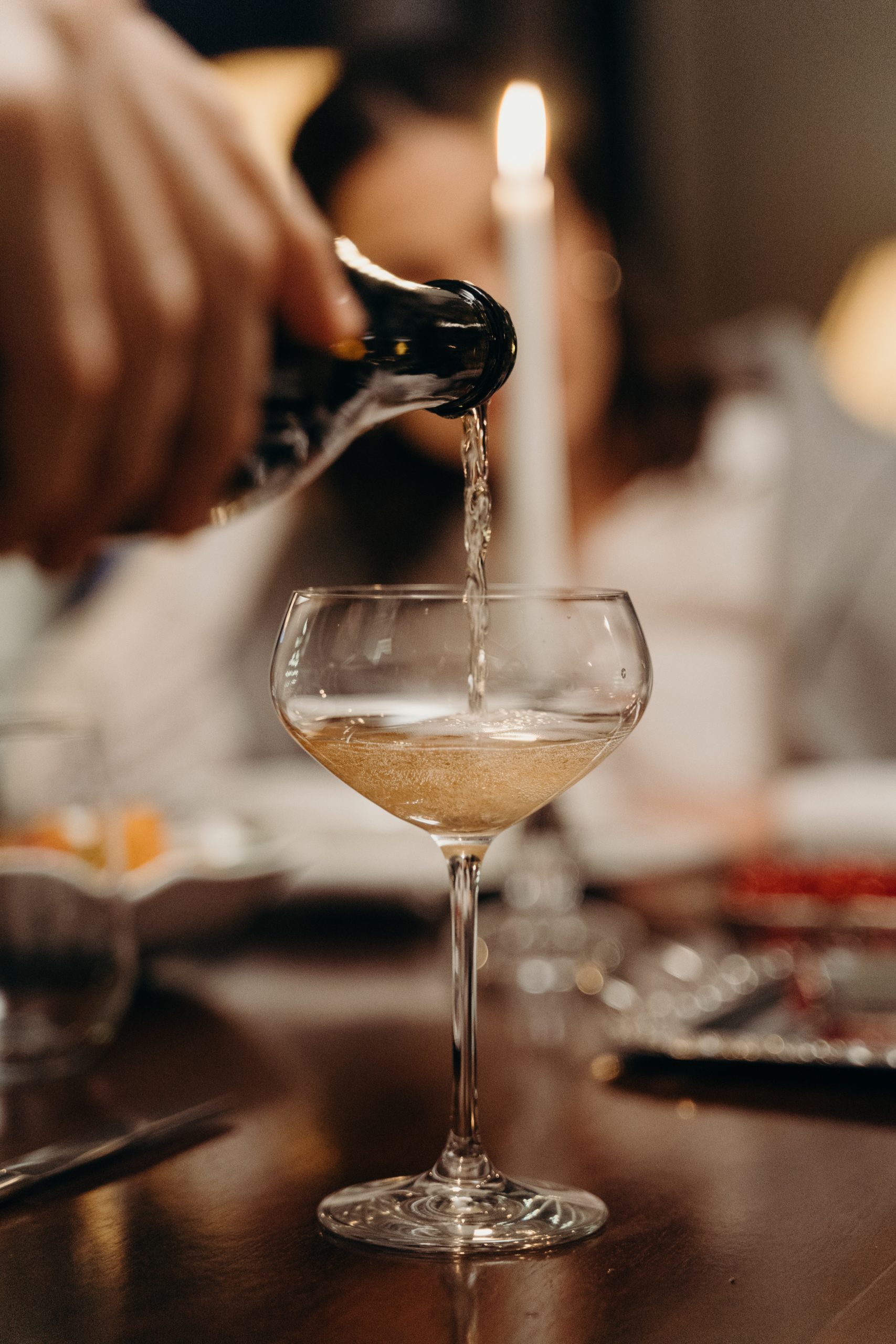 Made from premium English grain vodka, three times distilled and seven times filtered through precious gemstones and diamonds for a smooth and authentic luxurious taste, Blackwood’s DIVA Premium vodka is marketed to the rich, high-flying crowd. In addition, each bottle holds a hand filled wand containing a unique collection of Swarovski crystals which can be easily removed as a keepsake of a special occasion.

Of all the spirits in the world, cognac seems to have one of the most dignified reputations. The epitome of excess, this cognac has been aged for 100 years and is thought to be one of the rarest drinks on the planet. The bottle itself is embossed with 24-carat gold, sterling platinum and enough diamonds to make Floyd Mayweather blush.

Russian luxury car maker Russo-Baltique is said to have created this vodka to commemorate the 100th anniversary of the company’s factory and to please the discerning palates of the Russian’s high society – including kings, tycoons and oligarchs. Priced at a staggering £1 million per bottle, it is clear why only a privileged few have sampled Russo-Baltique Vodka.

Nebuchadnezzar-size bottle of Armand de Brignac Midas bubbly is the biggest bottle of champagne ever made – equivalent to 40 standard bottles. A perfectly balanced blend containing Chardonnay, Pinot Noir and Pinot Meunier wine, on the palate it has a sumptuous, racy fruit character that is perfectly integrated with the wine’s subtle brioche accents. The texture is deliciously creamy, with great depth paired with a long, silky finish.

This whisky spent 62 years in a cask before it was bottled, which helps to explain the price. Plus, there were only 12 bottles of Dalmore 62 ever created and so the exclusivity of the drink is a real incentive too.

The world’s most expensive single bottle of beer is thought to be a 12-litre bottle of Vieille Bon Secours Belgian ale brewed by Caulier. Stored for 10 years, it has an alcoholic volume of 8 per cent. It is described as having a complex taste with citric, caramel and toffee flavours with an undertone of liquorice and aniseed. 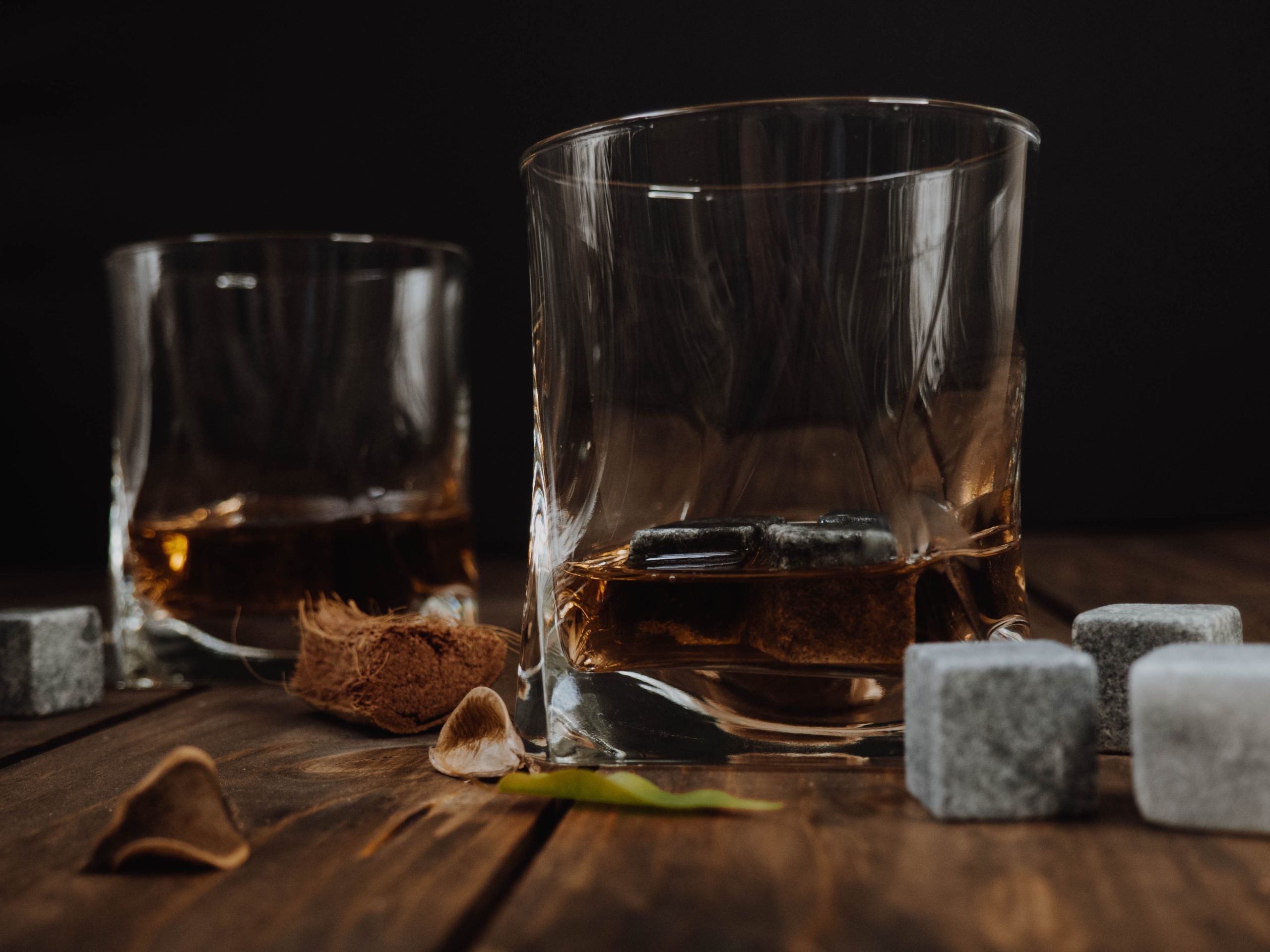 A 50-year-old blend of the brand’s rarest and most precious rums, Legacy by Angostura was created to mark the 50th year of independence for Trinidad and Tobago. It was designed to be the greatest sipping rum ever produced, and offers a taste that is both unique and unequalled.

Phew! That is quite the collection. A total of eight essential drinks worthy of a dedicated space in your cellar that will complement many a special occasion. Start treating yourself to a sip of something pricey!