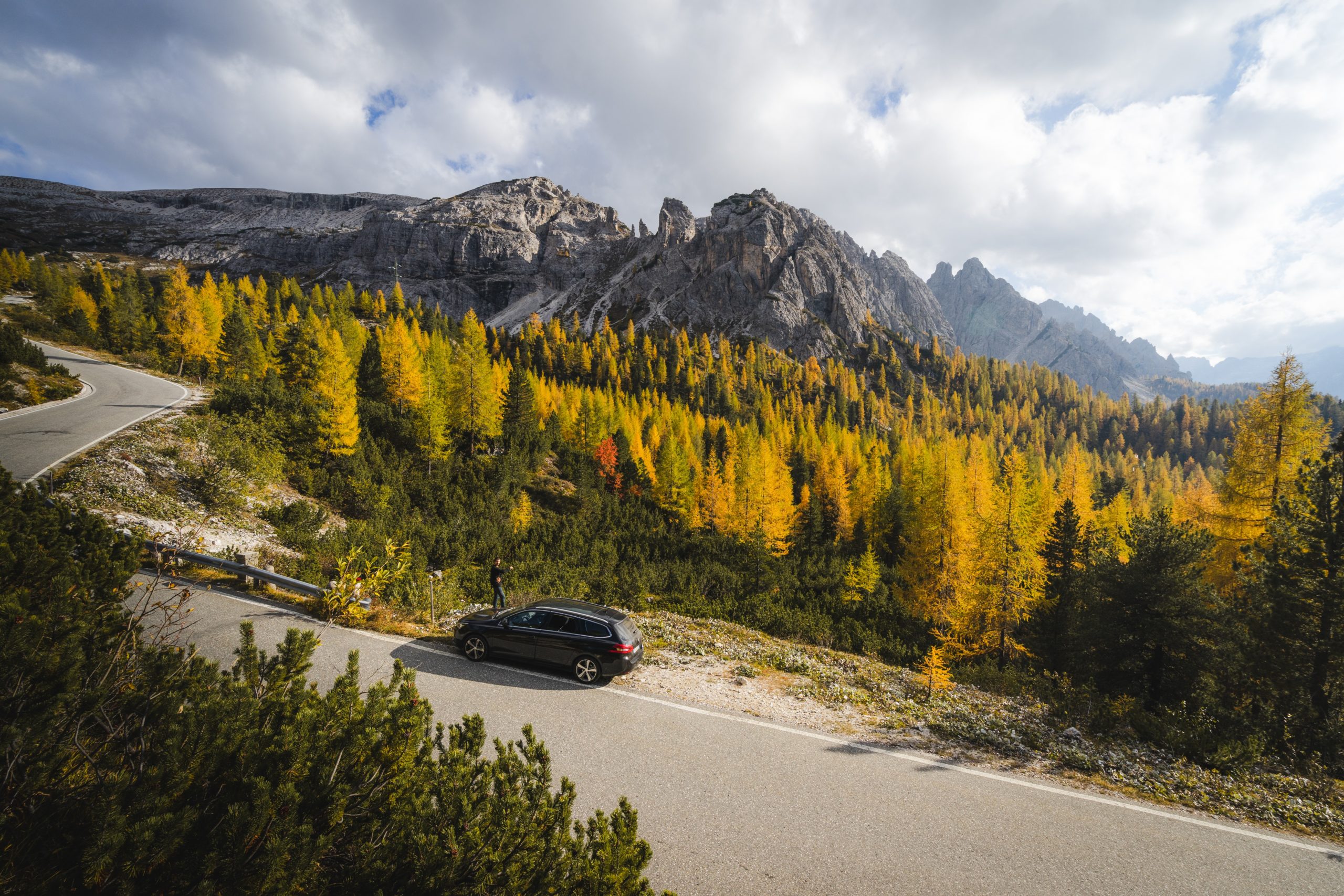 Being a petrolhead with a passion for automobiles is not at odds with slow living.

What is more, one of the finest ways to enjoy a day’s outing from your winery estate at The Wine & Country Club is aboard a real gem of a car that you can take out and burn up the road with.

The roads around The Wine & Country Club promise an unforgettable experience of awe-inspiring colours, sounds and sights. Such is the case of the A366, which has everything a driver might want for the most enjoyable one-hour drive across Malaga province. Meandering through the most scenic landscapes of the Sierra de las Nieves, the road is smooth, well maintained, and achieves a balance between key elements, such as acceleration and cruising. In addition, it offers jaw dropping views of lush forests and picturesque white-washed villages for miles on end as you wind through an unimaginably pretty landscape straight out of a sunny postcard.

Unhurriedly, you will go down some minor roads that wind through neighbouring towns and across swathes of rugged countryside. Sweeping through wild and otherworldly forests, these roads will reward you with some of the most stunning scenery as they snake between towering mountains, unique vantage points, waterfalls, unspoilt wilderness, and glorious sunsets. We want you to discover all the routes, roads, pathways and tracks that can be accessed from your winery estate. So pack up your car, choose your favourite tunes and dust off your map, because on trips like this, the journey is the destination.

9 Cars To Blow Your Mind

Getting around The Wine & Country Club in a luxury car is an experience second to none. In addition, the area around the Club provides excellent opportunities to put your roadster to the test, burn up the road and even park it in the renowned Ascari Club. Designed to take the unique driving experience to an entirely new level, here are 9 luxury set of wheels that will blow your mind. 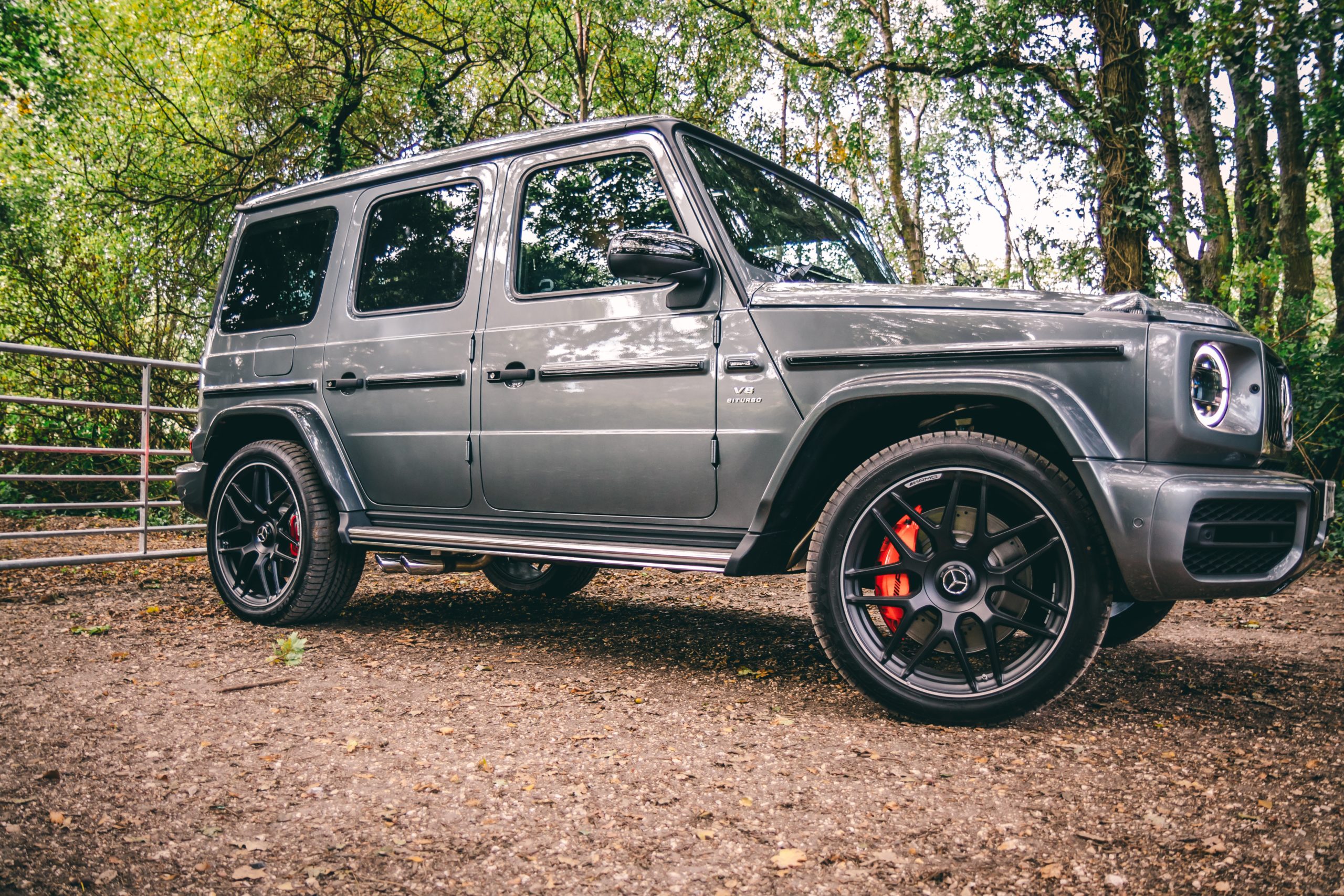 This model was designed in 2004 with speed and versatility in mind, as commissioned by the Goodyear tyre company to test the company’s new tyre range, which yielded a twin turbo V12 engine. The end result is pure luxury that lives up to the hype.

A 1955 cult classic—although not a best seller—, this convertible came onto the market with a 3.2-litre V8 gasoline engine and 150 metric horsepower. With a total production figure of 252 cars, singer Elvis Presley was among the lucky few to own one of the original BMW 507 roadsters.

Italian automobile manufacturer Ferrari is behind this mid-engine sports car, which was named after the company’s founder. This must-have beauty features a 6.0 V12 engine yielding 660 metric horsepower. The little more than 400 units were marketed between 2002 and 2005, but surely you can still get one.

Riding aboard this four-wheeler across the Serrania de Ronda makes for an experience second to none. 585 metric horsepower that can take you on a plushy journey to the Sierra de las Nieves or skirting around your entire vineyard. 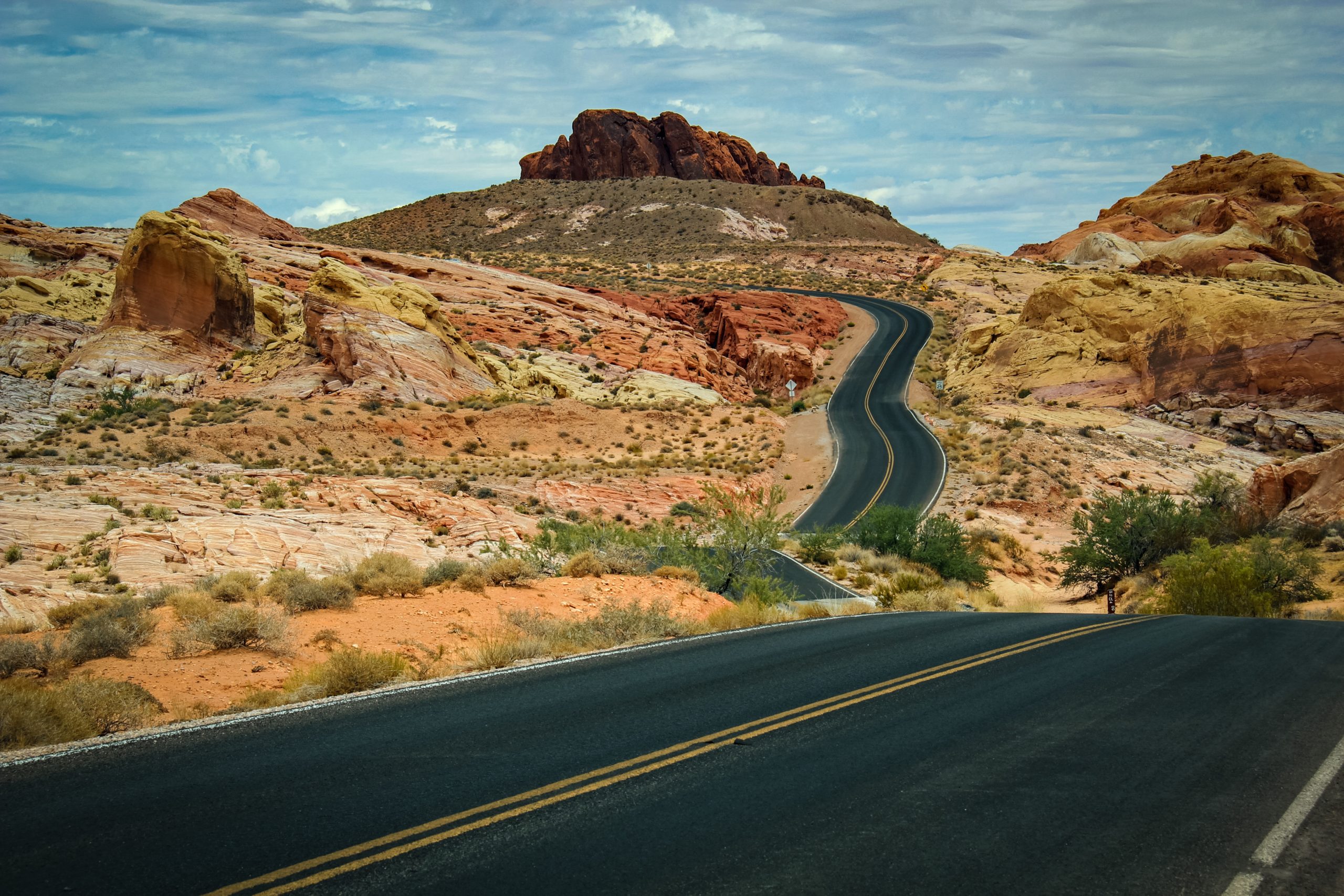 To say the Sweptail is a handsome beast would be the understatement of the century. It is an incredibly beautiful, well-engineered car that features all the classics of a Rolls Royce—round doors, impressive tail designs—but is equipped with 21st century comfort and technology. This make was commissioned bespoke in 2013 as a one-off automobile, at the request of a super-yacht and aircraft specialist. Valued at US$12.8 million, this car cannot be bought – even if you did have that kind of spare change lying around. The level of luxury and plushness aboard this beauty is definitely sublime.

Collaboratively built by British automobile manufacturers Aston Martin and the Red Bull Racing Formula One Team, the Valkyrie is the fastest legal street-worthy car that the world has ever seen. A ravishing hybrid sports car featuring a 6.5-litre V12 engine, it can accelerate to 321 kph. Only 150 of these supercars will ever be produced, and each one of them has already been spoken for.

This true work of automobile art is one of the vehicles that is said to have properly introduced supercars into the 21st century. Yielding a 1,200 metric horsepower, you can bust the engine of this beauty at 408 kph. While the panels might look like the freshly-polished floors of a hotel lobby, the striking effect is created using a carbon fibre fabric. Only two units were ever manufactured, making this a much sought-after gem by collectors around the world.

A host of options to put the pedal to the metal, taste the sheer elation of classic driving, and embark on exciting adventures. All that is left for you to do is choose the luxury set of wheels that will accompany you on your trips around The Wine & Country Club.