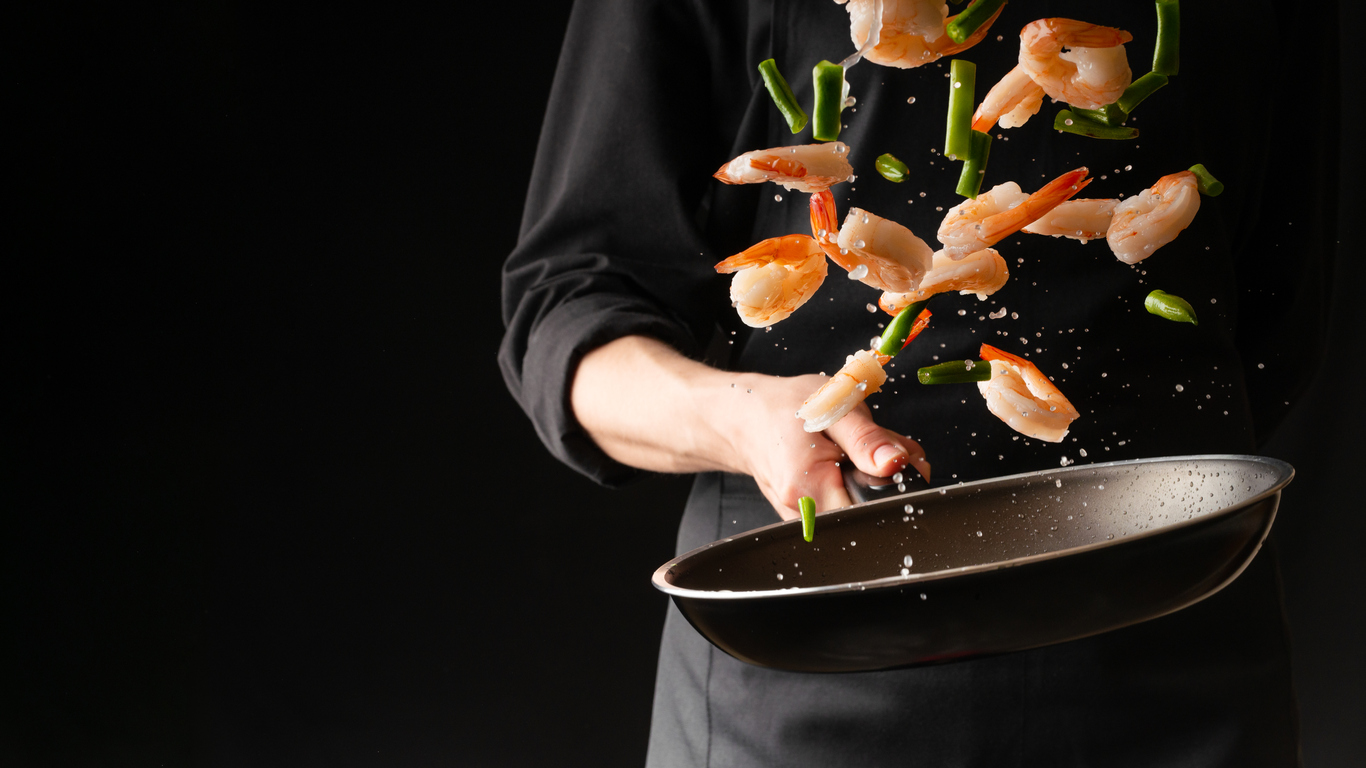 We want residents on the wine estates at The Wine & Country Club to become expert chefs in their own kitchens – if they so wish.

If you have an all-consuming lifelong passion for cooking, you can now drive it to new heights thanks to the freshest fruits and vegetables you source from your private organic garden and orchard. In that vein, we thought we’d give you the lowdown on some valuable insights from world-famous chefs to make your revamped recipes worthy of a Michelin star. Don’t forget to pair them with your bespoke wine from your private vineyard and you will have everything you need to give your mealtimes a grand finale.

Joan Roca—one of the Roca brothers—shares advice on how to get the most of basic ingredients. According to him, quick-cook foods, such as vegetables, pasta, shellfish or cereals, where you are looking to preserve the flavour, should be cooked in plenty of lightly salted boiling water. Cooking in cold water should be reserved for ingredients where you want to extract the product’s flavour or properties – as is the case with broths and/or legumes. 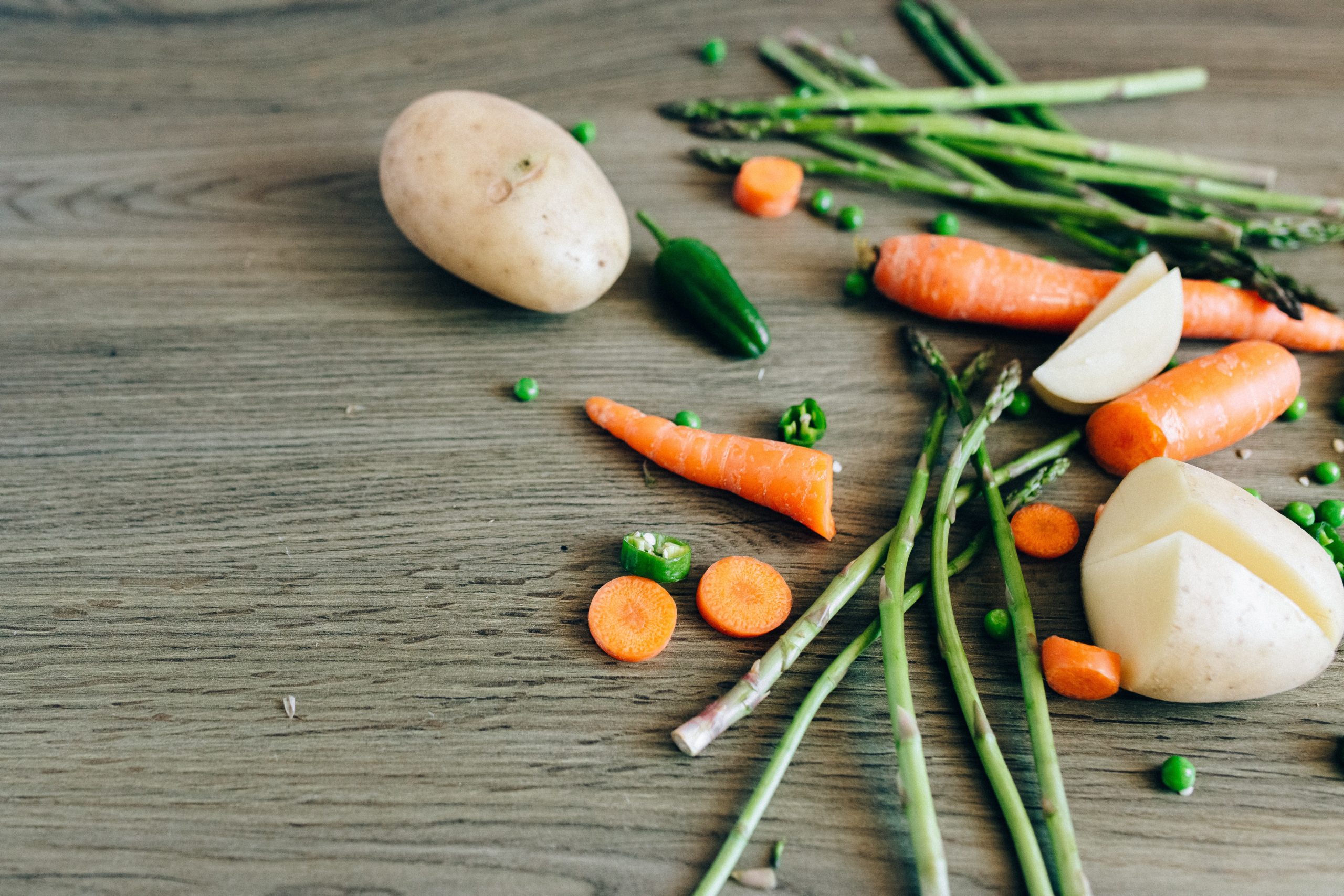 Madrid-born chef is dishing out a useful tip. In his opinion, the best croquettes are those made with little flour and left to cook for several hours to allow the milk protein and fat emulsify, which results in a dense dough.

Ronda’s quintessential chef is the real McCoy. A genuine and sincere cuisine—no frills, no gimmicks, no fluff—is what he advocates. In his own words “In our restaurant, we prepare easy-to-eat dishes. I’m a cook, not an artist.” There is no affectation about him or his cooking. That is his greatest secret. With a regional, sensible and free from the tethers cuisine, he provides a fabulous gastronomic journey through local rounded flavours. What you see is what you eat. No unnecessary extras, just the honest treat of local products.

Frying an egg is something (apparently) simple. But it has a knack to it and internationally-renowned chef Jose Andres has revealed it on social media. His is basically a fried egg cooked in hot oil until it becomes a puffy cloud of egg. The idea is to have the egg white engulf the yolk, protecting it so it stays runny. The secret lies in cracking the egg first into a small ramekin. In a non-stick, he adds 4 tablespoons of olive oil and gets that up to frying temperature. He tips the pan 45 degrees away from him—that little curve in the pan is going to help shape the egg. He then drops the egg into the hot oil and has the pan tilted the entire time. He uses a spoon to spoon the hot oil over the egg white for about 10 seconds, and then starts to fold the egg white over the yolk. At some point the egg white starts to stick together, sealing in the egg yolk.

The granddaddy of cooking show chefs has the silver bullet solution to cook the perfect fluffy non-sticky rice. Simply add the juice of half a lemon or, alternatively, a splash of olive oil when you get water to boiling point. 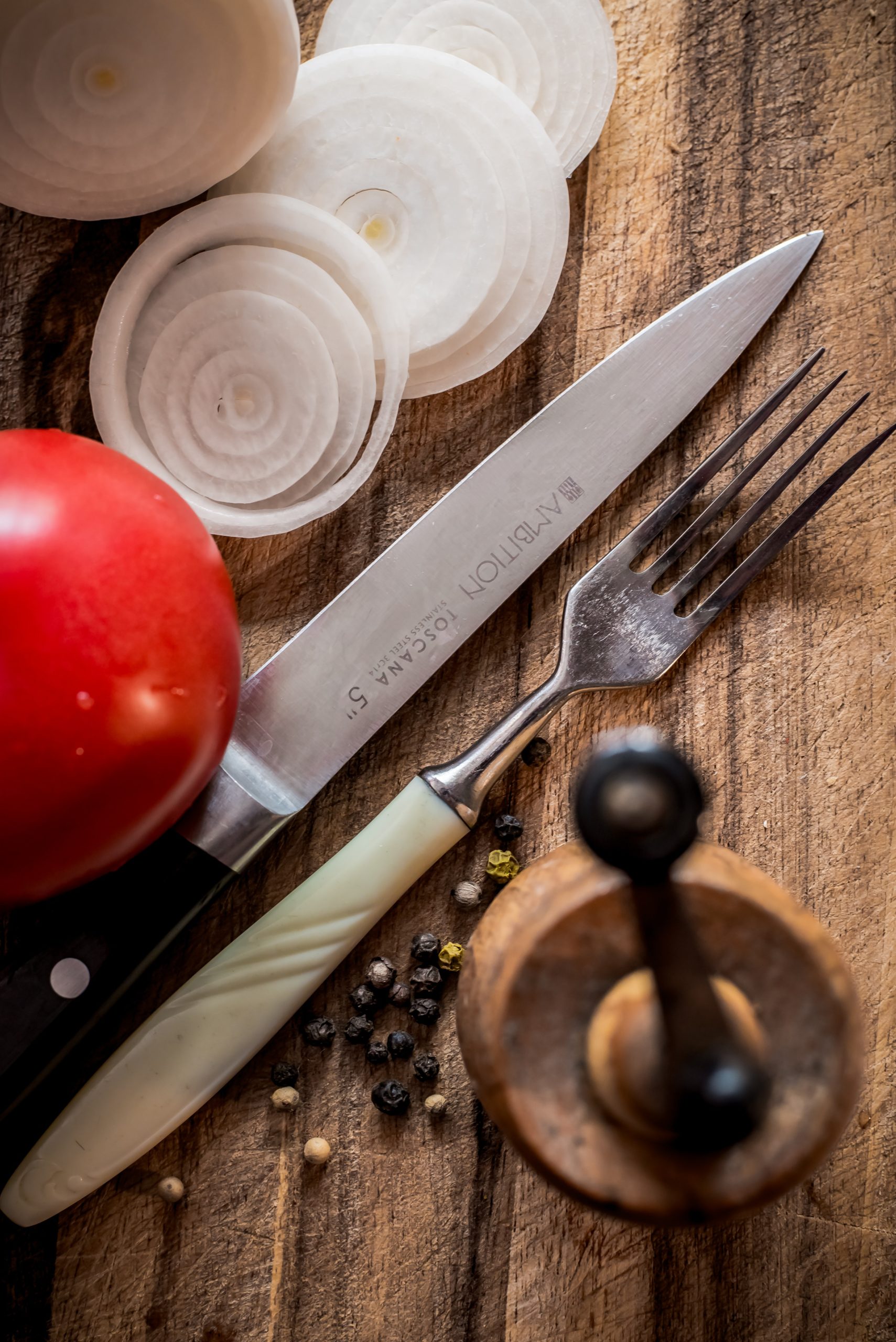 New York chef Mario Batali says cook pasta for a minute less than packet says if you want your dish to have the perfect texture. He reveals you should then drain it and cook it with the sauce for 40 seconds. This will ensure perfectly al dente pasta that goes with anything, he says.

Chef Gordon Ramsay On How To Finely Chop An Onion

In a video posted to social media, he teaches viewers how to finely chop onions—and how to do it without crying. After removing the outer skin of an onion, be sure to leave the root part intact. As Gordon explains, this is absolutely crucial. Rather than cut with the roots on each side of the knife, you want to cut the onion so you slice through the roots. He tells viewers to let the weight of the knife do the work. Next, have one finger in front and two fingers behind as you set your hand on the cutting board.

The knuckle of the front finger will guide the knife as you cut the onion. Then, begin cutting slices of the onion with the tip of the knife toward the root. To make this super easy, you want the knife to make long strokes. With the onion cut, you need to push it back together so it looks as though you never sliced it. Using the blade of the knife, you now want to make a horizontal cut toward the top of the onion slices. Go all the way to the other end of the onion. While still holding the onion in place, you will begin to cut vertically. For this, keep the slices as close together as possible. This is what produces the diced pieces you want. Finally, chop the onion around the small piece of root. With these steps complete, you now have a pile of perfectly diced onion.

Just as you would expect, we end our selection of cooking tips with a little pommes frites secret from Malaga’s most famous chef. Chef Garcia insists that, after cutting into strips, potatoes for frying should be washed and dried. He likes to par-boil them—exactly 2 minutes—drain, dry, coat in panko batter and freeze them before frying in olive oil. If you try the method, you will be a convert. First, there is the convenience of having ready-prepped potatoes in the freezer. Plus, they fry up beautifully in only 5 minutes.

Become the perfect host with these handy tips and struggle no more for cooking ideas. These are easy tips—no frills or flounces—that will elevate your dishes from good to great. And again, don’t forget to pair them with your bespoke wine from your private vineyard for that grand finale worthy of a Michelin accolade. 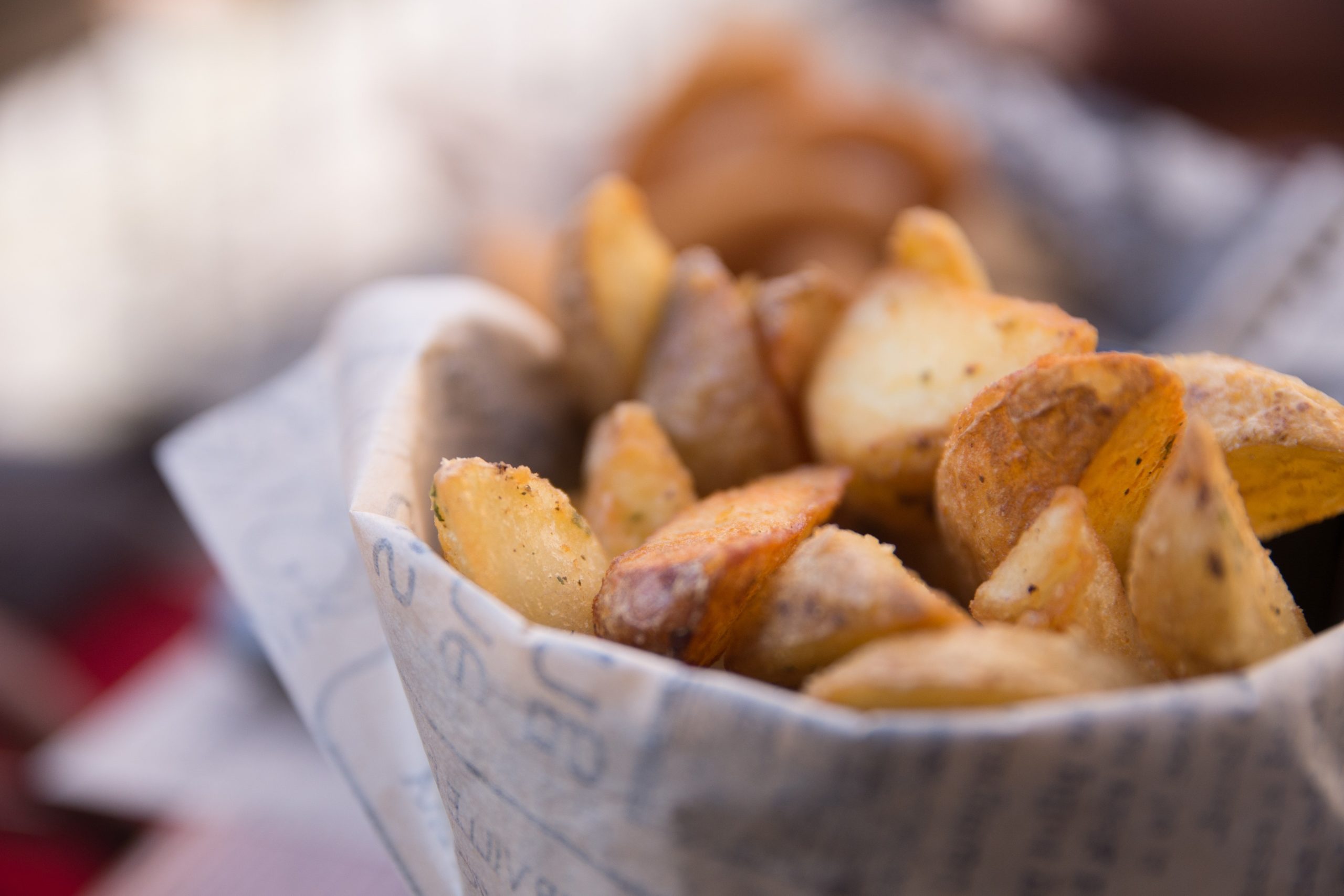