Style
Where To Enjoy The Andalusian Duende In Malaga
Aug 31, 2021 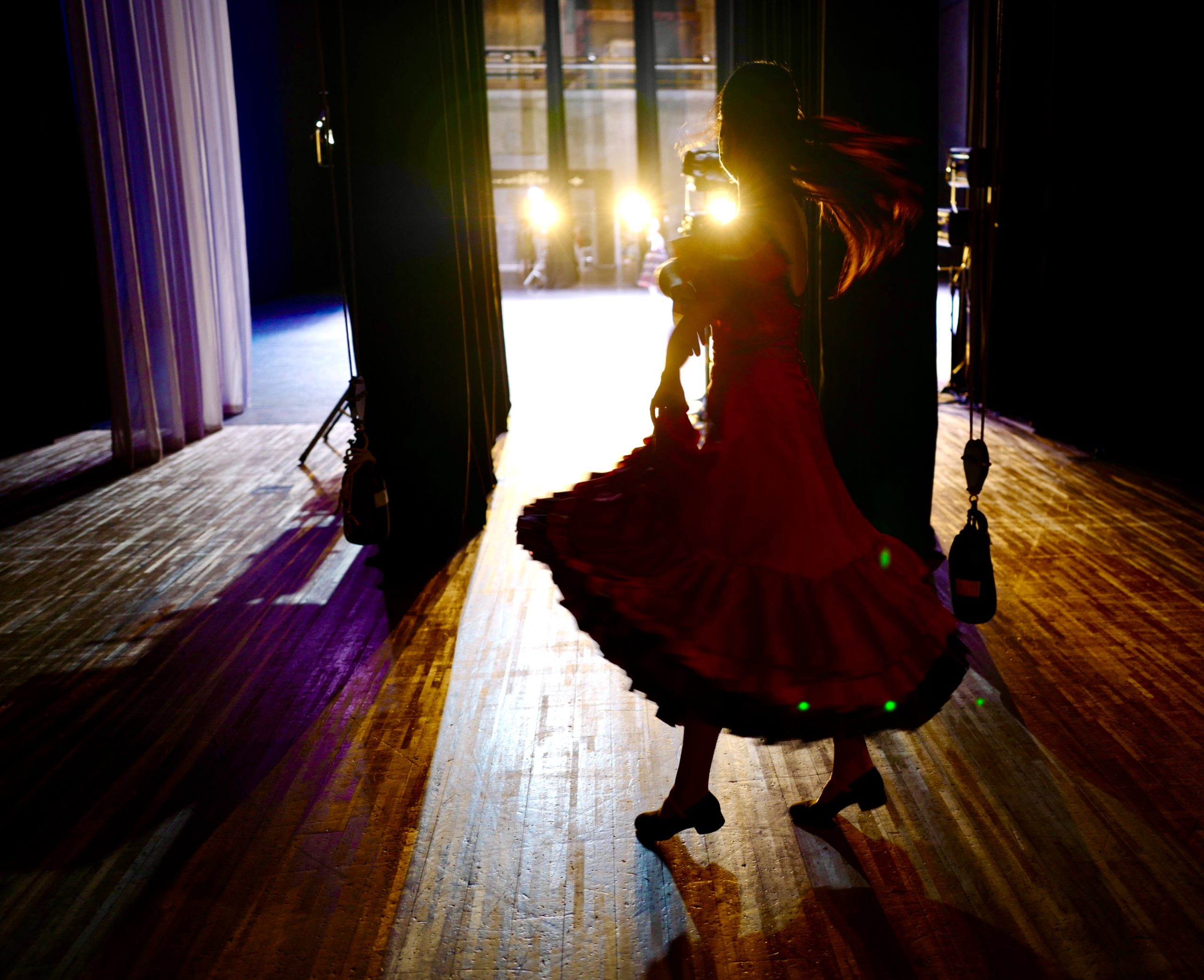 The Andalusian duende finds its ultimate manifestation in Flamenco.

If you do enjoy a good Flamenco show, living at The Wine & Country Club means you will be able to attend the best shows in Malaga province. The Club’s Client Concierge service can book the best seats for you in one of the many local clubs – just choose the Flamenco venue you would like to start your crawl with.

The Andalusian duende—like a bluesman’s mojo and the spirit which inspires the song. And like the mojo, you either got it or you don’t—finds its ultimate manifestation in Flamenco. Born in Andalusia, the Spanish musical genre Flamenco is the result of a melting pot of cultures such as the Gypsy, Arab, Christian and Jewish.

Facts And Trivia About The Andalusian Duende

It has been theorised that the name ‘Flamenco’, which dates back to the 18th century, comes from the Moorish “fellah min gueir ard” which loosely translates as “landless peasant”.

At first, Flamenco was only about cante (singing) – truth be told, it is not the dance, but the singing that aficionados consider to be the essence of Flamenco. The guitar (el toque) only became an intrinsic part of the experience as recently as the middle of last century. Elements of rhythmic accompaniment such as handclapping, finger snapping, tongue clicking and even knuckle bashing on a tabletop, are also recent additions. Flamenco draws from influences from Andalusian popular songs, Gregorian chant from the Jewish synagogues, Arab sounds, African rhythms and dances from India that Gypsies brought to the south of Spain. All these influences combined resulted in the Flamenco art form we know today.

According to historian Jose Luis Navarro Garcia, the flair, slyness, elegance and freshness of Flamenco is an Andalusian influence; whereas the character and grit is drawn from the Gypsy tradition. For its part, the typical swaying and sensuality is a clear African influence. 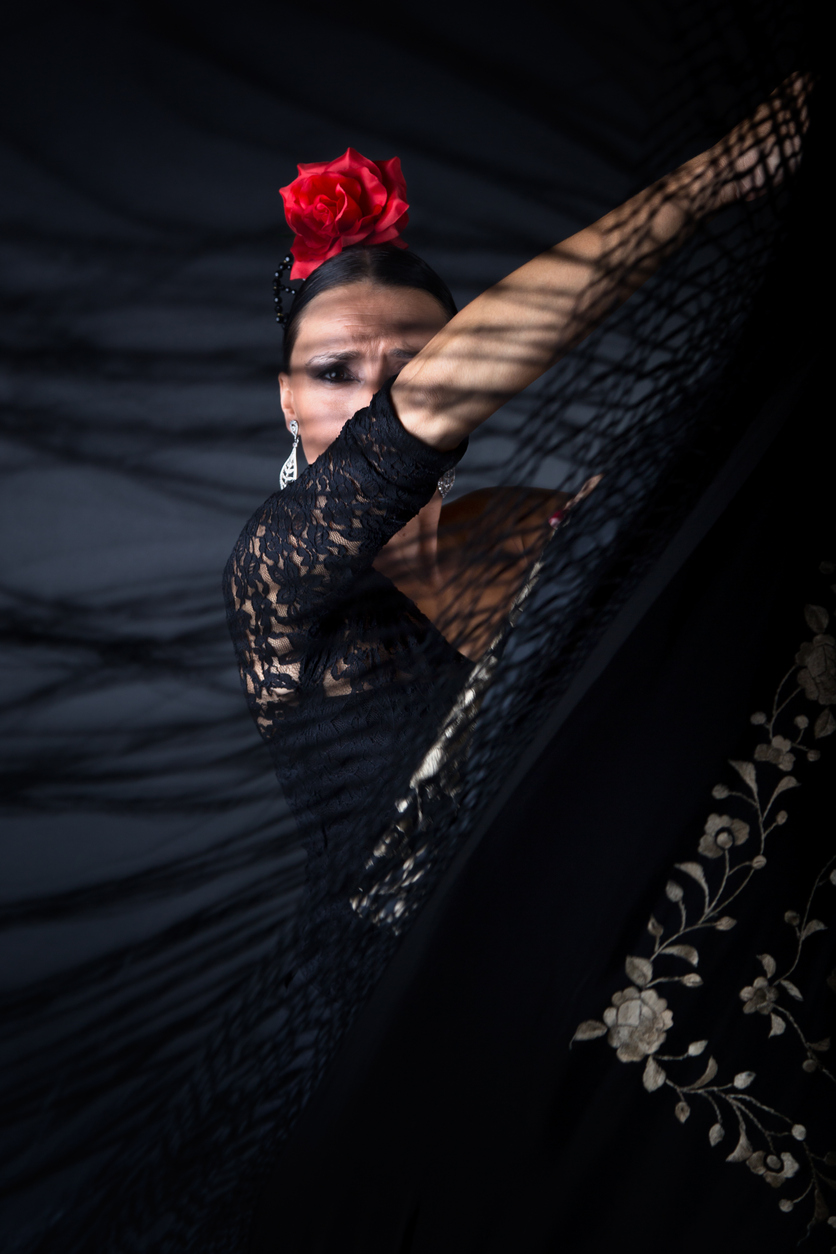 Run by a famous businessman with a strong track record in the world of Flamenco, this popular Flamenco restaurant is located near the Port of Malaga and the La Malagueta district. Here you will enjoy a spectacular 1-hour show and taste its haute Mediterranean cuisine. Every evening at 8 pm and 10.30 pm the venue showcases some of Spain’s most famous Flamenco artists. It is advisable to book in advance. The show takes place in the tablao and later the party moves on to the lounge or terrace for dinner and drinks (save for the second performance where dinner is served before the show).

Located in Malaga’s old town, within walking distance to the Plaza de la Constitucion and the Thyssen Museum, this is an art centre showcasing some of the very best Flamenco performances. Their show is staged three nights a week (on Thursday, Friday and Saturday) with usually up to five renowned artists taking part. There is plenty of the duende to be found in this atmospheric, homely and enviably located venue, but be warned that it is a little on the cramped side. The centre also boasts a highly esteemed Flamenco school and it runs courses, exhibitions and conferences.

Top of the list with a combination of talent and ambiance is Flamenco Benalmadena. Their outstanding performances run for over an hour and feature three to four world-class artists of the calibre of Asami Ikeda or Jaime Fresneda, who have an outstanding track record as dancers and will have you on the edge of your seat. 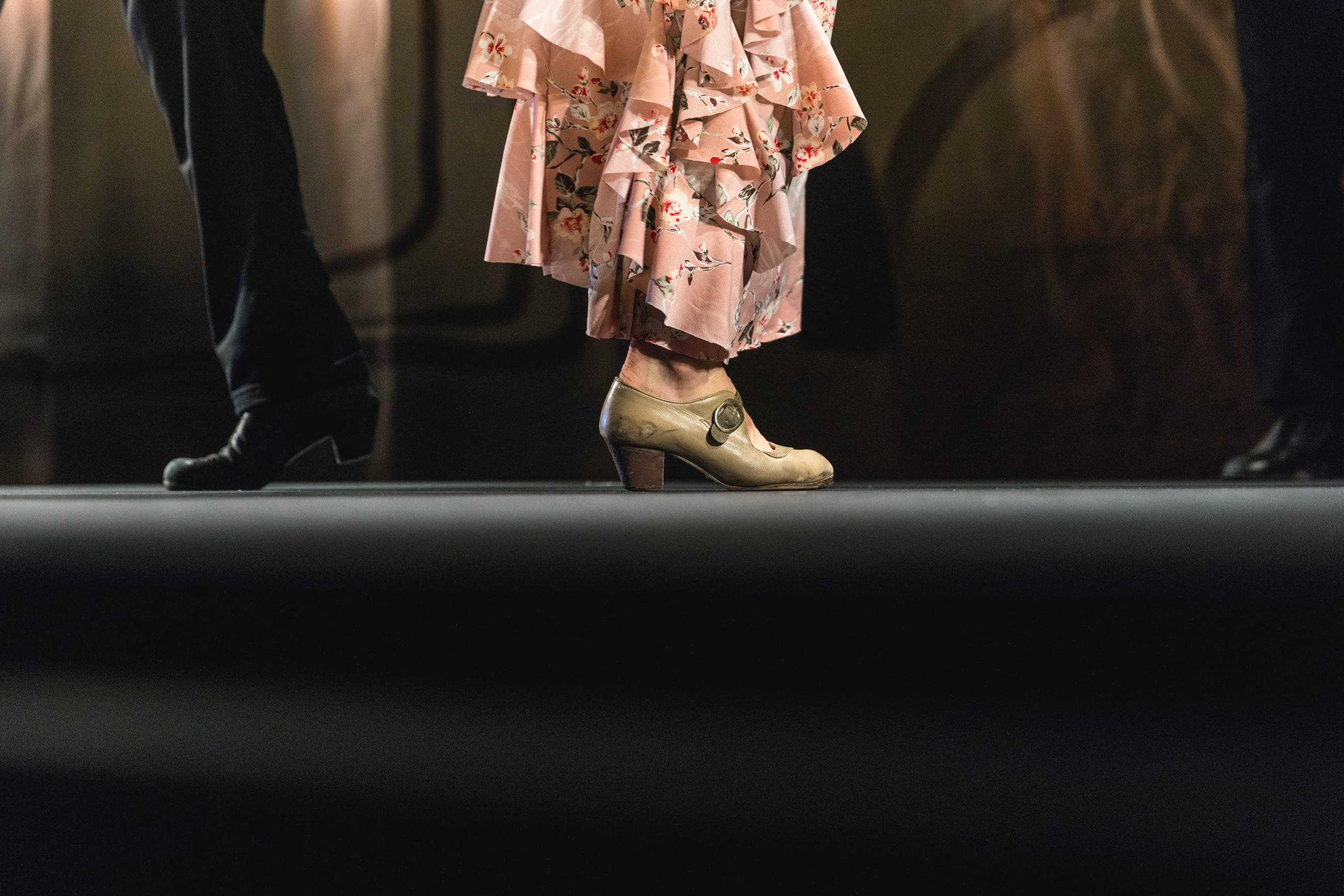 The Taberna Flamenca Pepe Lopez offers traditional Flamenco in a small, cave-like venue in the heart of Torremolinos. Entertaining locals and visitors alike since the mid-60s, it is something of an institution. Here you will witness a pulsating and emotionally charged show featuring dancers and musicians. You will experience the full range of Flamenco styles, including performances of Spanish guitar, female and male vocalists, and passionate dances—and the frilly polka-dotted dresses the female dancers wear are something else, too. Nostalgia seeps from the walls of the taberna, which is decorated in the style of the legendary Flamenco caves of Andalusia. Some of the greatest legends of the genre have graced the stage, including Paco de Lucia, Antonio Canales, Manuela Carrasco o Camaron de la Isla.