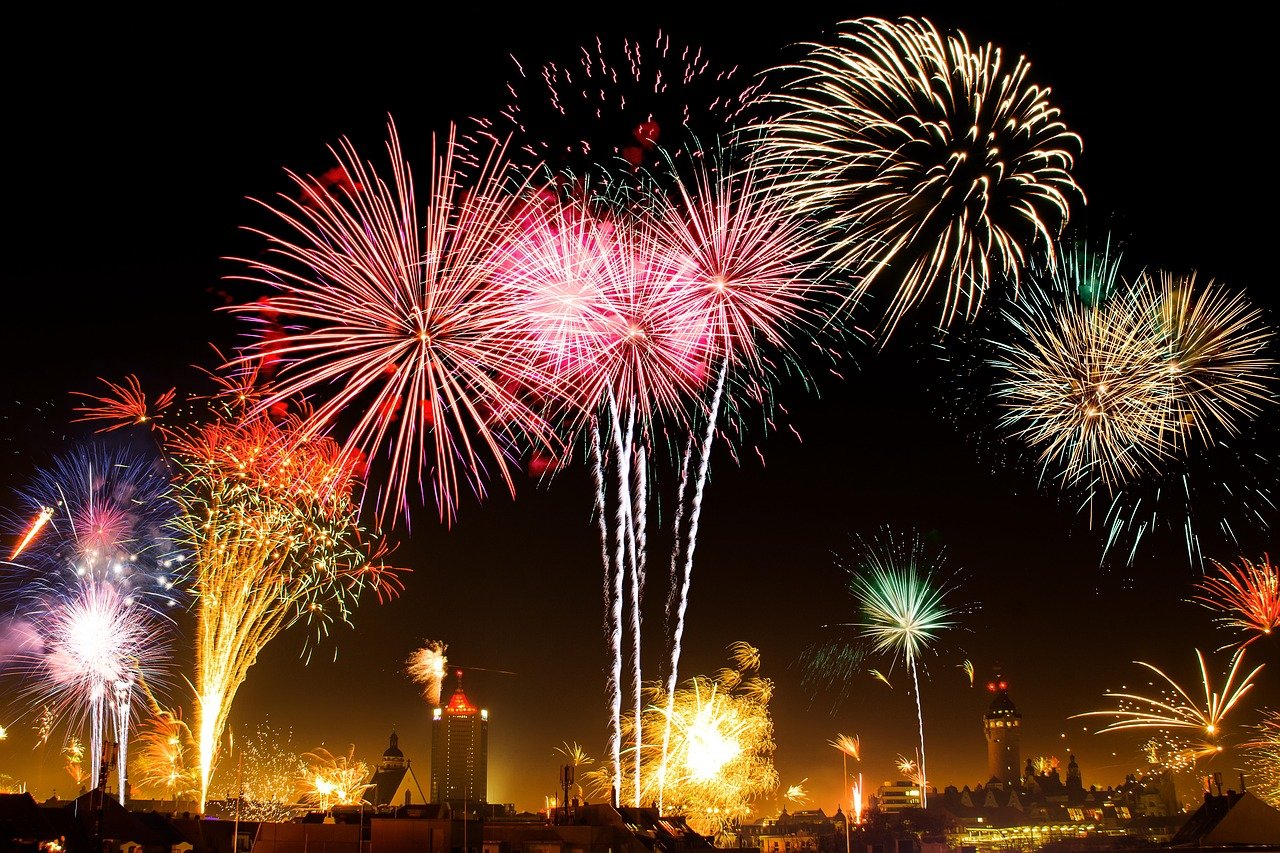 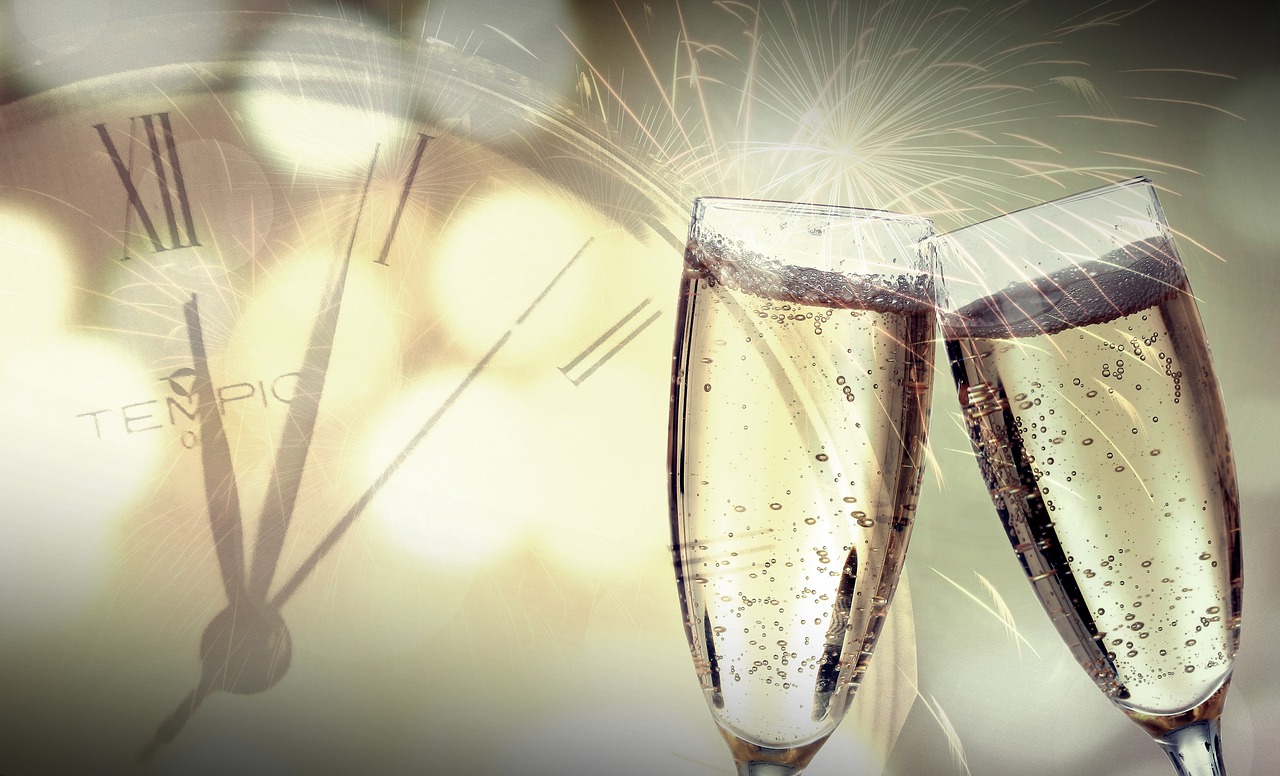 New Year’s Eve calls for a celebration—and perhaps also something bubbly—both in Spain and elsewhere in the world. Aside from being the last night of the year, it is an evening to be spent and celebrated with friends (and/or family, depending on local traditions).

As tradition dictates, folks in each country get themselves ready to welcome the New Year as is customary. The New Year—or best referred to as the Western New Year—is a global celebration that takes place from Oceania all the way to Hawaii.

The traditional symbolism of New Year’s celebrations is directly linked to wishes for good luck and prosperity. Hence, most traditions and rites taking place during New Year’s Eve, or during the first day of the New Year, have to do with good fortune.

New Year’s celebrations can be seen all across the globe with different countries having their respective traditions. Take Australia; over there, New Year’s Eve happens in the middle of summer, so celebrations take place outdoors, as opposed to what happens in the northern hemisphere. In Japan, at the stroke of midnight on 31 December, all Buddhist temples celebrate the ‘Joya-no-Kane’, an event where giant temple bells are rung 108 times—the sacred number in Buddhism and a number symbolising the sins to which the flesh is heir—.

For their part, Europeans largely share many of the celebrations taking place on New Year’s Eve. However, some traditions are really funny and curious. The big New Year’s Eve tradition in Denmark involves smashing plates against your friends’ or relatives’ front doors, as it is believed to bring good luck. It is a measure of popularity to find a heap of broken china on the doorstep at midnight. The bigger the heap, the more luck you will have been wished, and so you will prove to be the person who has the best and most loyal friends.

In Edinburgh they let loose at Hogmanay, a celebration bursting with ancient—albeit of questionable origin—traditions. The event is a dazzling display of parades, costumes, theatre, lights, fireworks, dances, and music.

In the Netherlands, tradition dictates that Christmas trees be burned in large street bonfires to kiss the year goodbye and welcome the new one.

In Italy, lenticchie a cappodanno (dining on lentils) is an uber popular tradition, as it is seen to represent a year full of wealth and money.

One of the most popular New Year’s celebrations in South Africa is the ‘Kaapse Klopse’, a spirited cultural music and dance celebration, which explodes onto the Mother City’s streets in a flurry of colour, song, drumbeats and movement every year.

In some Latin American countries it is customary to burn paper and wood dolls, which symbolise the outgoing year, in order to end all bad things and bring good luck in the New Year.

When thinking of New Year’s Eve in the United States, we cannot help but picture the Times Square ‘Ball Drop’ in New York City before a motley crew from all walks of life. The ball takes exactly one minute to drop and this is followed by the midnight kissing rituals.

Now that we have seen how the end of the year is experienced around the world, how can you experience New Year’s Eve at The Wine & Country Club? 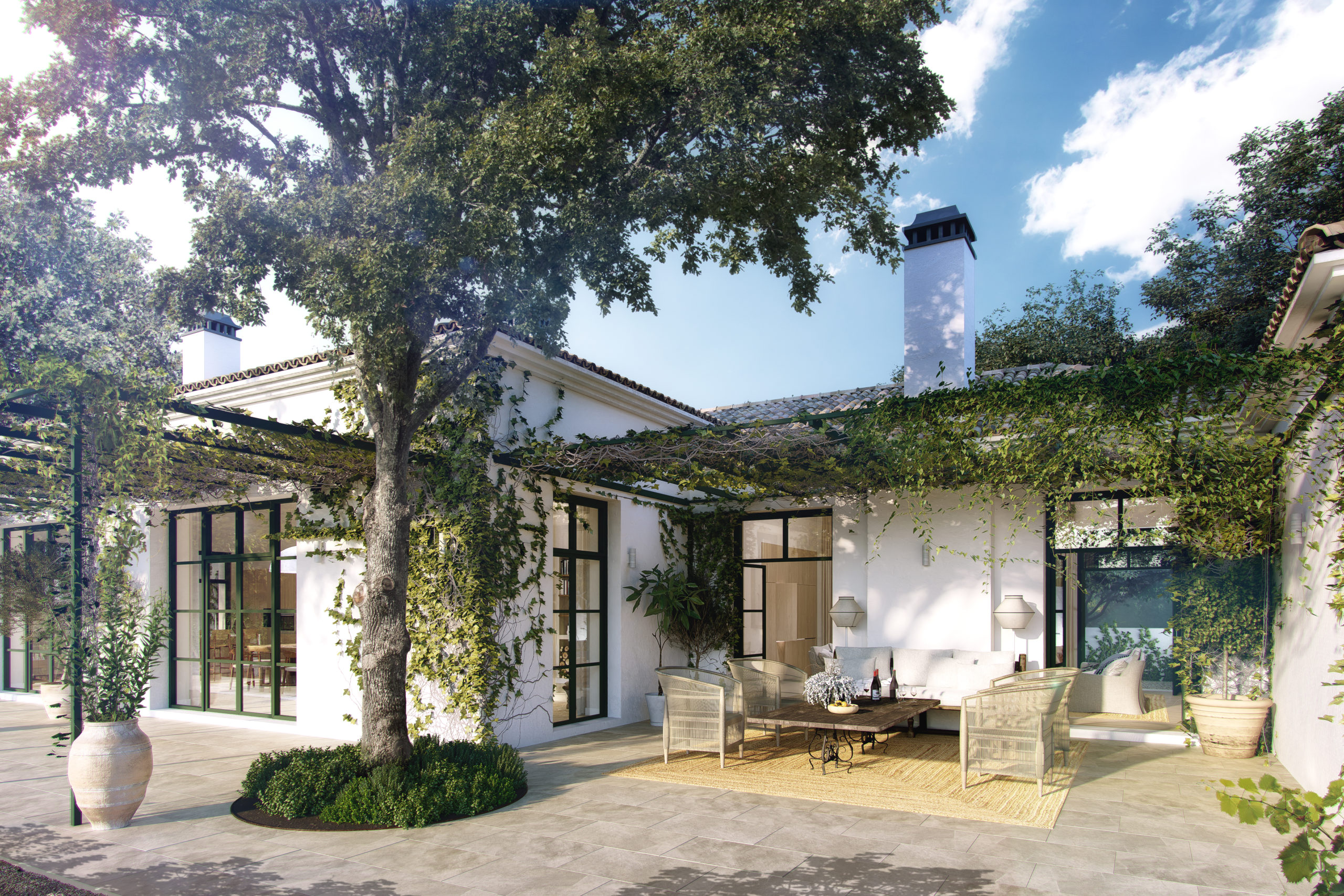 Christmas carols playing in the background featuring Michael Bublé’s sweet voice are the perfect soundtrack for this very special evening. The embers flicker and glow in the fireplace and their soft crackling sound complements the chords of the Canadian singer.

The oak wood dining table has been set to accommodate your entourage of ten guests, some of whom—the privileged ones—are now taking in the sights of the mountains, while the others admire the exquisite design of your estate and the artworks that you purchased on your last visit to Casa Don Bosco.

After being treated to a slap-up meal with every kind of delicacy imaginable, you get a little nostalgic and sentimental. This year you will eat your twelve grapes in the company of the local radio station, the same one you wake up to every morning to start the day on the right foot. After toasting your guests, you take the celebrations to the living room, where the children are about to stage a creative performance just for you, following which, you will spend a fun night of board games.

Camping Out In The Blissful Vineyard

Another great option is to camp out in the vineyard. It is true that the temperatures drop at night, but the staff members at the Club have arranged everything to ensure you experience a unique and cosy night of camping. The vineyard boasts spectacular views of the star-filled sky and spotting the constellations—Ursa Major, Ursa Minor, Cassiopeia, Cepheus, Swan, Dragon…—is the children’s favourite pastime. The girls could not be more on board with the idea and suddenly you have been put on the same level as Indiana Jones; now it is just a matter of letting your imagination run wild on a night you will never forget.

New Year’s Eve is also a perfect opportunity to spend the evening tasting some of Ronda’s delicacies. Let Benito Gomez seduce you with his classic, yet revamped, cuisine full of clever ideas that combine modern cooking techniques and processes to a T. Indeed, it sounds like a brilliant plan.

On your way home—at The Wine & Country Club—you will stroll along the Puente Nuevo and make for the Plaza Mayor to hear the twelve chimes ring out across town, and bid the outgoing year farewell. This has been a year like no other for you, your family and your overall well-being. You are grateful for this year and all the new adventures it has brought along, and are wildly excited to see what the New Year has in store for you.