News
Facts And Trivia About Malaga You May Not Know
Dec 15, 2020 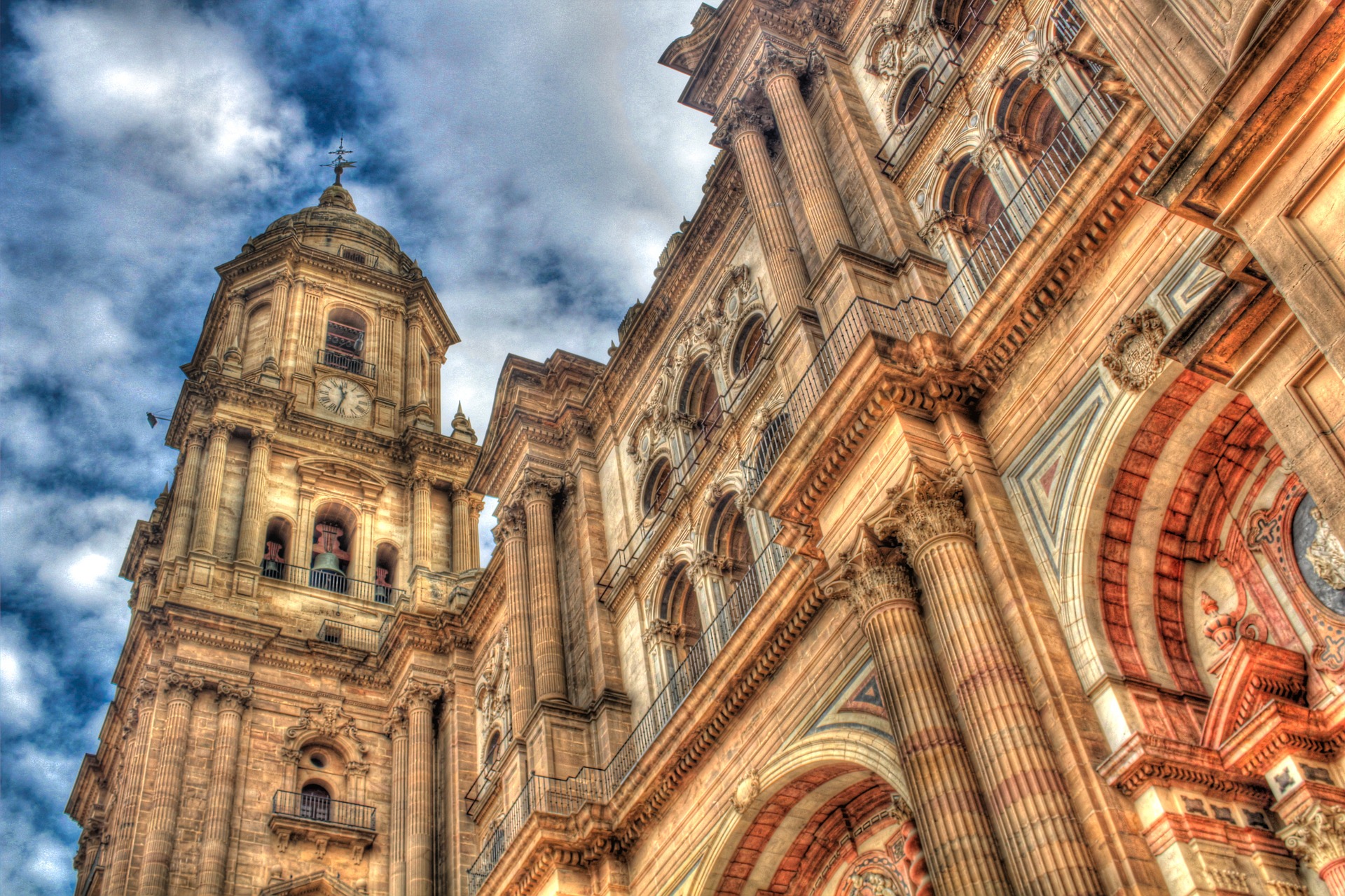 As they say in Malaga, “never purchase a vineyard, olive grove or farmhouse if it sits close to a river”. The popular collection of proverbs forms part of the culture of a country or region; and this is very much the case with Malaga. The witty people of Malaga have also coined a plethora of local sayings and terms, such as moraga—to refer to a beach party—or fanguta—when referring to a thief—. Their creativity, however, extends far beyond the use of language.

In addition to being a perfectly charming province—blessed with lovely sun-drenched beaches and majestic mountains, filled with the pleasant scent of the sea side and the floral aroma of wine, and bursting at the seams with places to explore—, Malaga’s little-known facts and trivia will not only surprise you, but will also get you completely hooked and wanting to learn more about this rich land.

Of Phoenician origin and conquered by the Romans, it once was one of the main wine, oil and garum—a famous sauce with a salted and fermented fish base—exporting cities. However, Malaga experienced its greatest period of prosperity during Muslim rule, which saw the construction of a large number of mosques, the Atarazanas (shipyards) and the Alcazaba; a rich historical and cultural heritage, which remains to this day.

Many interesting facts about the birthplace of, among others, artist Pablo Picasso and folk singer/actor Antonio Molina derive from these (and also later) periods.

You do not really know a place until you have been let in on its best-kept secrets. These are facts and trivia that the locals know inside and out from childhood, and which will bring you a little closer to this all embracing land. Indeed, Malaga has embraced you and gotten under your skin to the point that you feel like a true local. Ronda is your point of departure for many of your fav Andalusian towns, including Granada and Cadiz. So, join us as we unveil Malaga’s little secrets… 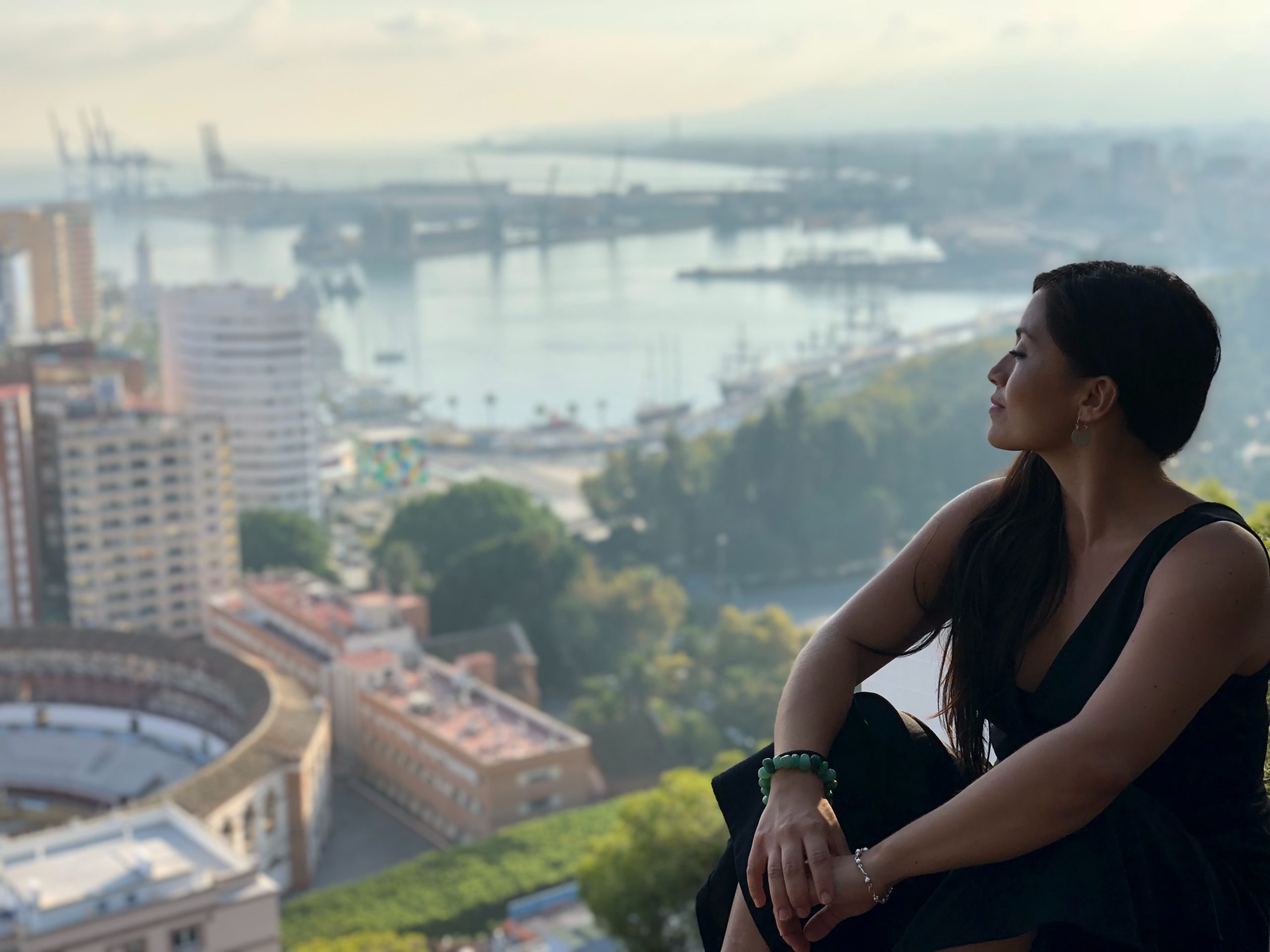 3. The lighthouse—which is known to locals as La Farola de Malaga (Malaga’s streetlight)—, along with Tenerife’s namesake lighthouse, are the only beacons in Spain that have been given a feminine nickname.

4. There is a cofradia (religious brotherhood) that is entitled to free one prisoner on every Easter. This privilege dates back to the 18th century and was granted by King Charles III of Spain.

5. Pablo Picasso holds the Guinness World Record for the most prolific painter in the world. It has been estimated that he produced about 13,500 paintings and designs, 100,000 prints and engravings, 34,000 book illustrations and 300 sculptures and ceramics.

6. With over 30 museums, Malaga boasts one of the largest concentration of museums in its old town.

7. In 2018, it became the city boasting the fifth most expensive high street—Calle Larios—in Spain.

8. The attention-grabbing Pompidou Centre, which is home to an impressive array of modern art with big-name artists like Bacon, Kahlo and Picasso, is the first Pompidou outside of France.

9. Enjoying a cup of joe in Malaga is an art in itself. There are up to ten different ways—and a special lingo—to order the perfect cup, depending on how you take your coffee and whether or not you take milk in it—solo (black), largo (extra strong), semi-largo (strong), solo corto (espresso), mitad or sol y sombra (half milk, half coffee), entrecorto (semi short), corto (practically the same as an espresso shot), sombra (this is used to refer to the amount of coffee vs. milk. Here, there is about a third of the glass coffee and two thirds milk), nube (this cute name refers to a lot of milk and just a splash of coffee), and no me lo ponga (this last one is actually a joke and it literally means “do not give me any coffee”; in other words, if you do not fancy a nube, you might as well not bother having coffee… But remember to specifically order something else)—. You are now fully ready to get your coffee just right and forge your malagueño

10. Terral is the name given to the scorching hot wind that blows across Malaga and the coast every so often in the summer, leaving residents and visitors looking for ways to cool down.

Located right in the heart of Malaga and boasting a magnificent bridge—provided you are vertigo-proof, that is—, Ronda, known as the ‘dream city’, rises proudly. This is where you not long ago set the counter to zero and started a new life.

“A peaceful residential project that draws inspiration from and celebrates the local wine and food culture, and shows a deep respect for nature and tradition” was the first you had heard of The Wine & Country Club. The boilerplate had a nice ring to it and the project appeared to suit your needs and tastes; a new path had just opened up before your eyes. The idea of being part of a community whilst preserving your privacy at all times was too attractive not to be entertained.

You would be part of a group of winery estates with their very own private vineyards and wineries. A place where an abundance of light, elegance, sustainability and Mediterranean character come together to blend into nature. A place where all your needs and requirements would be met by the maintenance and management services provided by the Club via its prime exclusive Client Concierge service. 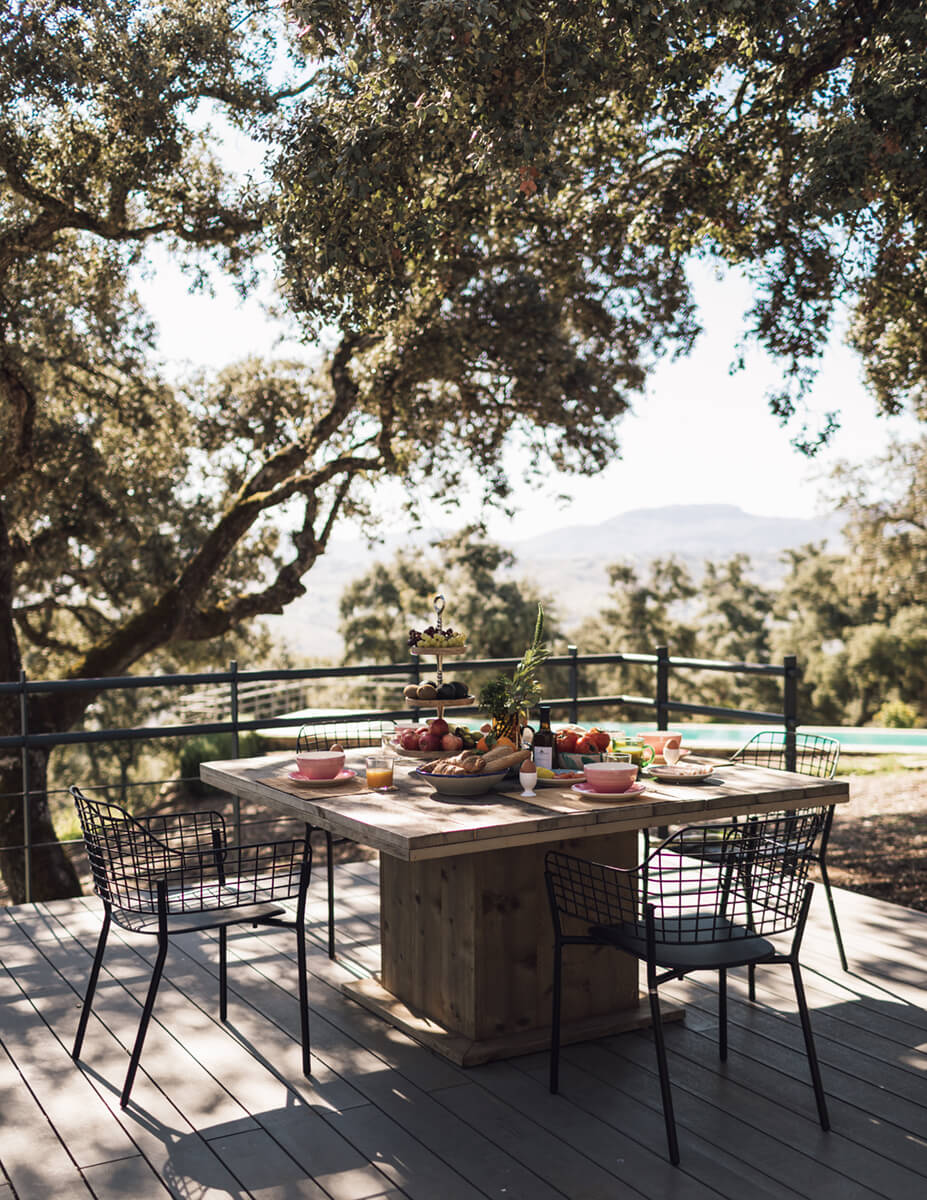 This backbone of Club life and experience would be your hands, eyes and planner all at once; it would even anticipate your needs so you would not need to worry about a thing. Available round the clock, attentive and discreet, Jorge would arrange for your cleaning, maintenance, catering or transportation, and would always go the extra mile.

And, what is more, your secrets would be safe with him… a rarity these days!