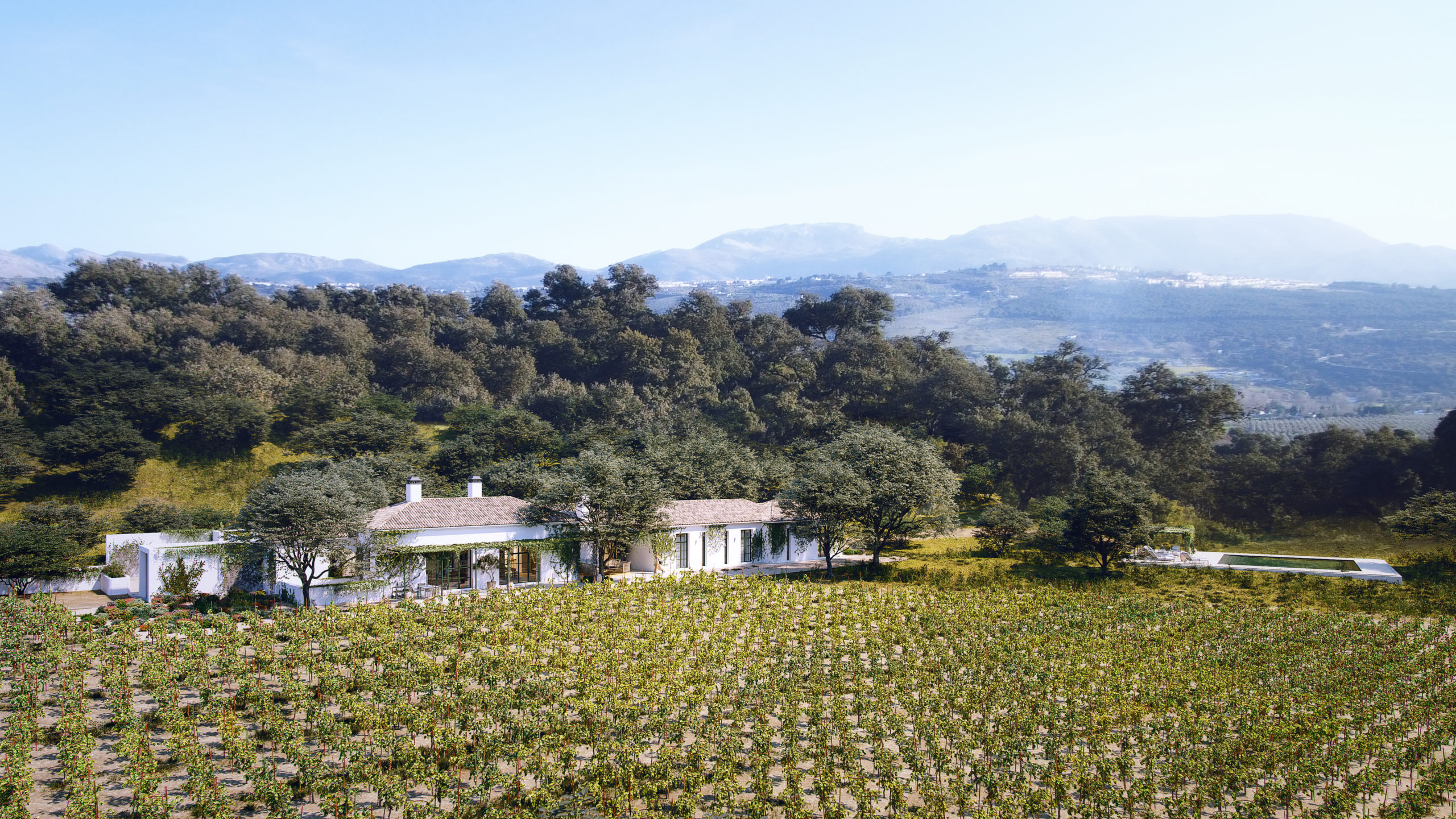 The interesting fact here is that a country with a wine-making tradition dating back to ancient times such as Spain, does not have only one ‘Napa Valley’; it has many worldwide celebrated wine regions.

In 2004, the movie Sideways won an Oscar for Best Adapted Screenplay. The film thrust one of the top US wine destinations into the limelight. However, before 2004, this premier wine region was little known outside American borders; save among true wine connoisseurs.

The film, a road movie of sorts, featured two guys seeking a respite of male bonding before the marriage of one of them, and setting off on a jaunt into California’s wine country to get some fresh air, sip award-winning wines and shoot some golf.

The point is that the Academy Award-winning film boosted tourism to the region—and dealt a sledgehammer blow to Merlot, a wine grape variety that was not to the liking of the main character, and so it was literally downgraded below jewels such as Pinot Noir—. 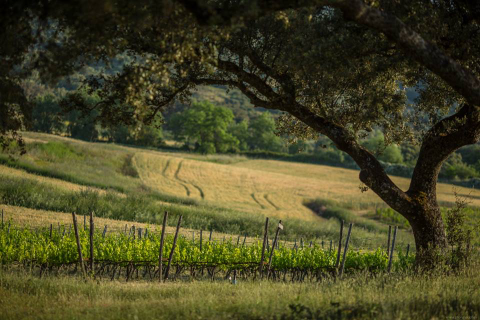 Many of us incorrectly refer to this premier wine-growing region as ‘Napa Valley’, when in actual fact we should talk about ‘Wine Country’—as in the area between the two valleys, i.e. Napa and Sonoma—. This quintessential American wine-growing region is highly esteemed among foodies from all over the world. Not for nothing, it is blessed with key geographical and climatic attributes, such as gentle, sun-bathed hills dotted with ancient oak trees and sown to endless rows of French vines (Pinot Noir, Cabernet Sauvignon, Chardonnay), German vines (Riesling) and even Spanish vines (Tempranillo and Albariño).

And to round off an already picture-postcard view, sequoias dominate the surrounding forests whose rivers feed lime- and mineral-rich clay soils, which are every bit as good as those that are predominant on the Old Continent.

The interesting fact here is that a country with a wine-making tradition dating back to ancient times such as Spain, does not have only one ‘Napa Valley’; it has many worldwide celebrated wine regions. Each designation of origin constitutes a small region in itself that harnesses wine, not only as an industry, but also as a tourist destination.

La Rioja or Ribera del Duero are widely known, but what about Ronda? Could Ronda become an international pole of attraction for wine enthusiasts and bon vivants?

Allow me to entice you into letting yourself be carried away and picturing what it would feel like to spend a few days idly roaming Ronda’s wine-growing region and its picturesque immediate surroundings. Go ahead, let your imagination run wild and picture yourself as one of Sideways’ lead stars. Imagine that you have planned to escape for the weekend with your buddy to catch up on some rest, get some fresh air, sip on some fine wine and sample the superb local cuisine. Fancy playing along?

Our first stop is one of the most beautiful wineries in Andalusia, Descalzos Viejos, which sits in a restored 16th century Trinitarian convent. The winery’s goodly vineyards are arranged over three separate estates. Each estate is ideally suited for growing a specific type of grapevine; thus some estates are perfect for Cabernet Sauvignon and Merlot, while others are better placed for Chardonnay and Syrah.

Our next stop, Joaquin Fernandez, is a must-see-to-believe winery. Here, we will sample a truly special wine; a white wine made from red grapes. Of French origin, this type of wine is unique among those produced across the Serrania de Ronda wineries. It is fruitier than traditional white wines, with nuances typical of red wines. It is like drinking a white red wine. 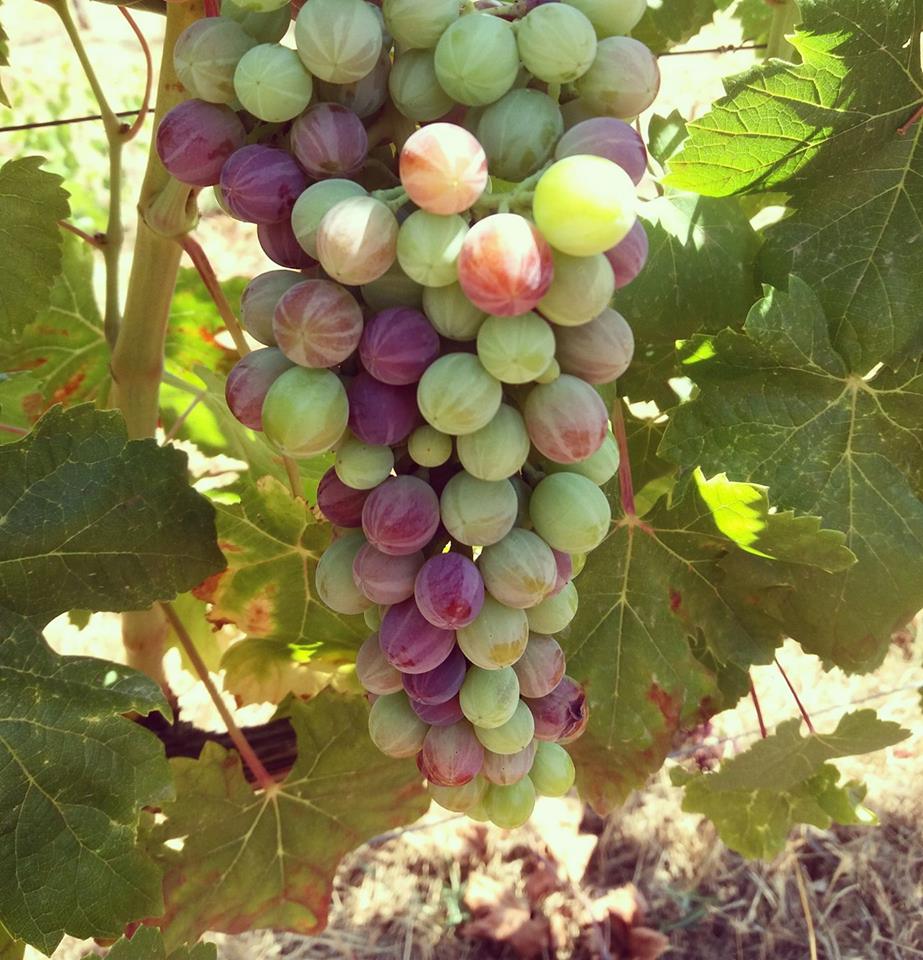 And, For The Grand Finale … La Melonera

And so we finally arrive at one of Ronda’s treasure wineries and best kept secrets; a young (established in 2003), yet eminently prepared and qualified winery. At La Melonera, things are done differently, with loving care and passion, and through a combination of techniques that seek excellence across the entire wine-making process.

With the help of Laura Cana, the winery’s sommelier, we visit the estate, which sprawls out over 200 hectares, with altitudes ranging between 650 and 940 metres, which allow for daily fluctuations in temperature of up to 20 degrees in both winter and summertime. That, coupled with over 800 litres of annual rainfall and the moist winds that blow over unpolluted from the Atlantic, make it an unbeatable location that is ideally suited for growing vines.

At long last we get to sample La Melonera wines. We start off with a glass of La Encina del Ingles red wine. To reach perfection, this wine must be aged for a few months, with at least 9 being in large capacity French Allier oak barriques, and the rest in the bottle. A beautiful deep ruby red with a good nose of red and black wild fruit aromas, followed by notes of freshly mown grass. A fresh, fleshy and gently-rounded flavour profile on the palate, with a lingering aftertaste.

Its white counterpart—dry, fresh and very fruity—is Malaga at its purest.

Finally, we taste Payoya Negra, a red wine named after the goat indigenous to Andalusia, with whose milk Payoya goat cheese is made in the Sierra de Cadiz and the Serrania de Ronda, and which also illustrates this fine wine’s label. An ageing period of 12 months is all this personal Andalusian piece of gorgeousness requires to achieve utter perfection.

Who ever said that the Serrania de Ronda is not every bit as good as its Californian counterpart?